New Delhi: The uncontrollable pace of the second wave of Corona in the country is being curbed. After 73 days, the active cases of corona have come down to 8 lakhs and after 58 days, the death toll has come down to less than 2 thousand in a day. According to the latest data of the Ministry of Health, 62,480 new corona cases were reported in the last 24 hours and 1587 infected people have lost their lives. On the previous day, 88,977 people have also been cured of corona i.e. 28,084 active cases have decreased yesterday. Earlier on Wednesday, 67,208 cases were registered.

For the 36th consecutive day, there have been more recoveries than new cases of corona virus in the country. Till June 17, 26 crore 89 lakh doses of corona vaccine have been given across the country. On the last day 32 lakh 59 thousand vaccines were administered. At the same time, about 38 crore 71 lakh corona tests have been done so far. About 19 lakh corona sample tests were done on the last day, whose positivity rate is more than 4 percent.

The death rate from corona in the country is 1.29 percent while the recovery rate is around 96 percent. Active cases have come down to less than 3 percent. India ranks third in the world in terms of corona active cases. India also ranks second in terms of the total number of infected. Whereas in the world after America, Brazil has the highest number of deaths in India.

Corona situation in some states 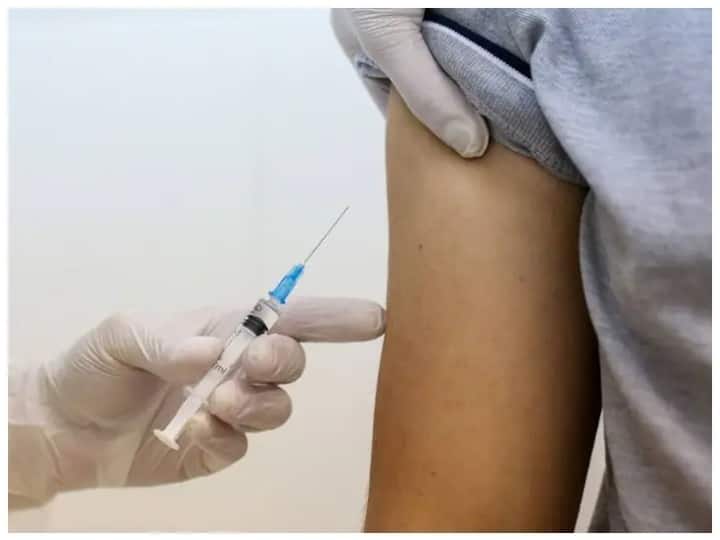 OnePlus Nord 2 5G: This cool phone of OnePlus will be launched with MediaTek Dimensity...

Salman Khan, who came to help again in the midst of...

News of relief for Rubina Dilaik’s fans, the actress gave a...

Covid-19: How should be your mask to avoid corona virus, know