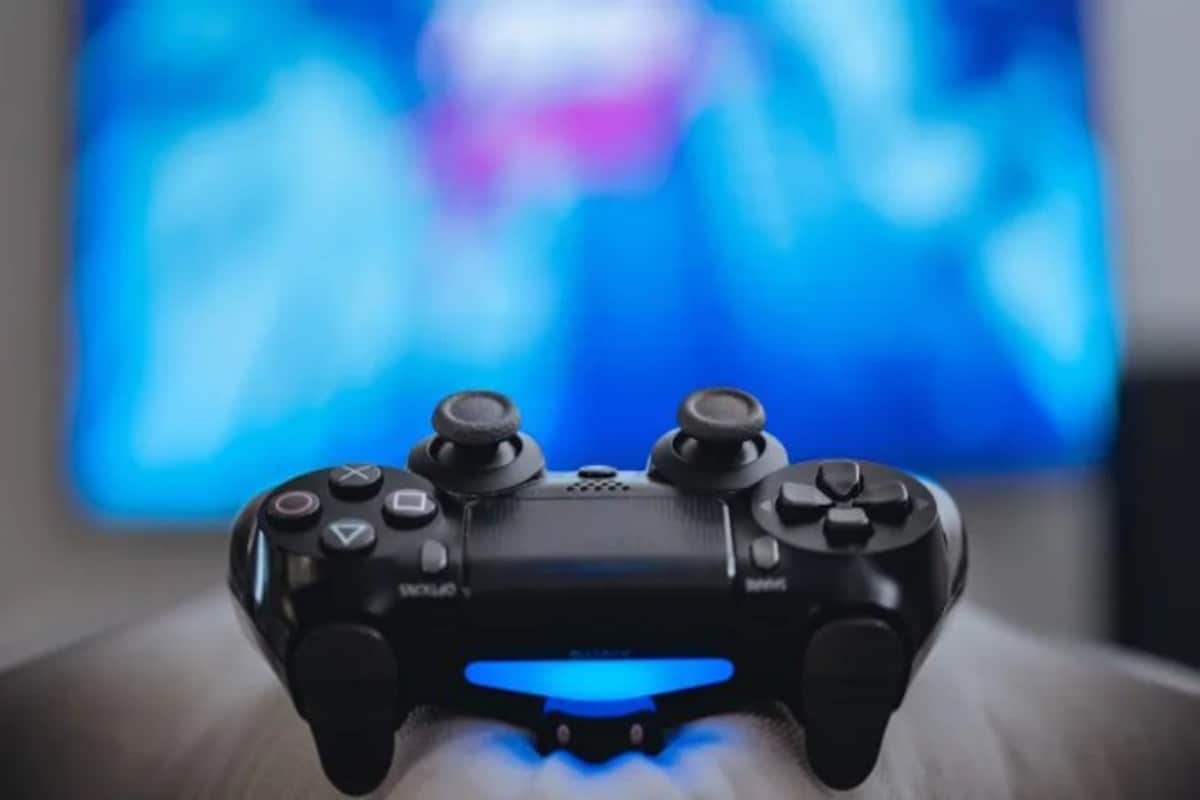 21 percent growth in the business of online gaming.

New Delhi. Due to work for home and online school, most people are living in homes. Due to which the online business is growing rapidly. People are working online and children are studying online. In the midst of this, the market of online games is also booming. According to a report by KPMG, the online gaming segment in India will grow by 21 percent in the coming years between 2021 and 2025. Which will be a business of about 29 thousand crores. Let us know how you can enter the business of online gaming as a startup.

In 2011, there was a business of so many thousand crores

According to the report of KPMG, in 2011, there was a business of online business of 13 thousand 600 crores in India. It has been told in the report that online casual gaming segment is the most important in this business, whose revenue is Rs 6 thousand crores with 44 percent. In terms of users, the online casual gaming segment with 42 crore gamers accounted for 97 per cent of the total gamers in the last 10 years. At the same time, it has been told in the report that there is a possibility of maintaining such a share till 2025.

According to reports, earlier gamers used to play games through smartphones, but now gamers are turning to desktops, laptops and big screen TVs for a better experience. In this they get great graphics, bigger screen, better sound quality and easy control.

The demand for computers increased

Popular computer maker company HP spoke to 1500 people in the age group of 15-40 years in 25 cities. In which it was found that many people are adopting the game not only in lockdown but for a long time. Also, it has come to the fore that due to this increasing trend of online games, the demand for computers has also increased.

Also read: Without giving driving test in RTO, driving license will be made easily, know what is the way You will not have to wake up till 12 o’clock for the birthday wish, you...

You can easily win many prizes and discount vouchers, Flipkart is giving you the best...

Yogi Adityanath said – During the second wave of Corona, some...

It is very important to take care of mental health in...

Coronavirus: Kanwar Yatra stopped in UP, will the exemption on Bakrid...

Salman Khan, who came to help again in the midst of...

Delta Plus Variant: 40 cases of ‘Delta Plus’ variant registered in...

No vaccination of youth for the second consecutive day in Delhi,...