849 Kasturba Gandhi Girls Schools have not been started in the country till now, the government told the reason 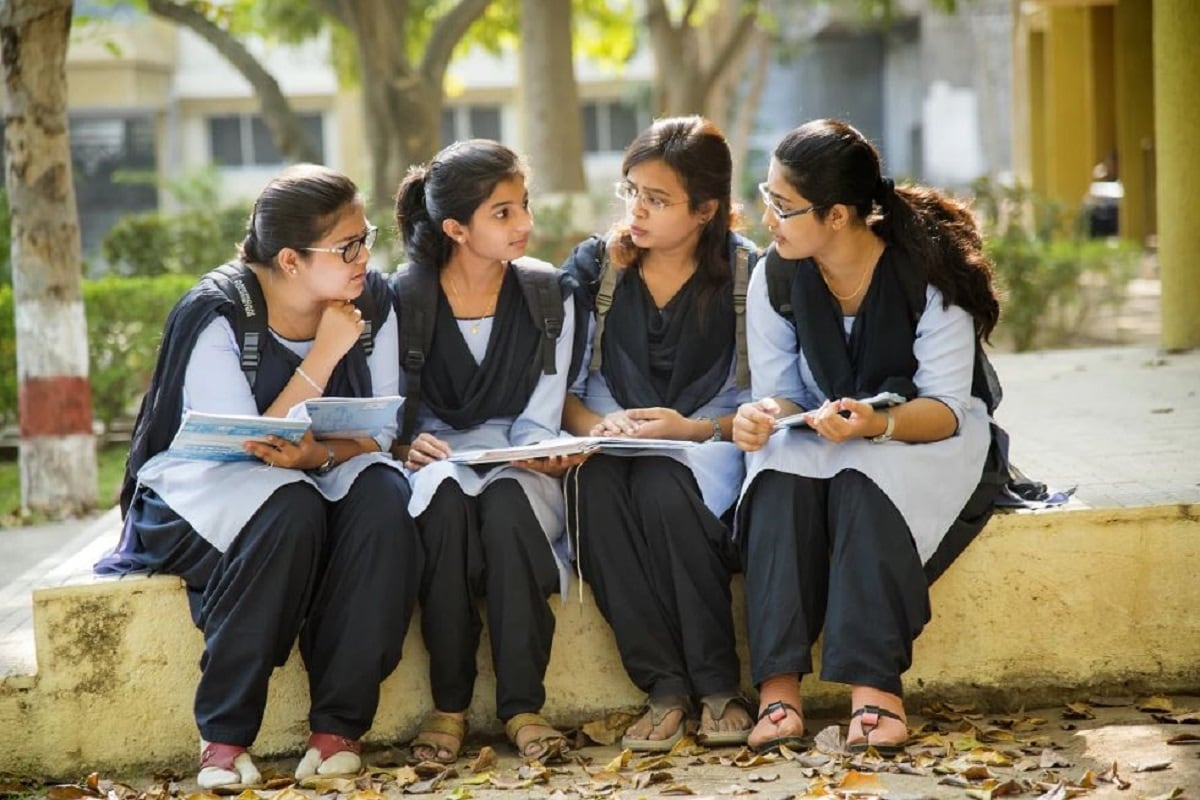 New Delhi . In order to provide quality education to the girls of disadvantaged groups in the country, 849 out of 5,726 Kasturba Gandhi Balika Vidyalayas sanctioned so far have not been made operational. This information has been received from the data presented by the government before a committee of Parliament. Kasturba Gandhi Balika Vidyalaya is a residential school for the education of girls belonging to Scheduled Castes, Scheduled Tribes, Other Backward Classes, Poverty Line Deprived Groups, Minorities from class VI to 12th.

According to the report on the action taken by the government on the recommendations of the 323rd Report of the Standing Committee of Parliament regarding the Demands for Grants 2021-22 of the Ministry of Education, “A total of 5,726 Kasturba Gandhi Balika Vidyalayas have been sanctioned in the country under Samagra Shiksha. Out of which 4887 schools are operational and till April 5, 2021, 6.30 lakh girls have been enrolled. “Thus, out of 5,726 Kasturba Gandhi Girls Schools approved so far, 849 schools have not been started yet.

According to the report, 1,016 Kasturba Gandhi Balika Vidyalayas have been sanctioned in the aspirational districts of the country, out of which 323 schools are yet to be commissioned. In the action taken, the government said that in the recent meeting of the Project Approval Board, the states, union territories have been directed to start these schools at the earliest. According to this report tabled in the Monsoon Session of Parliament, the Parliamentary Committee has said that ensuring quality education to girls, especially those belonging to Scheduled Castes and Scheduled Tribes, is essential for reducing gender inequality and for an egalitarian society.

It said, “The committee recommends that the Department of School Education and Literacy should take immediate steps to start 849 Kasturba Gandhi Balika Vidyalayas at the earliest.” Also, inform the committee about the latest status of 323 such schools in the aspirational districts. A survey should be conducted at the earliest to identify them.

- Advertisement -
Share
Facebook
Twitter
Pinterest
WhatsApp
Previous article
Investment Tips: Amazing scheme, you have to deposit Rs 210 every month and you will get a monthly pension of Rs 5000
Next article
Health Care Tips: If you do not like to drink milk, then consume these things for calcium
- Advertisement -