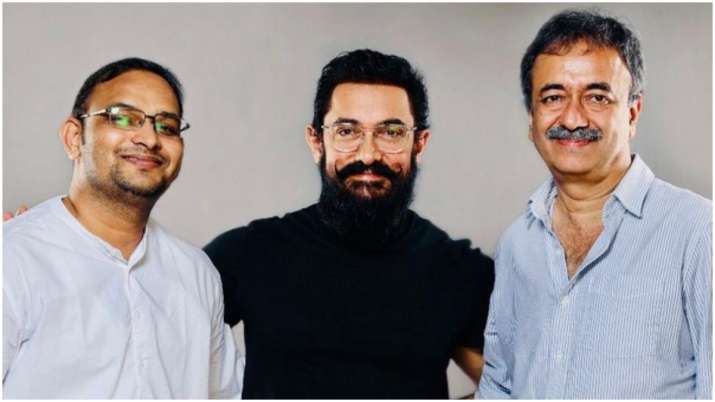 Superstar Aamir Khan and his ex-wife producer-director Kiran Rao, who are currently shooting for ‘Lal Singh Chaddha’ in Ladakh, recently met the Lieutenant Governor of JK at Raj Bhavan to discuss the new film policy of the state. Of.

JK LG’s office said in an official statement that the meeting was held to discuss JK’s new film policy, which will be released soon.

The meeting also focused on reviving the state’s pride in Bollywood and making it the preferred film shooting destination for filmmakers.

On a related note, this is not the first time such a meeting has taken place, but Bollywood has started looking for beautiful backdrops for future film projects in Kashmir.