AAP Accuses MCD: The Aam Aadmi Party has accused the MCD of selling the famous novelty cinema in Chandni Chowk, Delhi at throwaway prices. Against which Aam Aadmi Party also protested today. This cinema hall is built on MCD land near Naya Bazar. Whose lease had now expired. It has been alleged by the Aam Aadmi Party that BJP is preparing to run away by selling the property of MCD. That is why the land of novelty cinema worth Rs 200 crore has been sold for just Rs 34 crore. AAP says that even if MCD had built a shopping complex on this 1100 square meter land and gave it on lease, there would have been a profit of at least Rs 300 crore.

On Wednesday, Aam Aadmi Party (AAP) protested to gherao the BJP headquarters regarding this issue. AAP has demanded MCD to withdraw its decision to sell novelty cinema. Aam Aadmi Party’s National Secretary Pankaj Gupta said that BJP knows that it is going to be badly defeated in the coming MCD elections. That’s why she wants to fill her pocket by selling the property of MCD.

AAP said that their governance is so bad that in the last 15 years, they could not even generate enough source of their income that they could run the programs here, pick up the heaps of garbage. The condition of their schools and hospitals is very bad. Entire Delhi is watching all this. Now the situation has reached such a point that whatever land is left with them, they want to sell all these properties before the next MCD election. Corruption as much as you can, and do as much corruption as you can to warm your pockets.

Aam Aadmi Party MLA Kuldeep Kumar, who was involved in the protest, said that in the last 15 years, BJP has done the work of ruining the people of Delhi by cheating them. Be it illegal collection of lanterns, garbage management, the BJP-ruled MCD has failed in everything. Now he has sold the land of novelty cinema, which is worth about Rs 200 crore, to his friends for just Rs 34 crore. They do not have money to pay salaries to their employees but have money to scam and steal. MCD has become a den of corruption. Now the people of Delhi have made up their mind to get rid of the corruption spread in MCD. 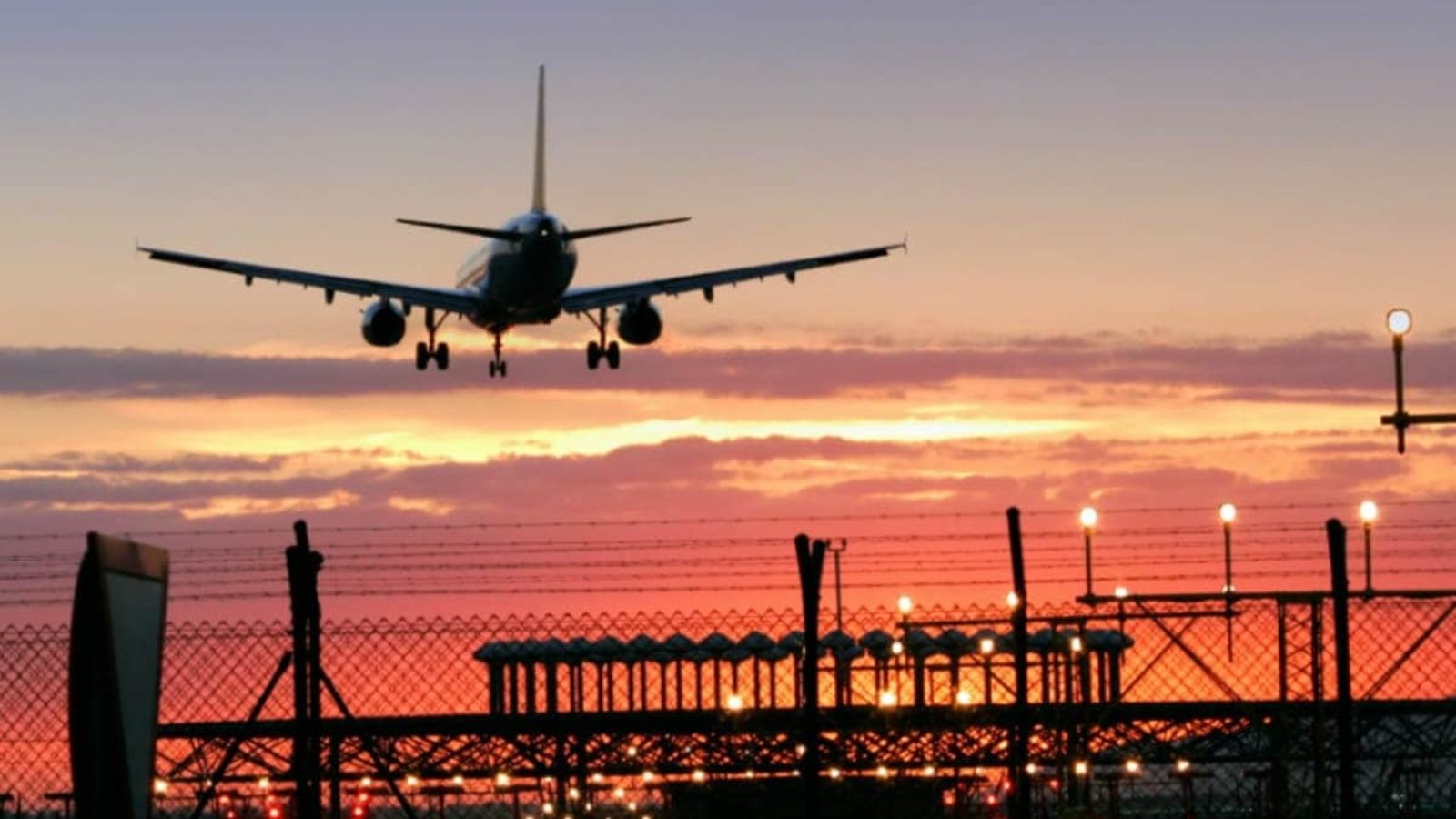 Good news for air travelers! Domestic Flights to fly at... 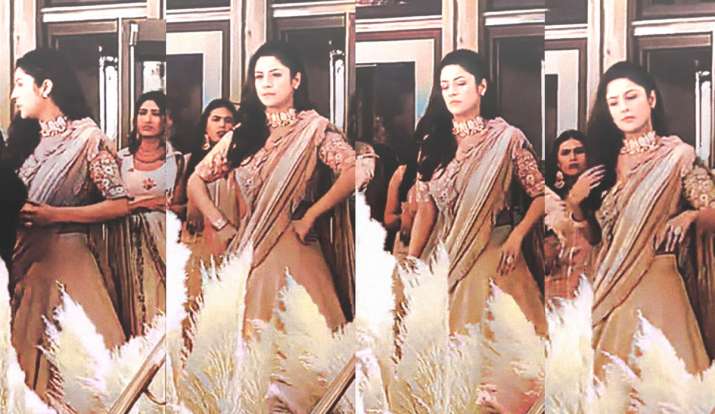 Taarak Mehta Ka Ooltah Chashmah: Once these stars had turned down...