Home Entertainment Abhishek Bachchan sold his luxury apartment for 45 crores, know when was... 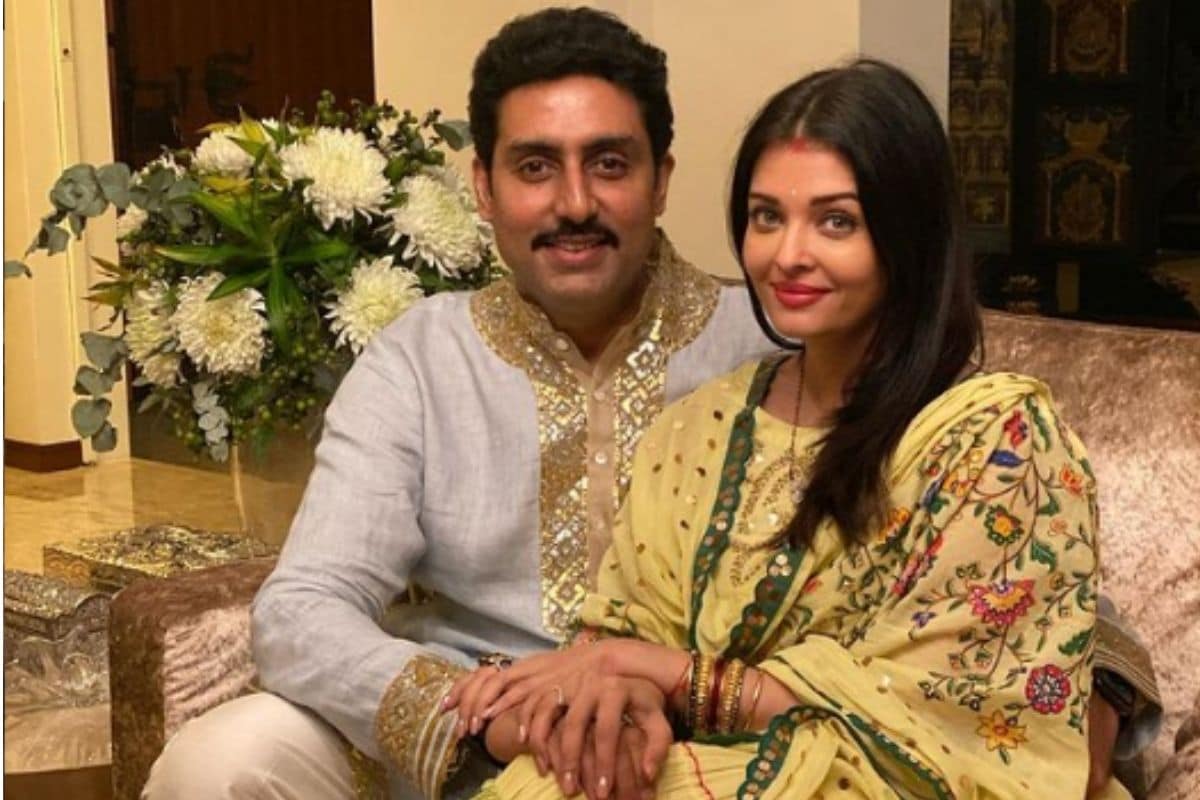 Mumbai: Abhishek Bachchan usually remains in the headlines for his films, but these days there is one more thing that he is talking about. And that thing is the actor’s luxurious apartment. Actually, there is news that Abhishek Bachchan has sold his luxury apartment in Mumbai. The actor had once bought this apartment for a price of 41 crores, which he has now sold. According to media reports, the actor has sold his apartment for Rs 45.75 crore. Abhishek lives with his wife Aishwarya Rai Bachchan and daughter Aaradhya in Jalsa of the Bachchan family in Juhu, Mumbai.

Apart from this, there are some other celebrities who have bought apartments in this building. On the other hand, in May this year, Amitabh Bachchan bought an apartment. He had bought this apartment in Andheri area of ​​Mumbai. Which is worth Rs 31 crores. The actor had bought this 5184 sq ft apartment in the under-construction Atlantis project. According to Zapkey.com, this deal was done in December 2020 last year. Hope to have people safely evacuated from Afghanistan by August 31:... 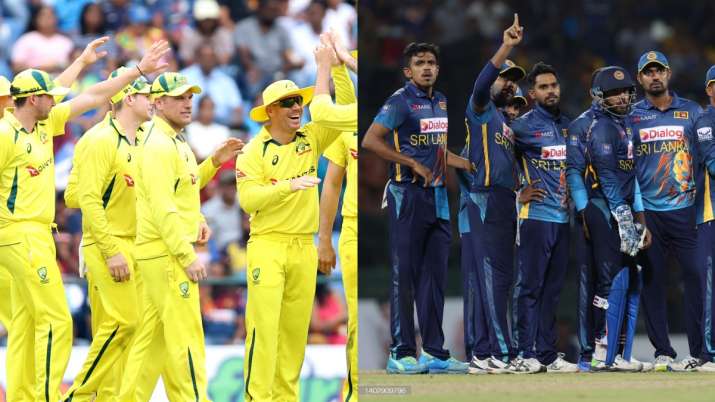 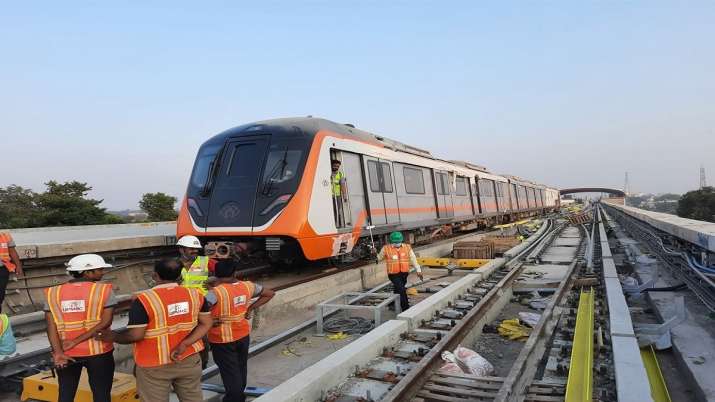 Entry of new villain in Anupama’s life, after Kavya, Malvika will...

Kajal Aggarwal shared a photo of her son Neil Kitchlu