New Delhi. Well-known industrialist and Godrej Industries chairman Adi Godrej on Friday resigned from the company’s chairmanship and board of directors. The company announced on August 13 that Nadir Godrej would take over as chairman and managing director on October 1. Let us tell you that Nadir Godrej is currently the Managing Director of GIL.

According to a statement issued by the company, Adi Godrej will continue to be the chairman of Godrej Group and honorary chairman of GIL.

After leading the company for 17 years, 79-year-old industrialist Adi Godrej handed over the reins of GCPL to his younger daughter Nisaba Godrej in 2017. Nisaba is the chairman and managing director of a company with a turnover of Rs 11,000 crore.

After resigning, Adi Godrej said, “It is a privilege to serve Godrej Industries for more than four decades, during which we have delivered strong results and transformed our company.” He expressed his gratitude to the Board, team members, customers, business partners, shareholders, investors and communities for their continued partnership. 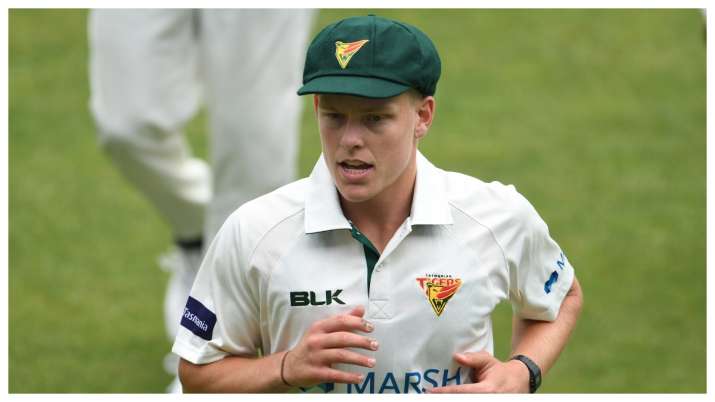 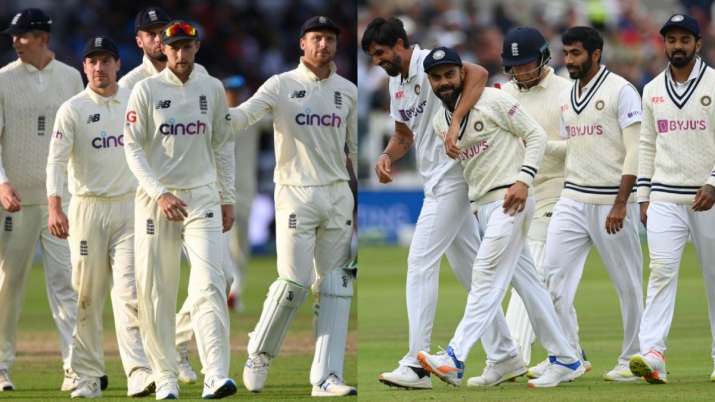 IND vs ENG: India and England will see a close contest... Release of Ishaan Khatter-starrer ‘Pippa’ announced, know when this film will...