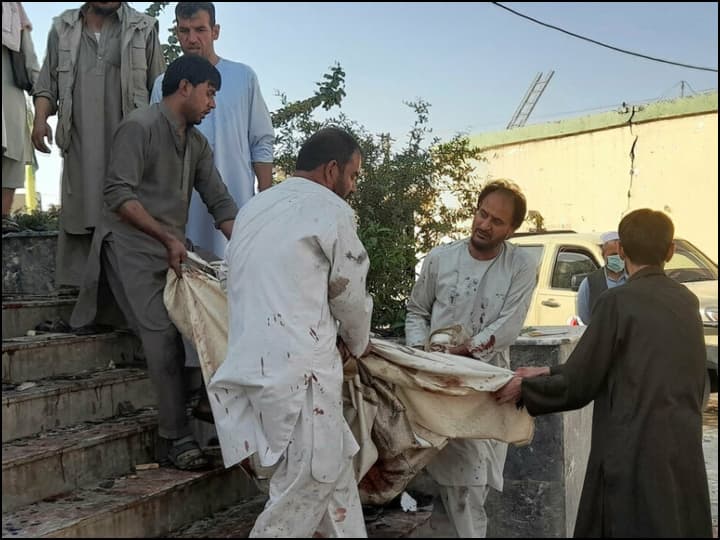 Tulu News of Afghanistan has informed that the blast took place in Syed Abad area of ​​Kunduz. The blast happened during Friday prayers. Zabiullah Mujahid, deputy minister for information and culture, confirmed the blast to Tulu News. “This afternoon, a Shia mosque was targeted in the Khanabad Bandar area of ​​Kunduz. Many people of our country have been martyred and many have been injured,” he said.

More than 300 people were offering Namaz

Recently there was an explosion in the mosque in Kabul Maharashtra: All religious places will open again from October 7, CM... Corona Cases Today: 7,350 new cases of corona registered in the... 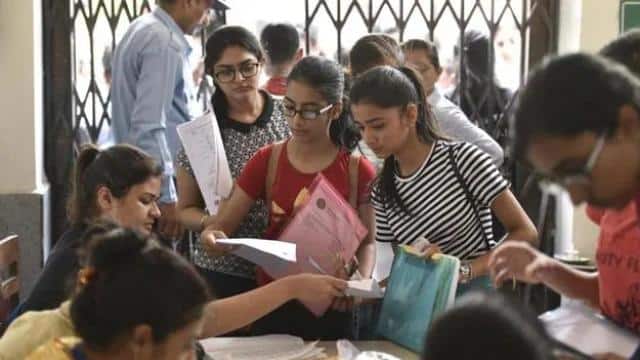 CUET 2022: Application process begins, form will be able to be... 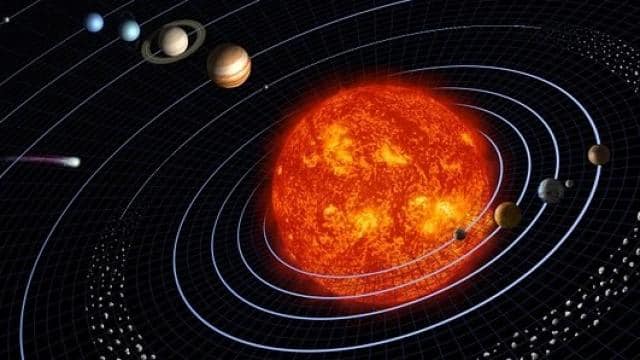 By April 14, there will be an increase in the power... 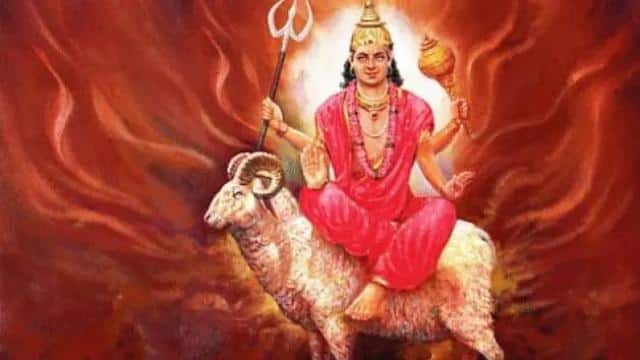 Mars entered Sagittarius, there will be big changes in life from...

Kriti Sanon’s heart came on Prabhas, what did the actress say...