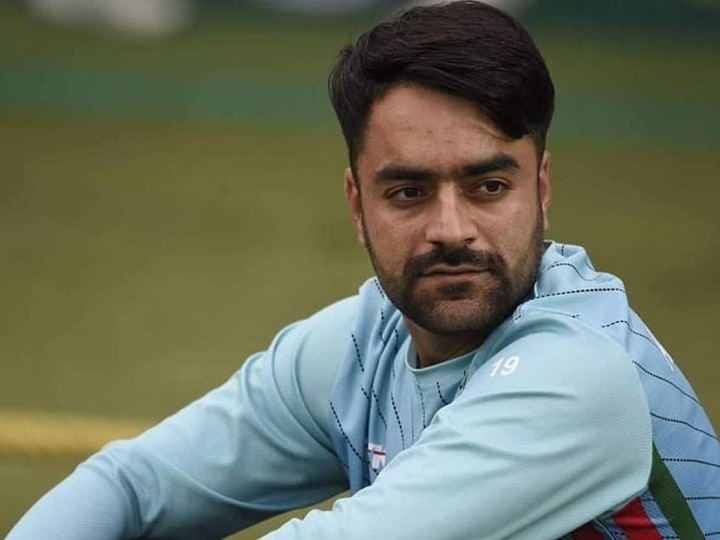 The conflict between the Taliban and the army continues in Afghanistan. The Taliban has also captured many outskirts of Afghanistan and is now moving towards capturing the capitals of many provinces. To establish its supremacy in Afghanistan, the Taliban is continuously attacking in different parts. At the same time, after the withdrawal of the US Army, the situation has become even worse. In view of this situation in Afghanistan, Rashid Khan, the Afghan cricketer and who has earned his name on the world stage, has made an emotional appeal to the world leaders.

The 22-year-old spinner shared an emotional post by tweeting. He wrote in his post, “World leaders, my country is in trouble, thousands of innocent people including children, women are getting martyred. Many families have had to leave their homes…Many houses and properties have been destroyed. Request you not to leave us in such a crisis, stop killing Afghans and we want peace.

First of all, the Afghanistan diaspora have to step up and show courage against terrorism. You should First boycott PSL because Taliban is sponsored by Pakistan. But if you have not the courage and only money matters then you have no right to request the world for favors. 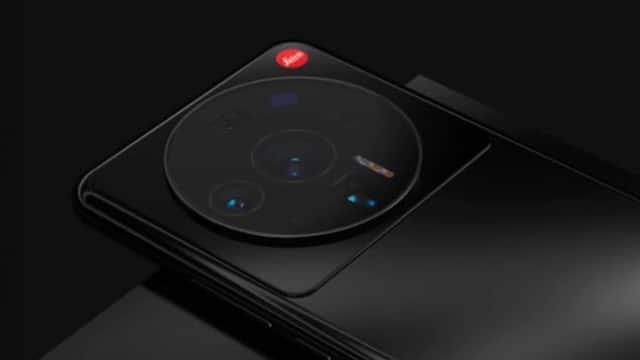 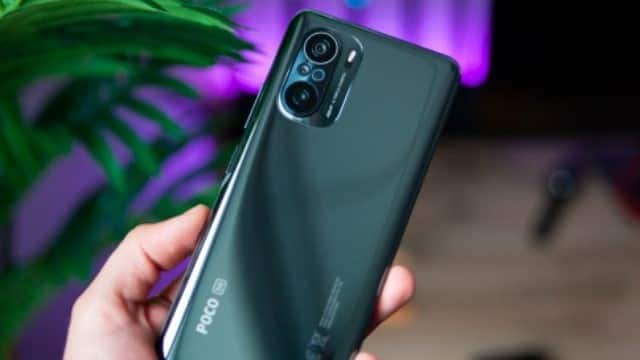 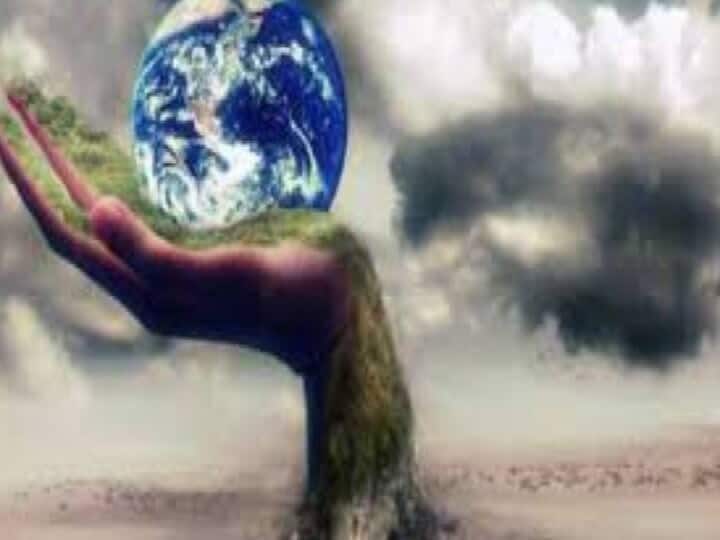 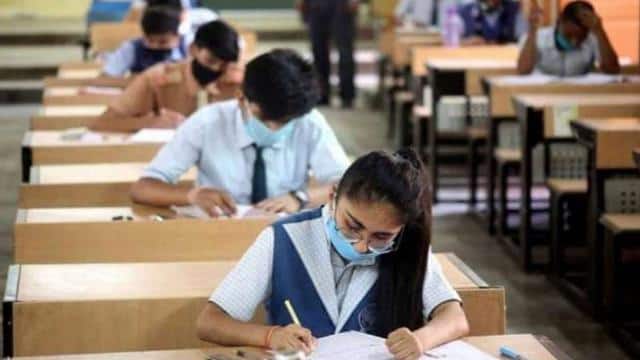 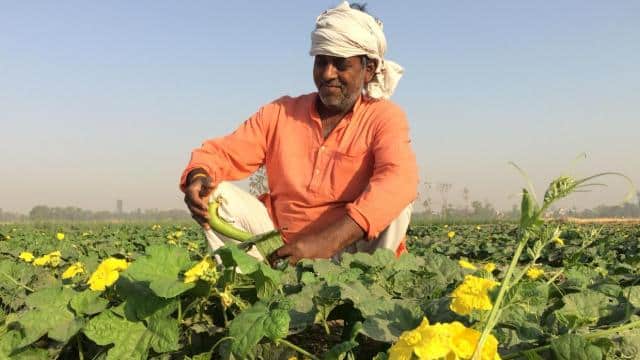 PM Kisan: Now you have only 2 days chance, get Aadhar... 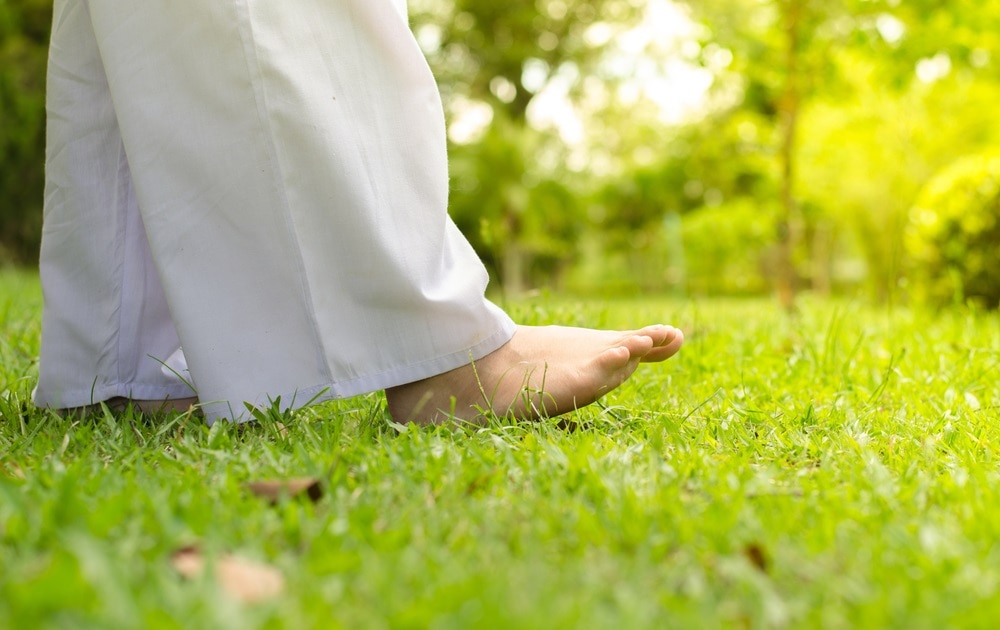 Walking Meditation Benefits: How to do meditation on the go, learn...

Sai Pallavi made such a statement on Kashmiri Hindus that a...