After the Taliban occupation in Afghanistan, there is an atmosphere of chaos. At the same time, according to the latest information, 6 thousand people of America are at Kabul airport, who are trying to bring them back safely soon.

In fact, US State Department spokesman Ned Price issued a statement last day, saying that at present, 6,000 people are at Kabul Airport, who have been kept safe by the US consular team to get them out of there. He further said that all these will soon be put on a plane.

So far more than 7 thousand people have been airlifted

Let us tell you, while doing a press conference, Ned said that, in the last 24 hours with the help of 12 C-17s aircraft, more than 2 thousand passengers have been evacuated from Kabul. Apart from this, since August 14, more than 7 thousand people have been airlifted.

There are 6,000 people at the airport right now who have been fully processed by our councillor team & will soon board planes: US State Dept spokesperson Ned Price

First chance for US citizens to board

He further said that the State Department is aware of the crowds around the airport and the consular in the airport premises is working closely with the Defense Department to ensure the safety of the people. He also said that US citizens and legal permanent residents will be given the first chance of boarding.

Ned completed his point by saying that America is continuing to deploy more consular in Kabul. Earlier, the Pentagon had said that Kabul Airport is completely safe and is open for flight operations. 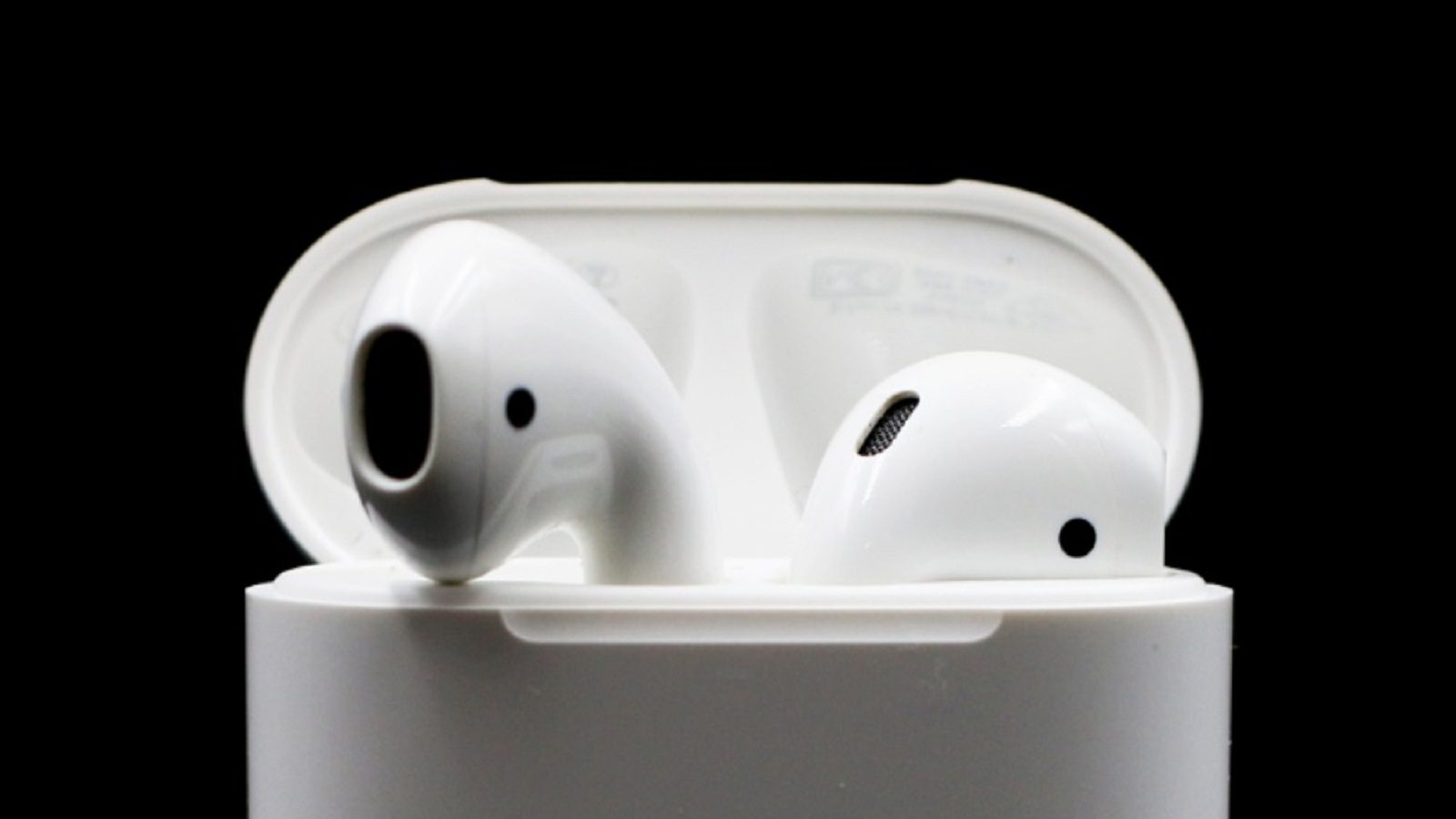 Apple’s new Airpods comes with many special features, will be tuned in real time sound Mercury will transit in the sign of Venus, good days will... 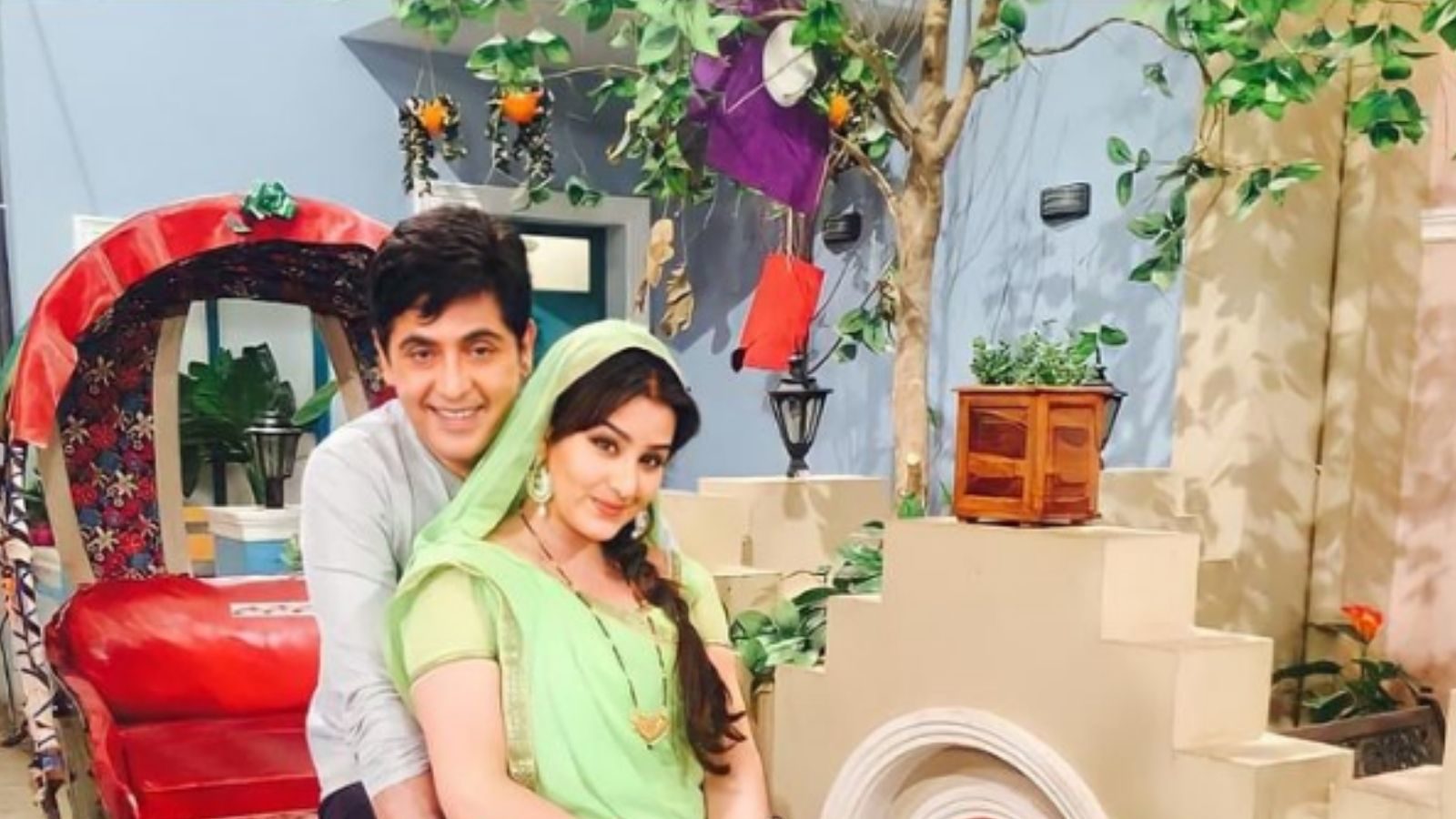 The makers were shocked to hear Shilpa Shinde’s condition for the...

Elon Musk’s Starlink service will start in India from December 2022,...