Afghanistan News: After the complete control of the Taliban in Afghanistan, the process of fleeing people from there continues. The Government of India is making constant efforts to evacuate its citizens stranded there and is also considering the option of hiring an aircraft to ensure the speedy return of more and more people.

Indian aircraft in stand by mode

News agency ANI quoted sources as saying that C-17 aircraft have been deployed at Ayni Air Base in Tajikistan on behalf of India to evacuate people from Afghanistan, as there is a lot of crowd at Kabul airport. That’s why the Indian aircraft has been parked there in stand by mode. As soon as the US-controlled Kabul airport is evacuated, then the Indian aircraft will arrive there.

For evacuations, India parked its C-17 at Ayni Air Base in Tajikistan as there was a huge rush at Kabul airport in #Afghanistan. So Indian aircraft were on standby at Ayni Air Base and they flew to Kabul when cleared by the US which is controlling Kabul Airport: Sources

Along with this, India’s embassy in Kabul has not been closed. Quoting Indian government sources, news agency ANI has told that more than 1650 people have given their application to return to India.

Ambassador was brought from Afghanistan – Ministry of External Affairs

On the current situation in Afghanistan, the Indian Ministry of External Affairs issued a statement on Tuesday saying – In view of the current situation in Kabul, it was decided that the employees of our embassy would be brought to India immediately. After this it was completed in two phases and the ambassador and other Indian staff were brought to New Delhi later this afternoon. 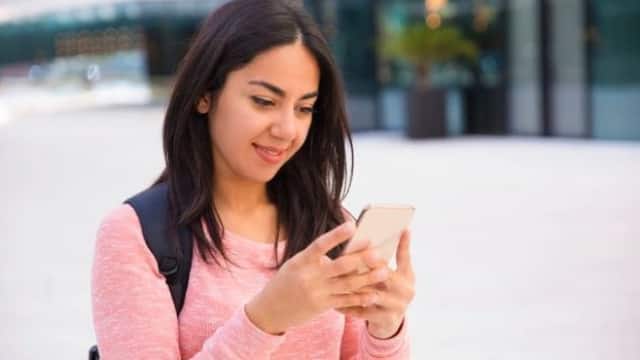 BSNL vs Jio Vs Vi: Up to 2GB data will be available in less than... 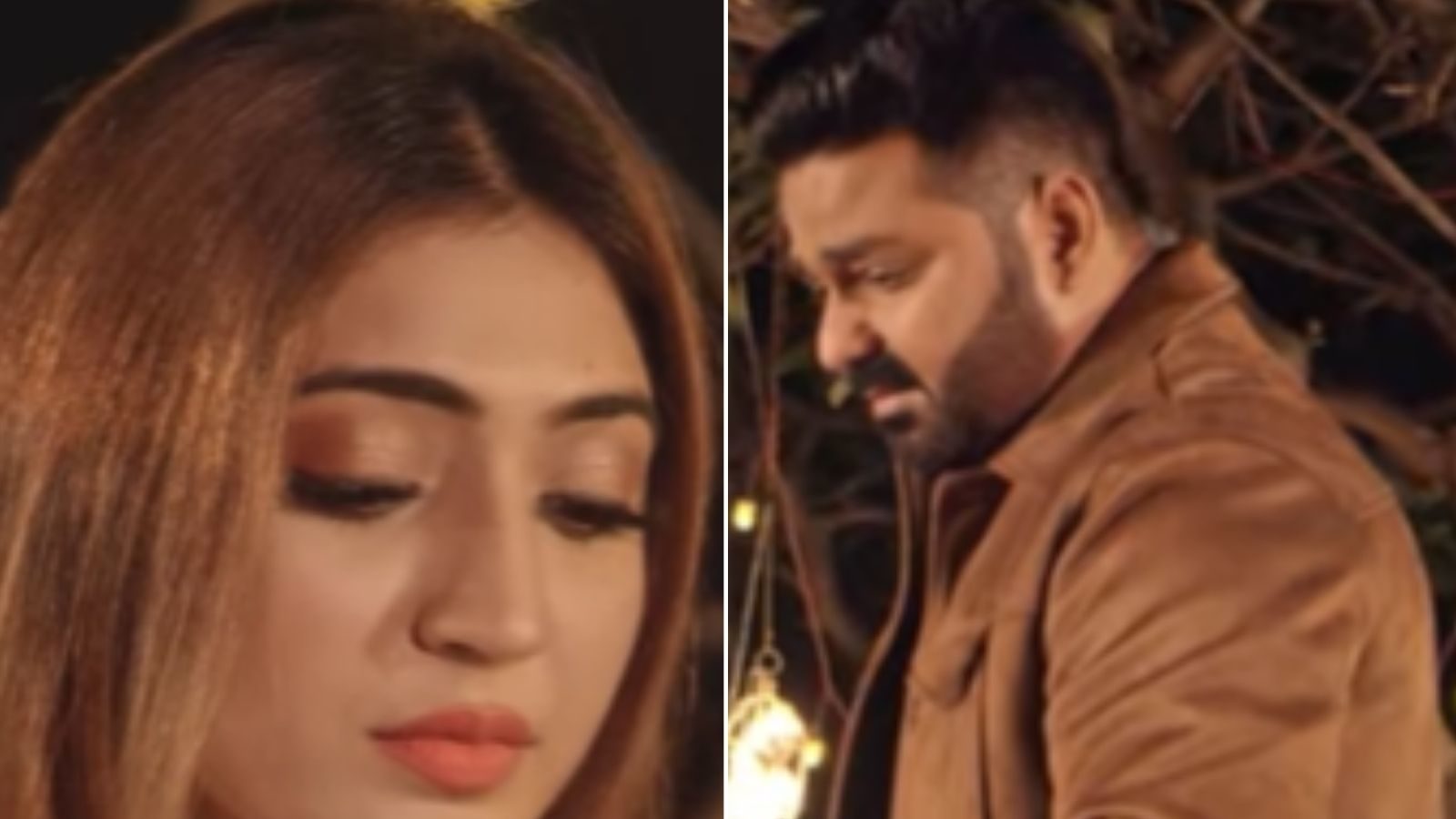 RCB vs PBKS: Virat Kohli’s team would like to get a... 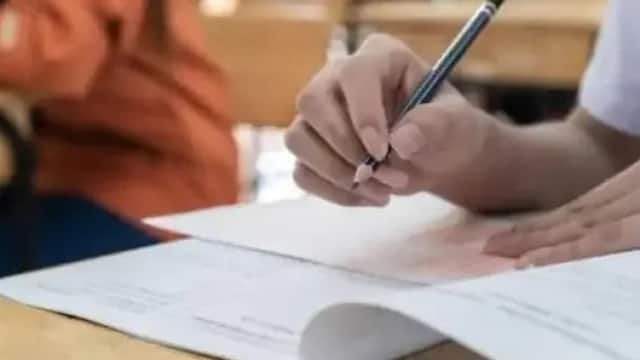 Ranjha Song: Your heart will be in agony after listening to...