Afghanistan News: The Taliban have captured the city of Sheberghan, the second provincial capital of Afghanistan. The news agency AFP has given information about this. Significantly, after the withdrawal of US forces from Afghanistan, the Taliban is again spreading its foot in the country and has taken control of many areas. Taliban violence continues in Afghanistan.

Earlier in the Afghan capital Kabul, the Taliban attacked on Friday and killed the director of the Afghan government’s state media center. This is the latest case of killing of a government official in recent times. This incident has happened at a time when an attempt was made to assassinate the caretaker Defense Minister of the country just a few days ago.

The assassination of the director of the state media center comes as the Taliban moves to take more areas under their control as US and NATO forces complete their withdrawal from Afghanistan by the end of the month. The Taliban have been waging conflict across Afghanistan for several months and, after taking control of smaller administrative districts, are now trying to take control of provincial capitals.

Meanwhile, the Taliban appear to have captured Zaranj, the capital of southern Nimroz province, on Friday. Although this victory is symbolic, but it is being considered as a big victory. The government has claimed fighting over the city’s critical infrastructure is still ongoing and Zaranj has not been captured, but the Taliban have released photos on social media showing Taliban at the local airport and entry points to the city. . The governor of the province, Abdul Karim, fled from Barwani Zaranj to take refuge in the peaceful Chahar Burjak district, where he is protected by the local ethnic Baloch population. 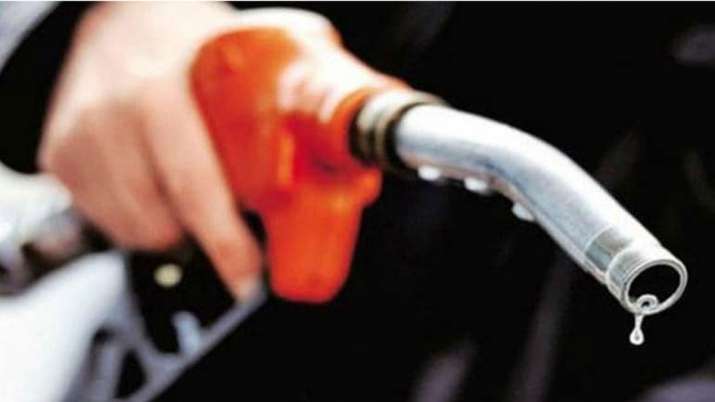 Petrol and Diesel Price Today: No change in prices since 14... 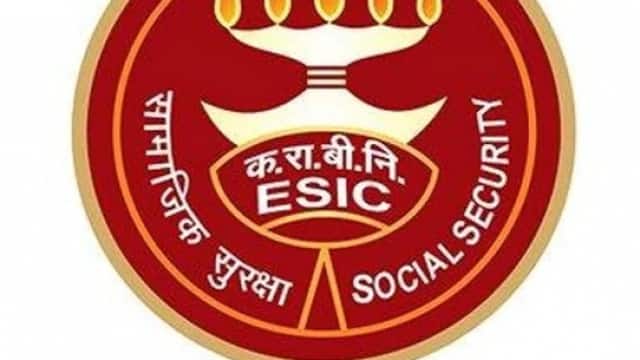 ESIC Recruitment 2022: ESIC invites applications for the posts of Security... 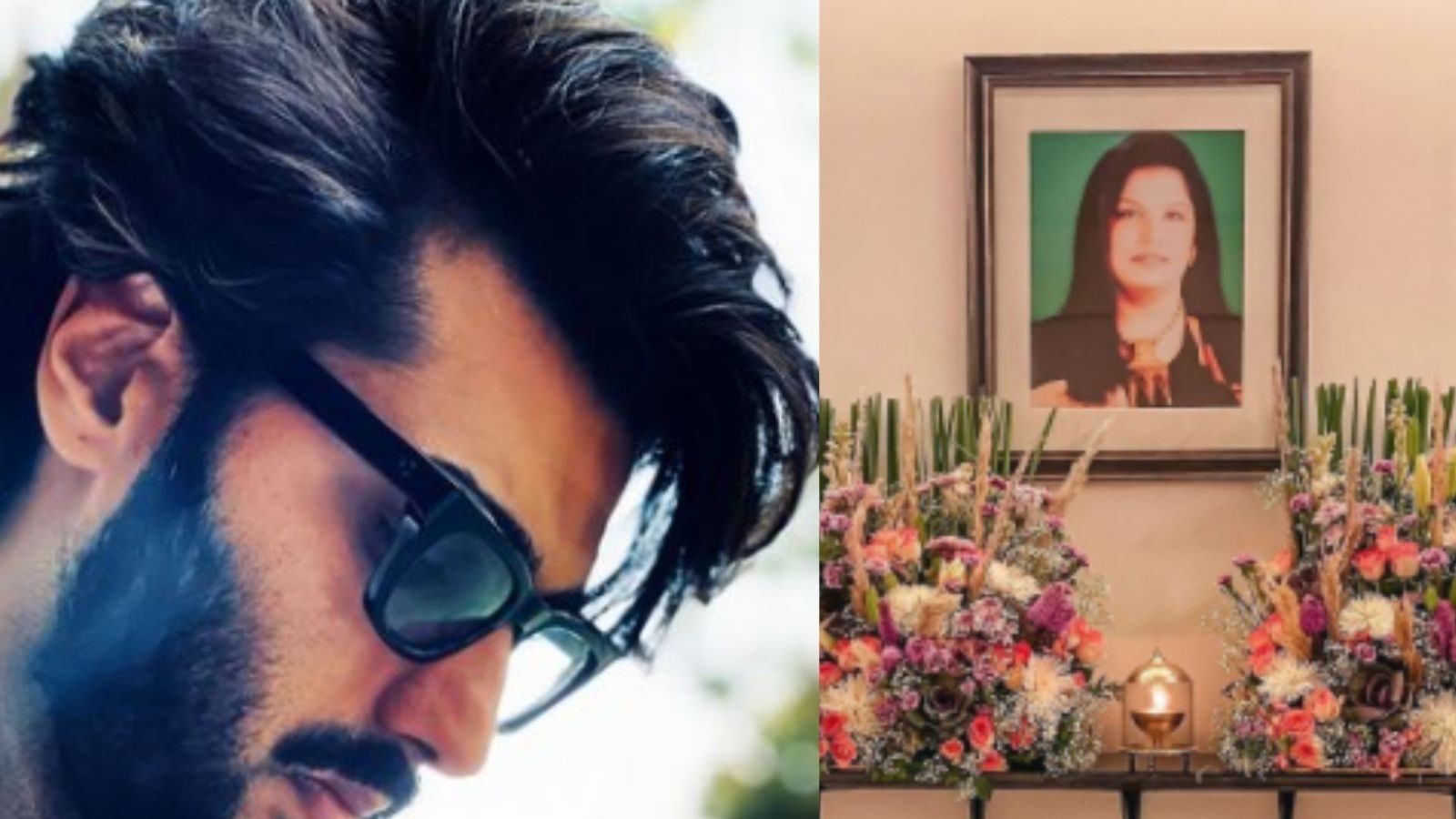 Arjun Kapoor gets emotional on mother’s birth anniversary, says- ‘I do... 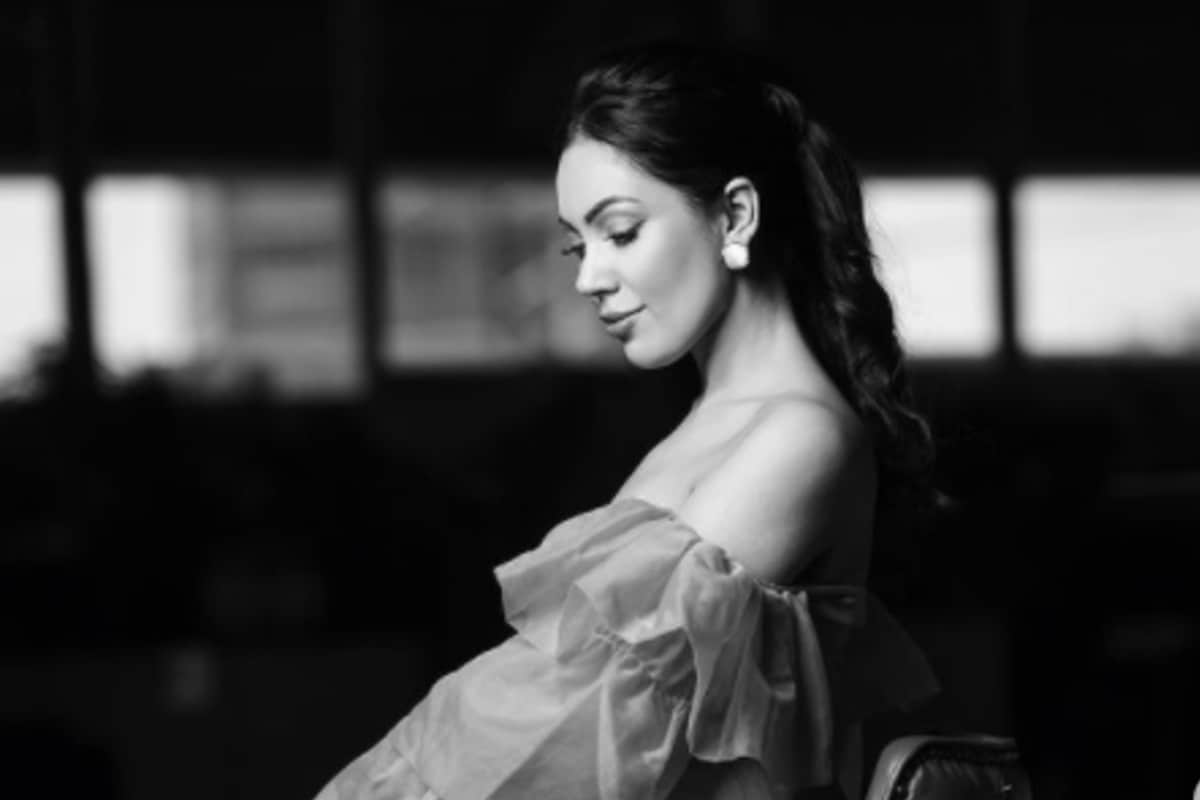 ‘Babita ji’ of ‘Taarak Mehta Ka Ooltah Chashmah’ has made her...

KGF’s ‘Rocky’ mother is 9 years younger than Yash in real...