Amidst all this, the Afghan official has said in the latest statement that Taliban negotiators are going to Rashtrapati Bhavan to prepare for the transfer of power. Taliban fighters entered the outskirts of the capital Kabul on Sunday. Amid the tightening grip of the extremists over the country, panicked government employees fled their offices.

A few days ago, US President Joe Biden made a statement about the Taliban. In his statement, he had expressed hope that after the withdrawal of US forces, the Taliban would not be able to strengthen their hold on Afghanistan. But the exact opposite happened and today the situation is in front of the whole world. On Saturday, Biden denied any change in his plans to withdraw all of his forces from Afghanistan before September 11. 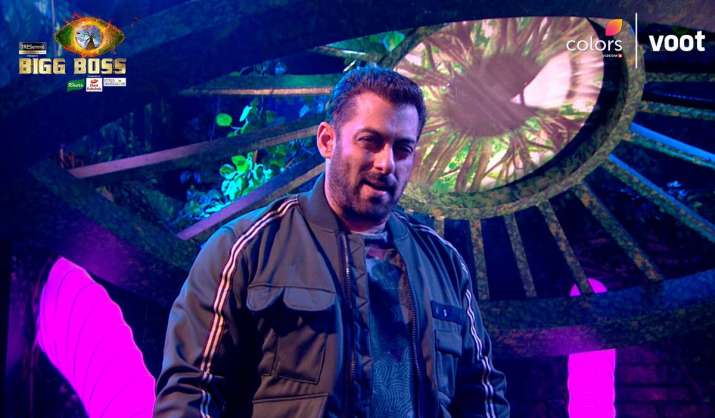 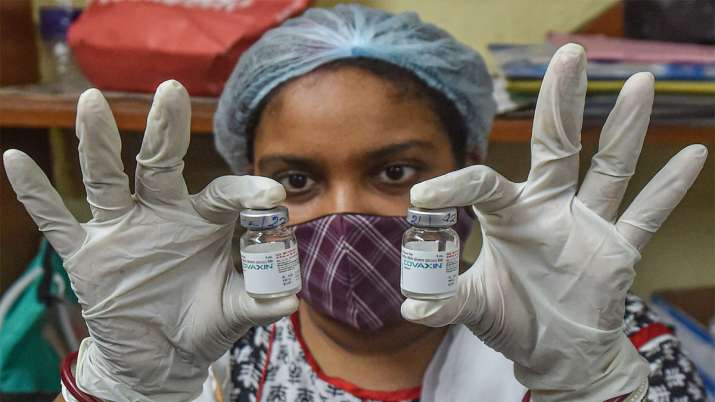 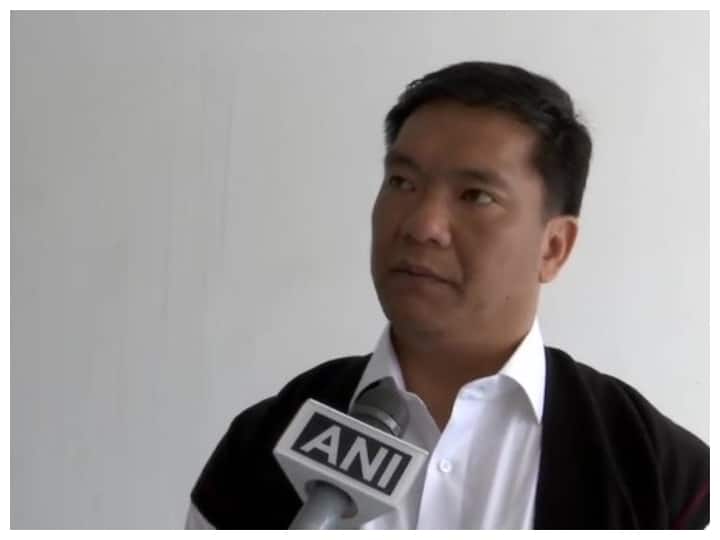 After the decision of the Central Government, Arunachal Pradesh also reduced... 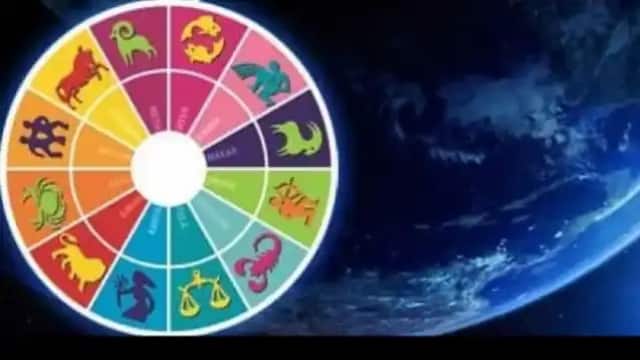 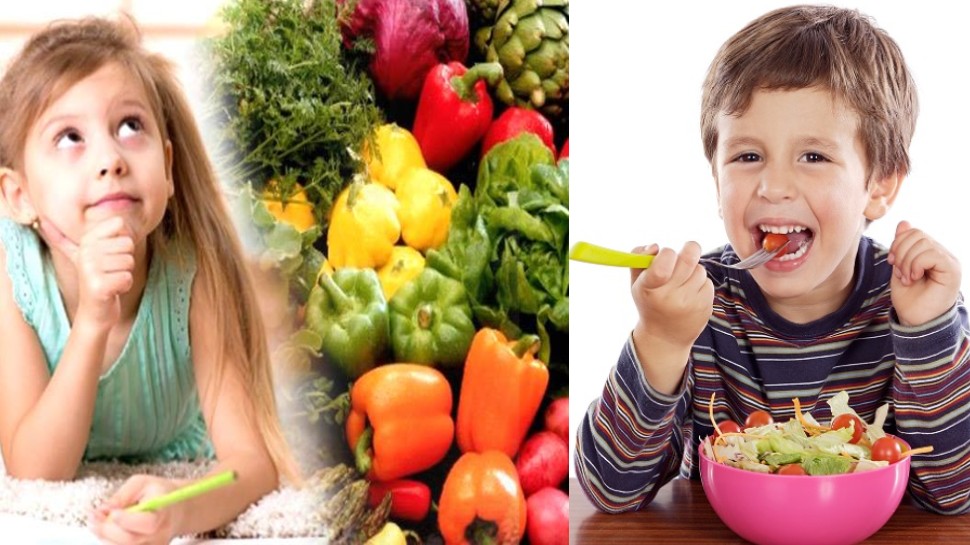 Best Foods for kids: A child’s brain will run like a...

Puneeth Rajkumar Funeral Photos: The stars were in tears after seeing...