Home Uncategorized After catching the bike thief, the Faridabad police tweeted in a special... 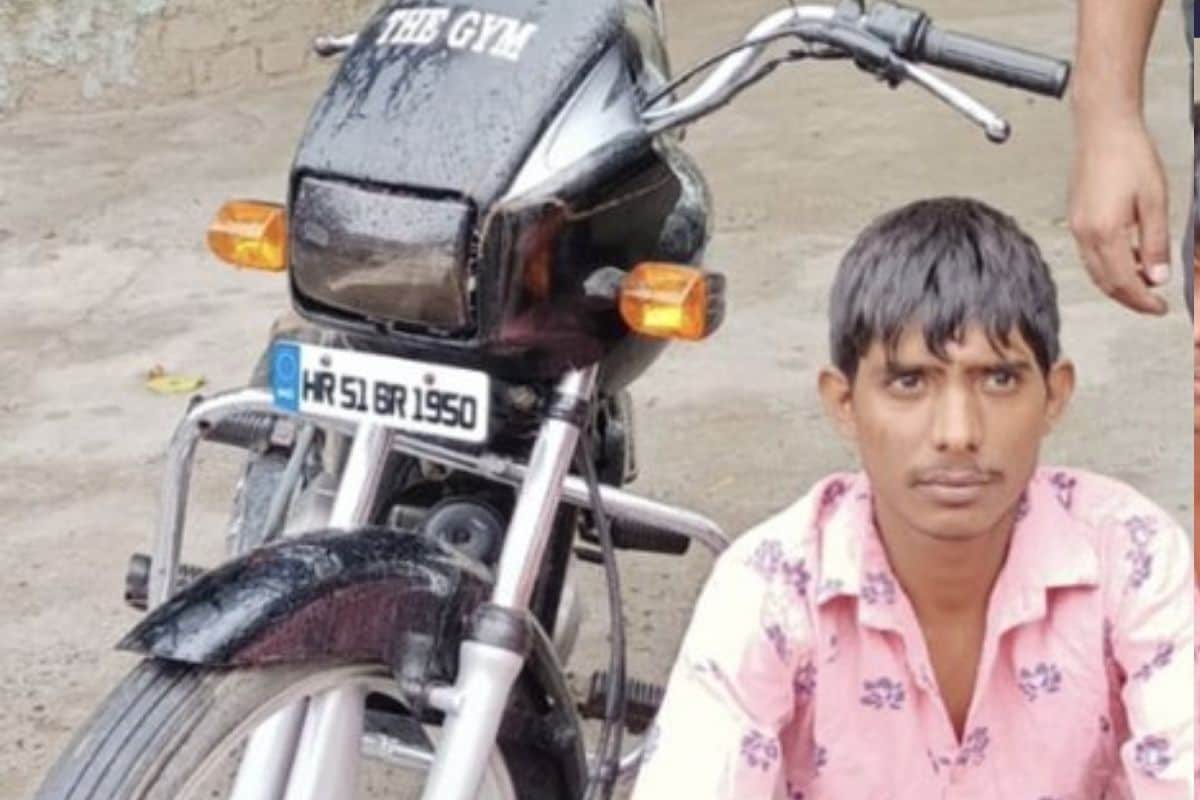 New Delhi: All the security agencies and other big departments across the country use social media to be vigilant and make people aware. The police of the country are also changing the style of their work to protect and make aware of the rights of the people and they are also taking the help of social media. Sometimes such creativity is seen by the police department that people go crazy with swans.

This time the Faridabad Police has made such a tweet, after reading which people are not able to stop their laughter. This tweet of the police department is becoming increasingly viral in social media at this time.

In fact, the Faridabad Police had made a tweet on Saturday to inform about the theft of a motorcycle and to make people aware to avoid thieves. In this tweet, the police department also shared the photo of the criminal. The most important thing in this tweet of the police was that they presented the tweet in front of the people in a very filmy style. Whatever he wrote in his tweet, he wrote on the lines of the song Bholi Si Surat from Shahrukh Khan’s film Dil To Pagal Hai.

Not only this, the police also gave a lot of fertilizer hashtags in their tweets. The police department wrote in a tweet with a picture of a bike thief and a bike, a naive look, sluggishness in work, stole motorcycles, hi. After this the police wrote in the hashtag ##ab_to_andar_hai

Through the hashtag, the police informed the people that the bike thief has been arrested by the police. In this Bollywood style of police, the tweet is very much liked. People are also reacting in different ways in this tweet.

Cricket Matches Today: Day 5 of the first test between India...

Cricket Matches Today: Day 4 of the fourth Test between India...