After Ola, this company announced, will launch Made in India electric scooter on August 15 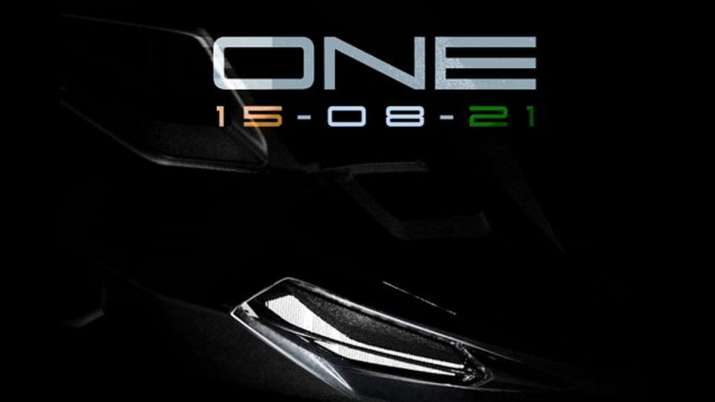 According to the company, the booking of the scooter will be started on August 15 itself. However, the company has not disclosed the price yet. Currently, this scooter will be launched in Karnataka, Tamil Nadu, Andhra Pradesh, Telangana, Kerala, Maharashtra, Madhya Pradesh, Delhi, Rajasthan, Goa, Uttar Pradesh, Gujarat and Punjab.

Talking about the specifications of the scooter, a 4.8 kWh battery has been given in the Simple One. According to the company, this scooter can go up to 240 km on a single charge. The maximum speed of the electric scooter is 100 km/h.

The market for electric vehicles in India is growing rapidly. Indian companies are rapidly launching new vehicles. Meanwhile, two new scooters made in India have been launched. Indian startup Evtric Motors has launched two scooters named Evtric Axis and Evtric Ride. Both the electric scooters come with swappable lithium-ion battery options. That is, you can take out its battery and fit another charged battery. Talking about the price, their price is less than any other petrol scooter like Activa. As per the prices announced by Evtric, the price of Evtric Axis in India is Rs 64,994. At the same time, the price of Evtric Ride is Rs 67,996. Surprisingly, at present, the online booking of both the electric scooters of the company is free. Customers can directly book the scooter by entering their contact details.