Home Uncategorized After the coup in Afghanistan, America said – Afghan army failed, it... Afghanistan is now occupied by the Taliban. US President Joe Biden and other top US officials were astonished at the speed with which the Taliban took control of Afghanistan. Foreign Minister Antony Blinken told CNN, referring to the Afghan army, “We have seen that the Afghan army is unable to defend the country and it has happened much sooner than we anticipated.”

The rapid collapse of the Afghan government and the chaos that has spread there is a serious test for Biden as commander in chief. As of Sunday, key administration figures admitted they were taken aback by the swift defeat of Afghan security forces as they had not anticipated. Reports of sporadic shootings at Kabul airport forced Americans to take shelter as they waited for flights.

The turmoil in Afghanistan draws unwanted attention to President Biden, who has focused largely on domestic agendas including recovering from the pandemic, winning congressional approval for trillions of dollars in infrastructure spending, and protecting voting rights. is included. According to White House officials, Biden remained at Camp David on Sunday, where he was constantly briefed on Afghanistan and held conference calls with members of his national security team. The next several days could be crucial in determining whether the US is able to regain some degree of control over the situation.

“What Biden did in Afghanistan is unprecedented,” Trump said in a statement after the Taliban took over the presidential palace in Kabul and its elected leader Ashraf Ghani left the country with his senior officials and moved to Tajikistan. It will be remembered as the greatest defeat in American history.” Best Smartphones Under 15000: Great smartphone with big battery coming in less than 15 thousand... 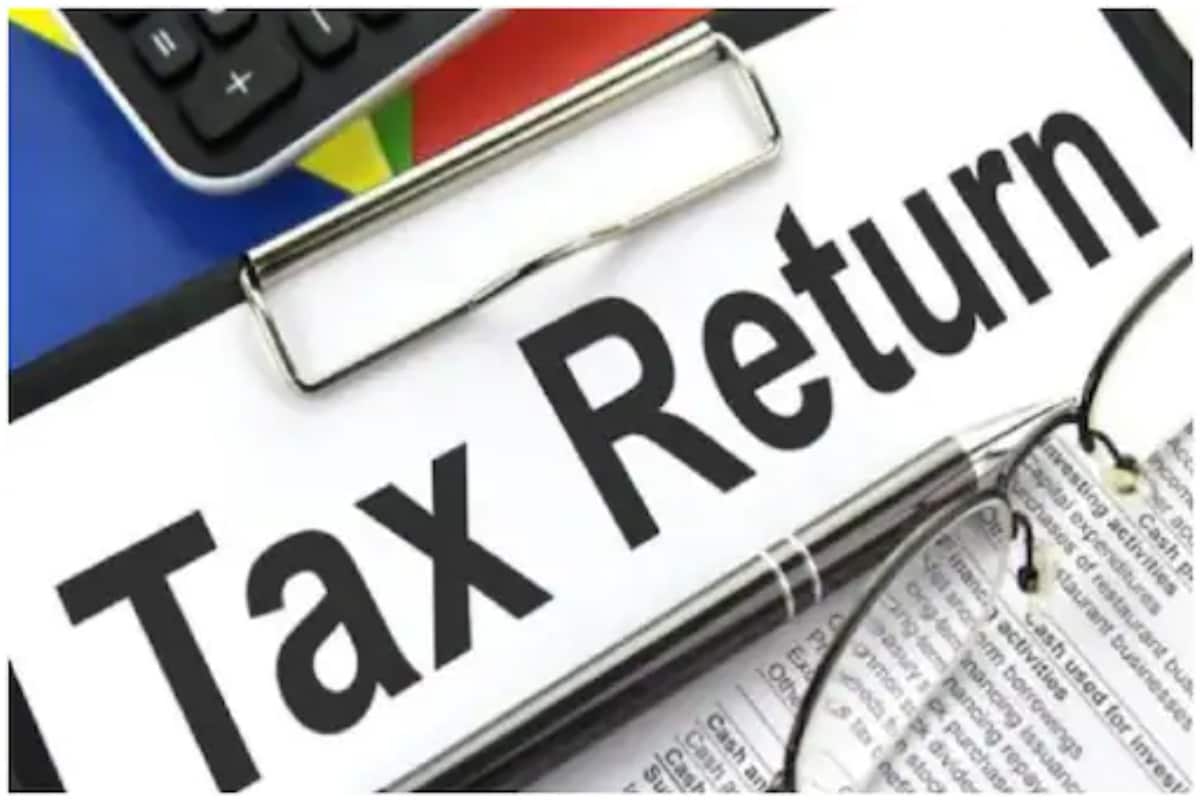 ITR Filing- Relief to Taxpayers! Government may extend the date... 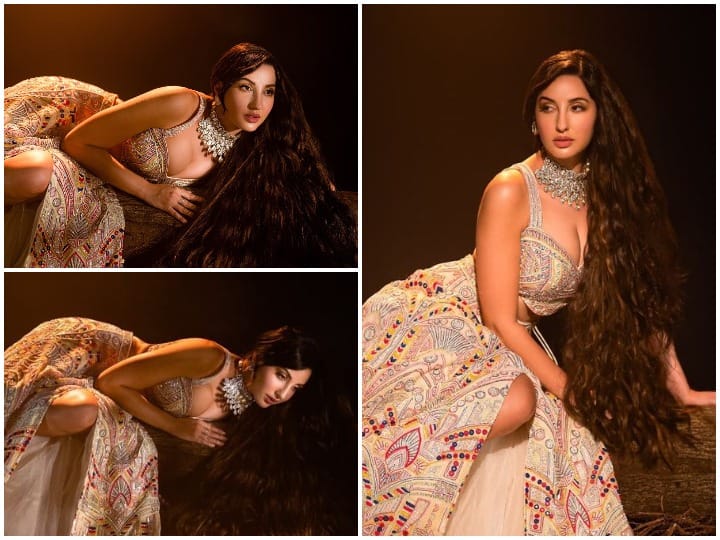 Horoscope Today 03 June 2022: These zodiac signs including Scorpio will...

‘Bhool Bhulaiyaa 2’: The ‘Tandav’ scene of Kartik Aaryan got a...

‘RRR’ Movie:Tickets will be expensive for 10 days after Ram Charan-Jr...