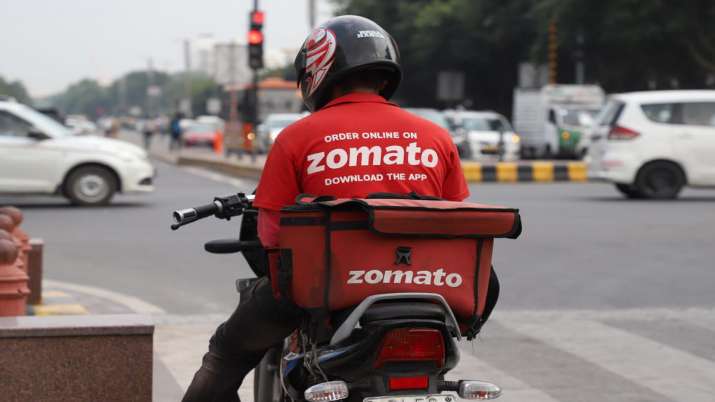 The company said in its statement that Zomato US LLP was not a material subsidiary of the company and did not have any business activity. Its closure will not affect the turnover/revenue of the company. The regulatory notice states that the company had received a letter from the authority regarding the winding up of Zomato USA LLC on August 18, 2021, with effect from August 17, 2021.

The stock of Zomato had closed with a gain of nearly 66 per cent in its first trading day against the issue price of Rs 76. According to the share price, the market valuation of the company at one time reached above one lakh crore rupees. Shares of Zomato were listed on the BSE at a price of Rs 115 per share, up 51.31 per cent against the issue price. Later the shares rose 81.57 percent to the level of Rs 138. The stock had finally closed at Rs 125.85 with a gain of 65.59 percent.

Zomato was formed in 2008. Presently, the company is distributing parcels of ready meals in restaurants in 525 cities of the country. The company has networks in 23 other countries. About 3.90 lakh active restaurants are associated with it.