Home Uncategorized After the occupation of 8 states of Afghanistan, now the Taliban attacked... 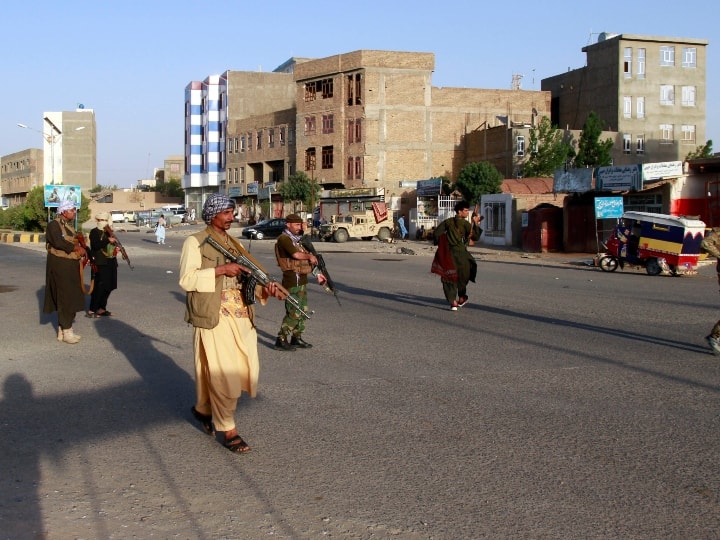 Kabul: The fear of Taliban is increasing continuously in Afghanistan. After the Taliban captured eight states here, now the Taliban have started capturing Air Force stations as well. The Taliban has also captured the ‘Mi-24’ attack helicopter. This helicopter was gifted by India to Afghanistan in the year 2019.

Two-thirds of Afghanistan is now under Taliban control, amid the final withdrawal of American and NATO troops after two decades of fighting. Afghan President Ashraf Ghani has gone to Balkh province, surrounded by Taliban-held territory, to seek help from local warlords to push back the Taliban. They have also removed the army chief.

There is currently no direct threat to Kabul
At present, Kabul is not directly threatened by the rise of the Taliban, but its speed is raising questions about how long the Afghan government will be able to keep control of its far-flung areas. Fighting is going on with the government’s Special Operations Forces on several fronts, while there are reports of regular soldiers fleeing the battlefield. Due to the violence, thousands of people are reaching the capital for shelter. The US, which is completing its withdrawal by the end of this month, is conducting some air strikes but refraining from engaging itself in ground fighting.

No one is spared from the havoc of Taliban in Afghanistan. Children are being the most victims, who do not even know why bombs and rockets are raining here. America has refused to take military action in Afghanistan. This has raised the spirits of the Taliban even more. The common citizens of Afghanistan are paying the brunt of the increasing power of the Taliban. Due to the terror and atrocities of the Taliban, Afghan citizens are being forced to leave everything and go to a safe place. Some people are fleeing to Kabul, while some people are also going to Pakistan and Iran. In such a situation, the number of people has become so much that thousands of Afghans are being forced to live under the open sky on the borders of these places. 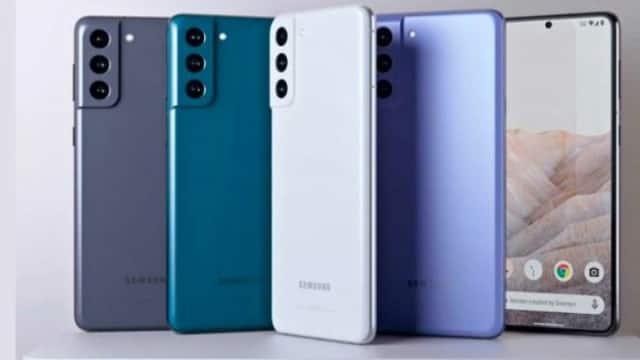 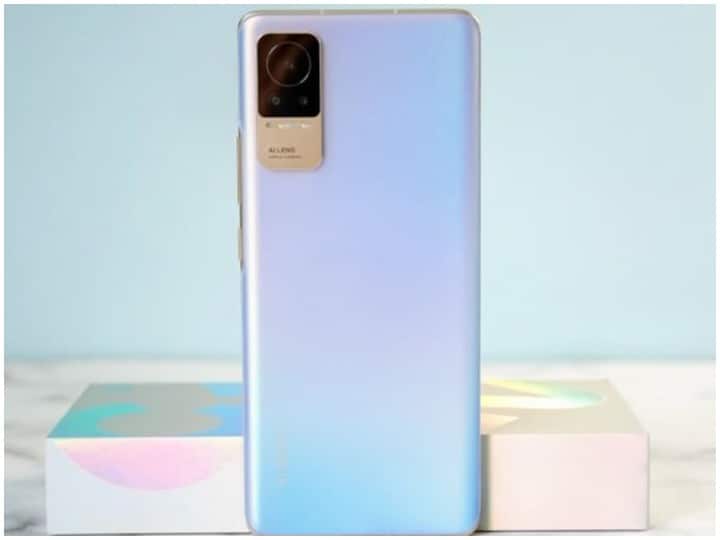 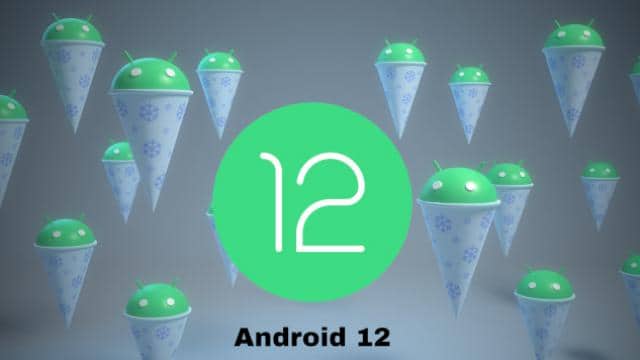 Android 12 update is coming: These smartphones from all over the... 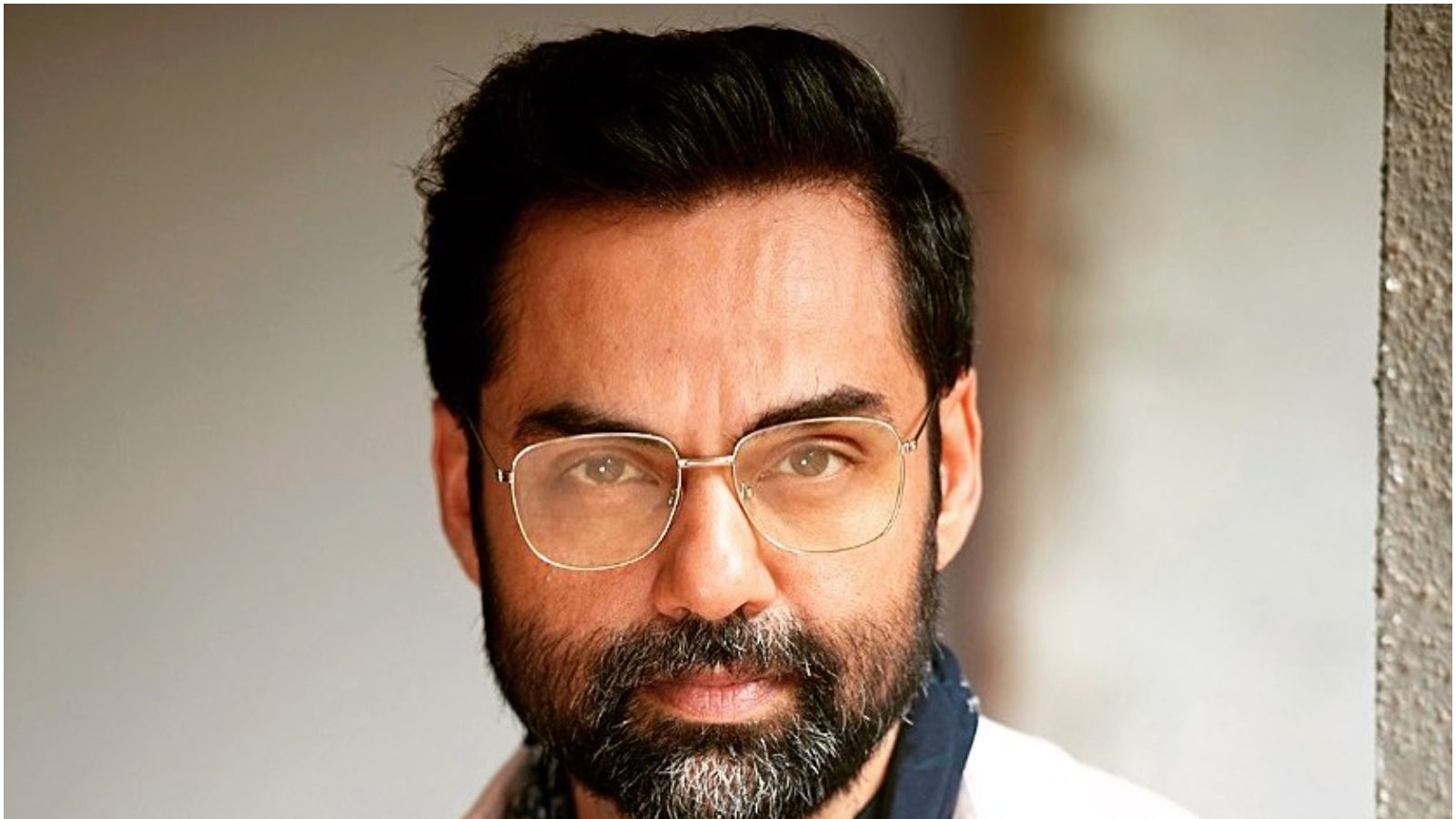 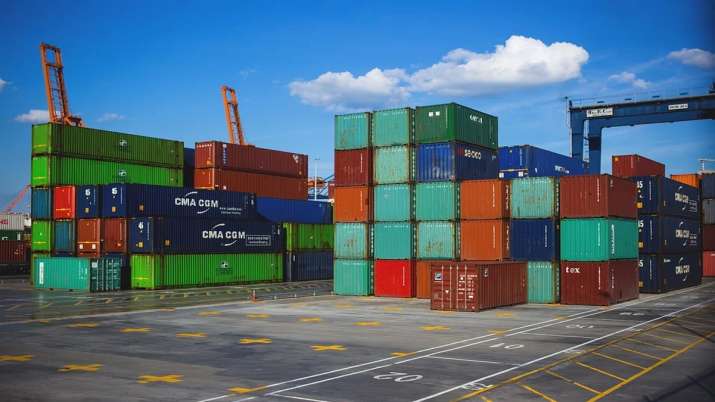 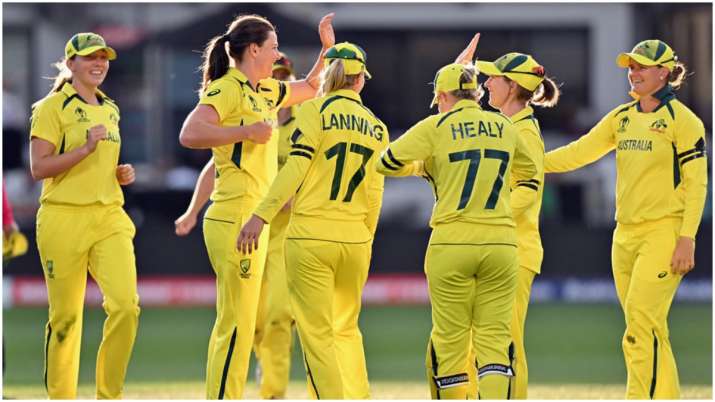 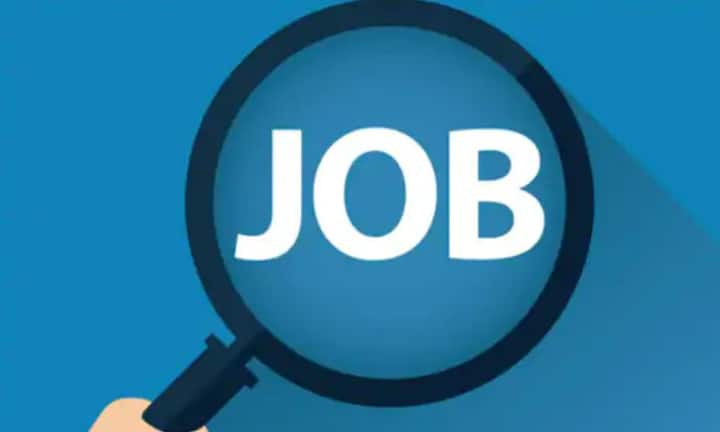 NHPC: Recruitment on the posts of Apprentice Trainee by NHPC Limited....

‘Lock Upp’ Show: The entry of a new prisoner in Kangana’s...