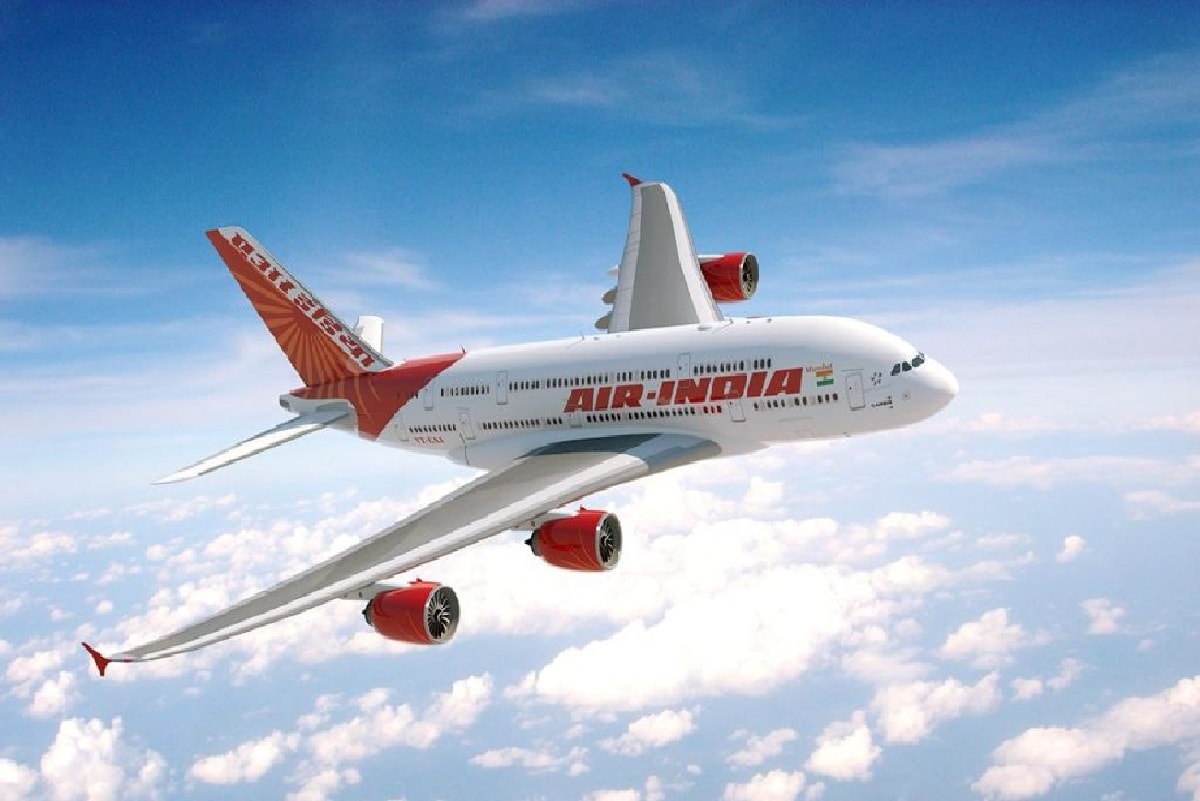 New Delhi: An association related to Air India’s cabin crew has expressed concern over the move to train crew members of larger aircraft for smaller aircraft. The Air India Cabin Crew Association, in a letter to the airline’s Chairman and Managing Director, Rajiv Bansal, has said that this is a kind of downgrading of cabin crew members and is a violation of the service conditions.

It has been said in the letter that this move is causing discontent among the members. The association has requested the management to maintain status quo for the cabin crew members of the oversized aircraft.

Air India’s fleet of sizable aircraft includes Boeing 777 and Boeing 787 (Dreamliners). The letter states that such a move is the demotion of senior crew members. This has forced the 777’s senior local crew members to work and report under junior contract employees of Airbus.