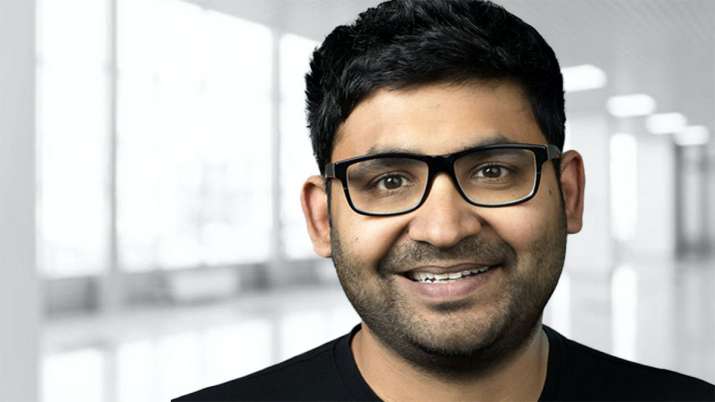 Indian-origin software Parag Agrawal has now become the new CEO of Twitter, on Monday evening, former CEO Jack Dorsey announced the appointment of Parag Agarwal as Twitter CEO. The command of America’s big software companies is in the hands of Indians and now Parag Agarwal’s name has also been added to this episode. Elon Musk, the CEO of electric vehicle company Tesla, has reacted on the appointment of Parag Agarwal as the CEO of Twitter. Elon Musk has said that America is benefiting a lot from Indian talent.

Deep gratitude for @jack and our entire team, and so much excitement for the future. Here’s the note I sent to the company. Thank you all for your trust and support 💙 https://t.co/eNatG1dqH6 pic.twitter.com/liJmTbpYs1

Most of the Indian-origin people leading software companies around the world are products of Indian technology institutes, Parag Agarwal, also a BTech from IIT Bombay, and a doctoral degree from Stanford University, USA. Parag Aggarwal was working at Twitter as the Chief Technical Officer since 2017.

Actress Rhea Chakraborty described the year 2021 as painful, shared an...

Pushpa Movie: Cyberabad police question Pushparaj .. The question is where...

Ormax Top Tv Show of the Week: Check out the list...