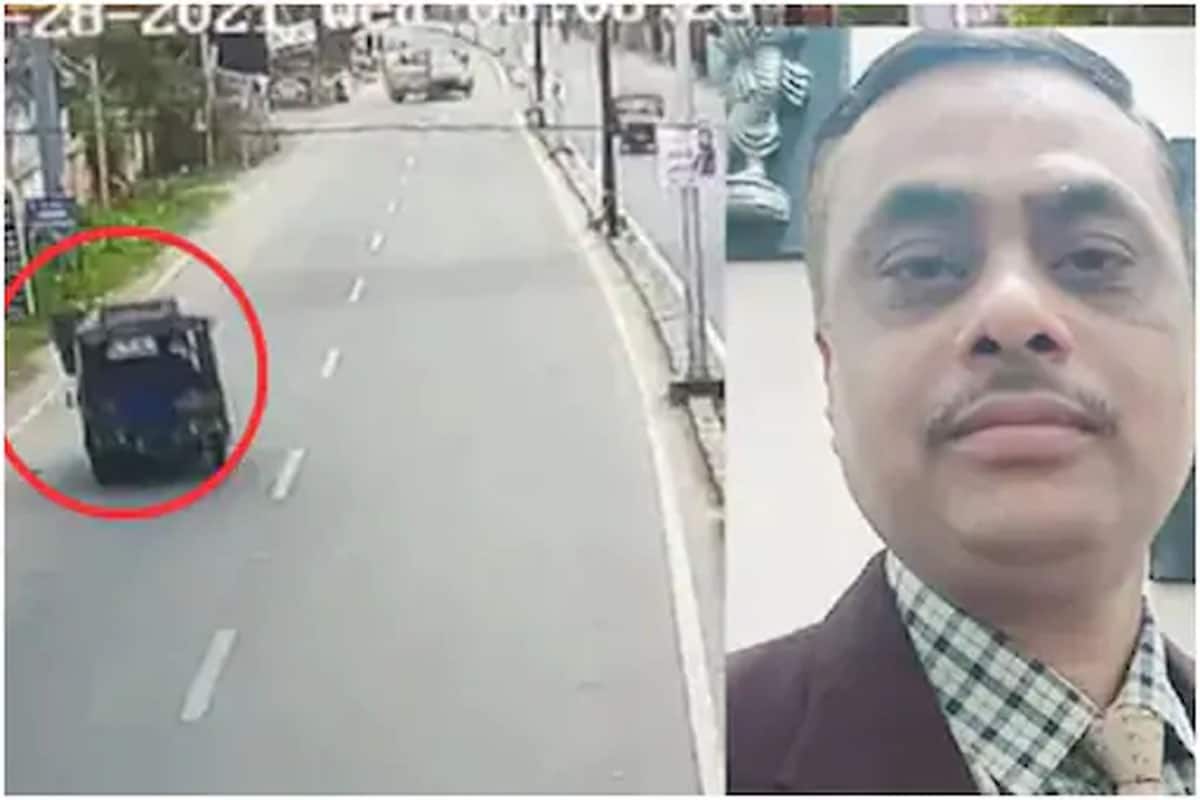 New Delhi. The Central Bureau of Investigation (CBI) has announced a reward of Rs 5 lakh for anyone providing credible information about the conspirators of the Dhanbad judge murder case. News agency ANI gave this information on Sunday quoting a CBI officer. Dhanbad Additional District and Sessions Judge Uttam Anand was killed in an auto accident on July 28 under suspicious circumstances.

On the other hand, a senior police officer assisting the CBI in the investigation of the case told that the CBI has worked out almost all the aspects related to the investigation in this case and the crime scene has been thoroughly investigated. The entire scene of the death of the judge has been recreated thrice each with the accused.

In the CCTV footage that came to the fore of the incident, it is seen that the judge was walking along the wide road near Randhir Verma Chowk, when an auto rickshaw coming behind hit the judge after turning the auto despite the road being empty and fled from there. . The injured judge was later taken to the hospital where doctors declared him brought dead.

Significantly, the Supreme Court had also taken suo motu cognizance of the ‘tragic demise’ of the Dhanbad judge on July 30. At the same time, Jharkhand Chief Minister Hemant Soren had on July 31 decided to hand over the investigation into the accidental death of 49-year-old Anand, Dhanbad Judge, to the CBI, after which on August 4, as per the due process, the CBI in the case. The FIR lodged before the Dhanbad police was taken into his own hands. 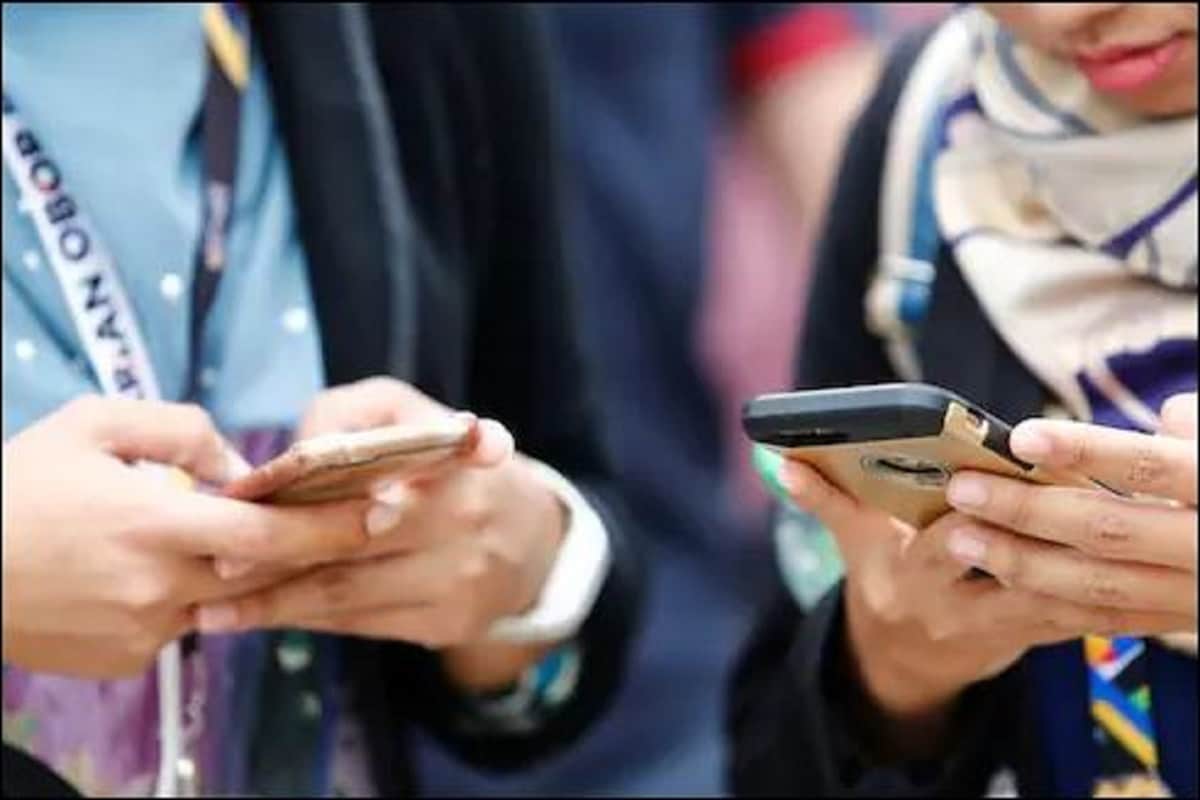 Tips: You can transfer all the data of the smartphone from Android to Apple iPhone,... 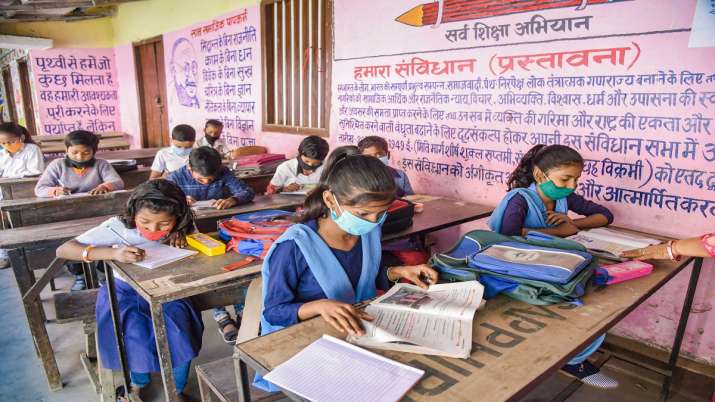 Primary schools will open in Uttarakhand from September 21 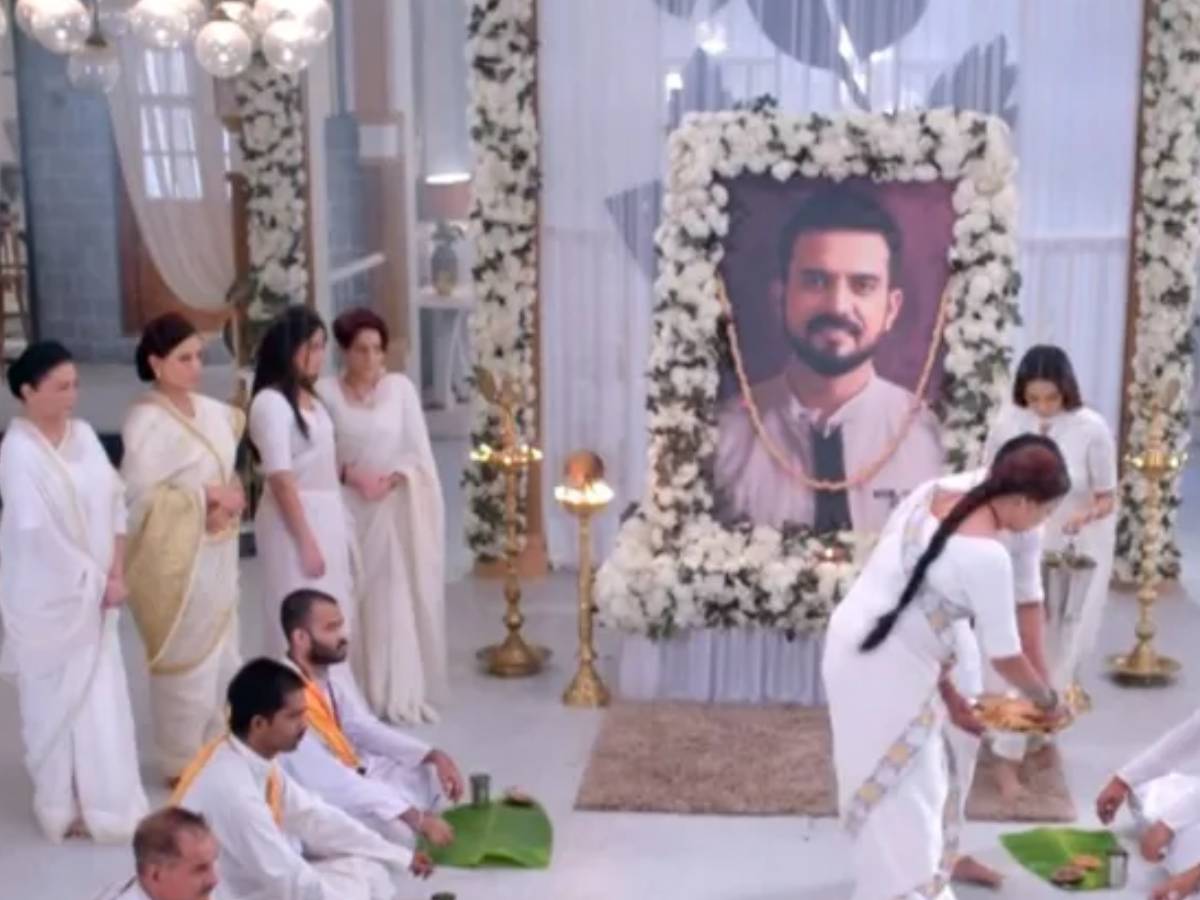 Mouni Roy created panic with these latest pictures, you will be... 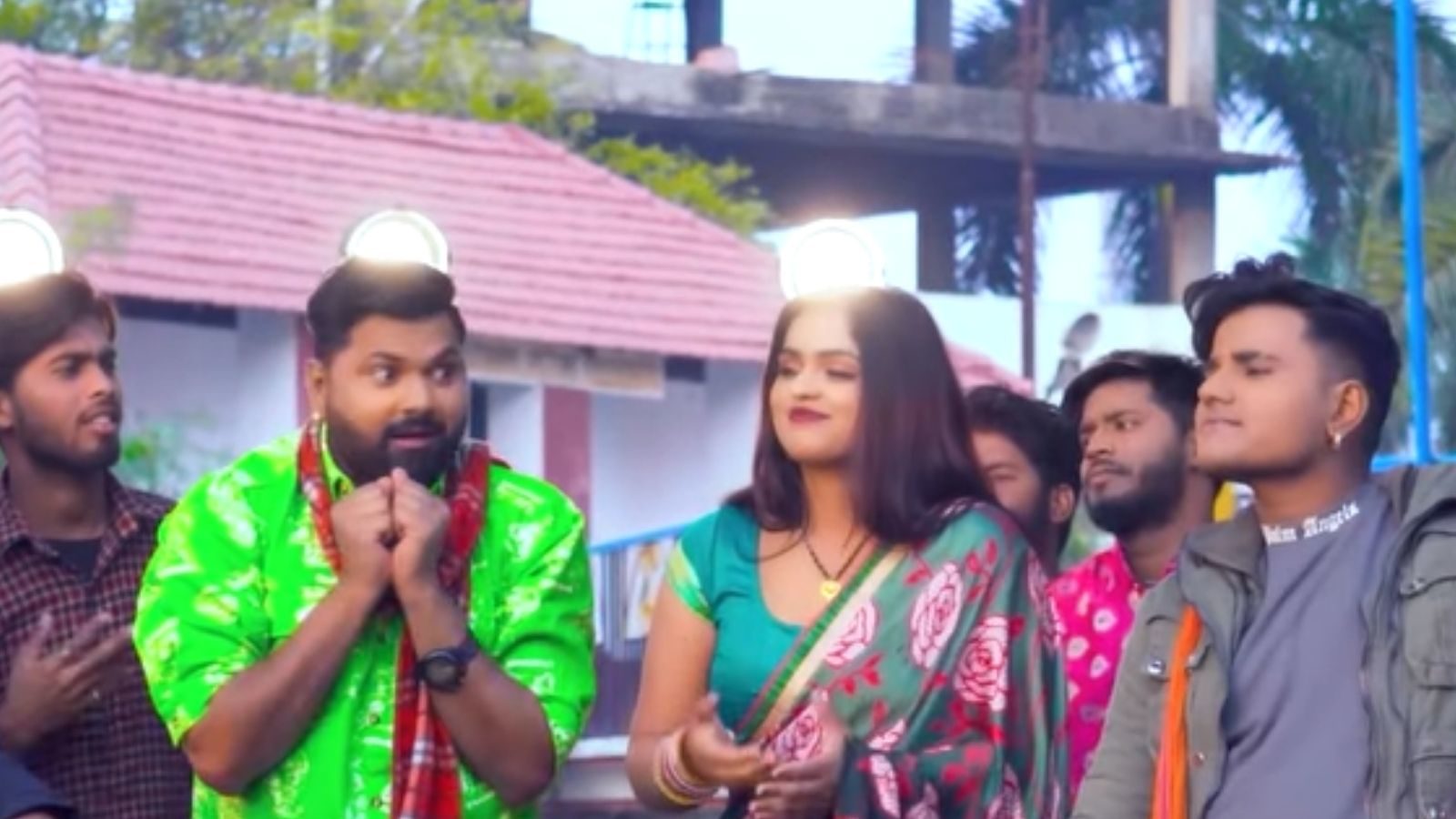 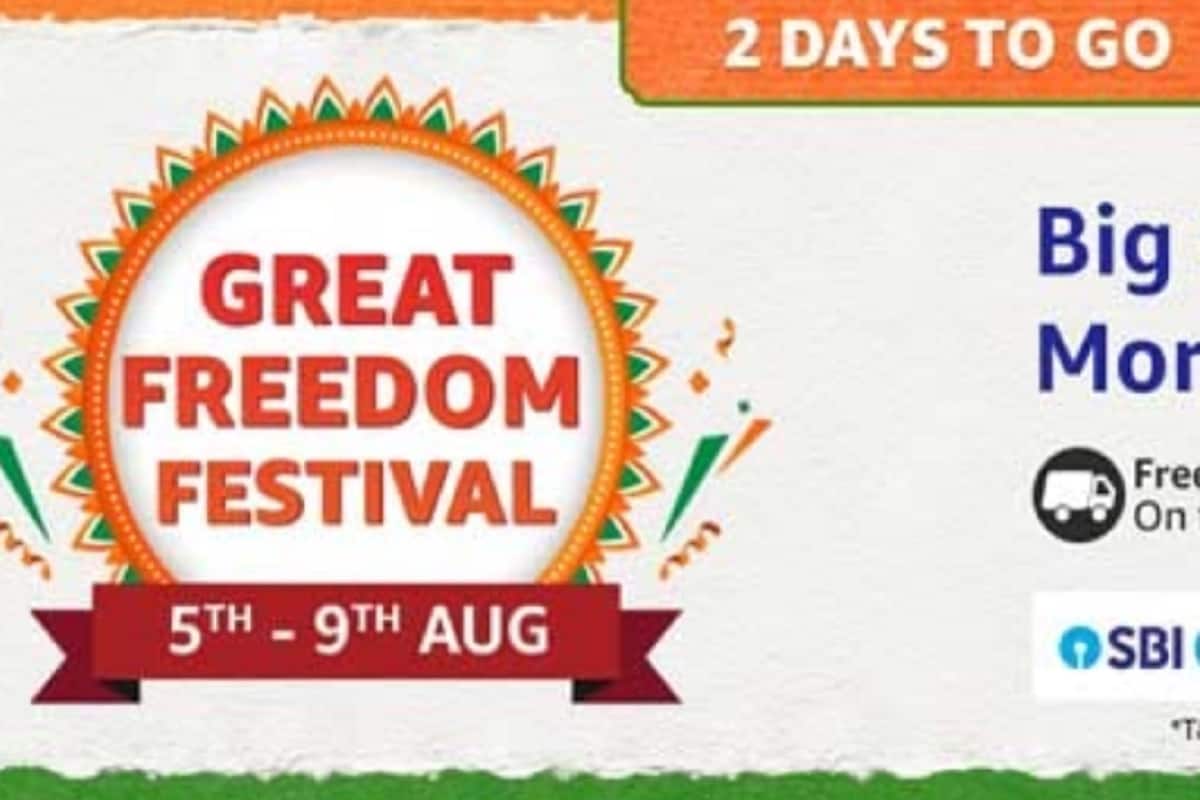 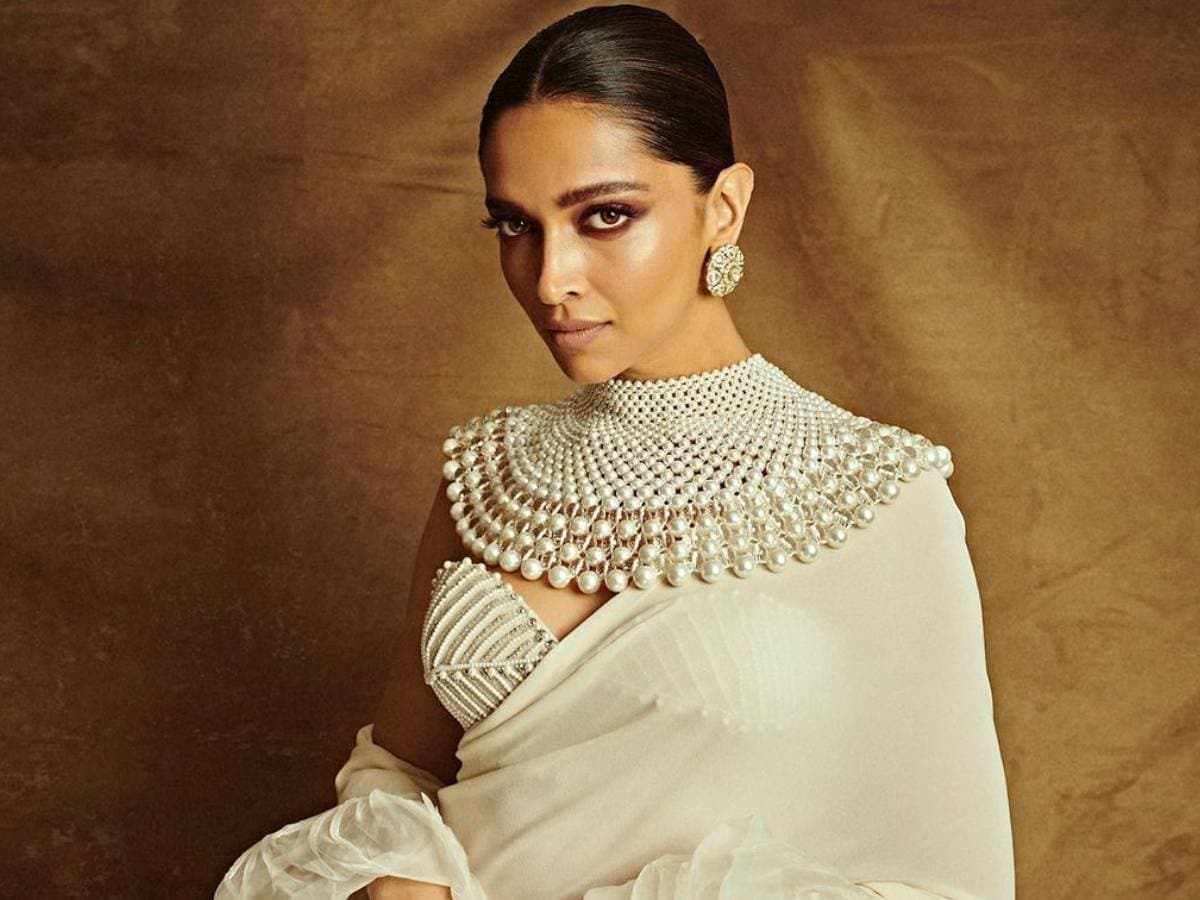 Deepika Padukone got her BP checked in the hospital, the producer...