Home Cricket Ashish Nehra recommends the inclusion of this CSK star in the playing... 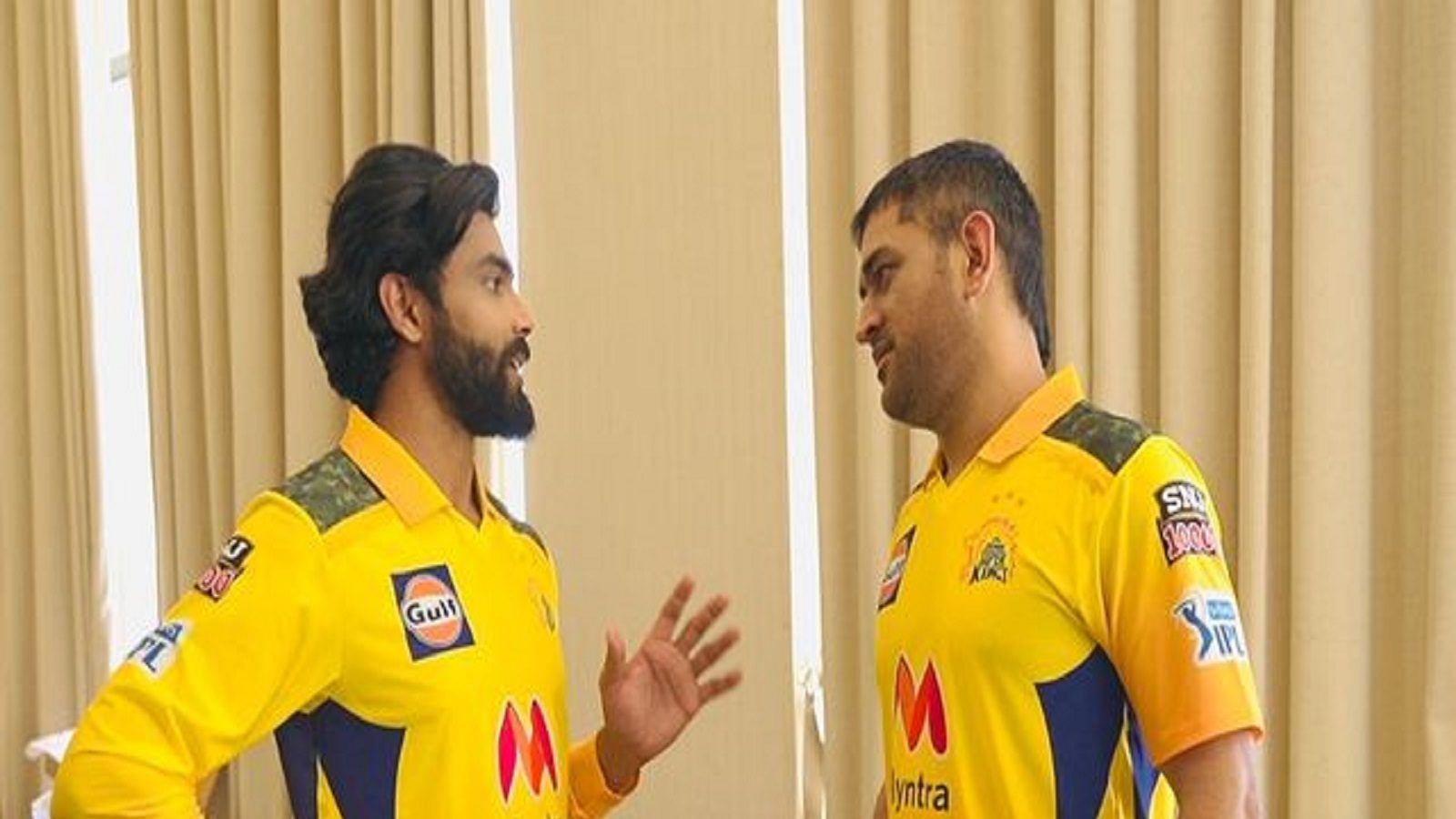 New Delhi. The ICC T20 World Cup 2021 is going to start in Oman and UAE from 17th September and the players are ready to step into this tournament with their best performance. For the T20 World Cup, India has gone with a spin dominating department keeping in mind the wickets of UAE and that is why the team comprises of five spinners along with players like Rahul Chahar, Varun Chakraborty and R Ashwin. Since India have selected a 15-man squad and three reserves for the high-profile tournament, the selection problem will rest on the head of the coach and captain.

Former Indian fast bowler Ashish Nehra said that if there is one person who should deserve a place in Team India’s playing XI in the World Cup, it should be all-rounder Ravindra Jadeja. He said that CSK Jadeja has been in excellent form since the beginning of IPL 2021 and due to his stupendous talent in all three departments of the game. Jadeja has scored 179 runs in 10 matches in IPL 2021. His hitting 37 runs in one over of Harshal Patel is not going to be easily forgotten by the fans. In such a situation, Nehra said that it will be a matter to be seen whether India includes him in the playing XI or not, but his name will definitely go to the head coach and Virat Kohli’s mind.

Ashish Nehra said on Cricbuzz, “He is also impressive with the ball. He took a crucial wicket and conceded just 21 runs in four overs. He displayed the kind of bowling for which he is known. And as far as batting is concerned, he has done exceptionally well in the last 2 years. He gave a big blow to the famous Krishna to end the match. We talk about MS Dhoni, Andre Russell and Kieran Pollard, but today Ravindra Jadeja has done the same.

He further said, “It will be interesting to see whether India already includes Ravindra Jadeja or as the third spinner. I would say the situation we have seen so far, Jadeja will be the first name on the mind of coach Shastri, captain Kohli and mentor Dhoni when it comes to deciding the playing XI.

Ravindra Jadeja was also brilliant in the last game of Chennai Super Kings, where he scored 22 runs in eight balls and took one wicket to lead his team to victory. 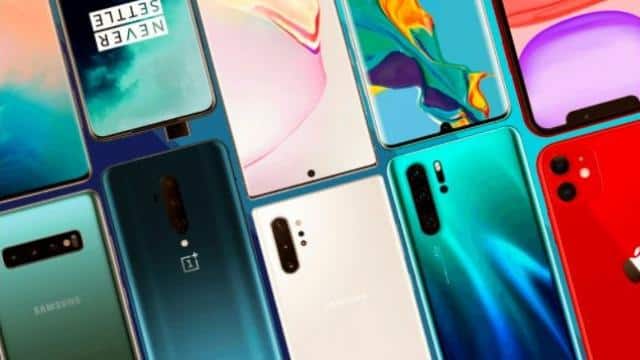 Users are liking refurbished smartphones, stock ends in half an hour 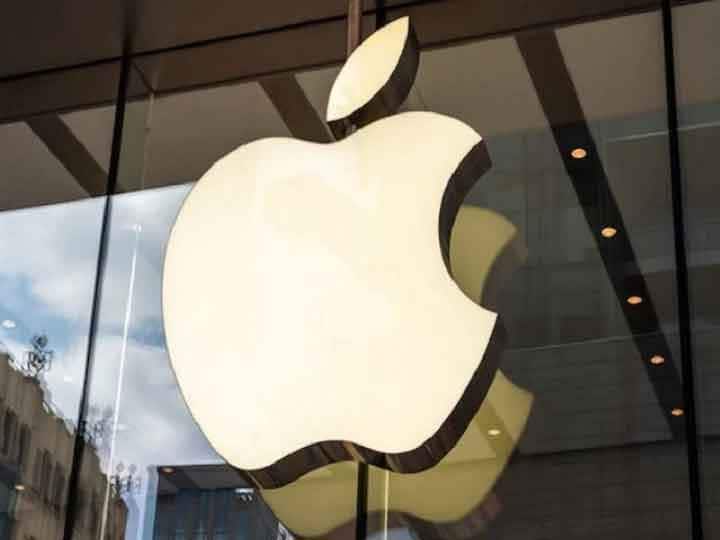 Apple removes plastic from iPhone 13 packaging, will ban the emission of 600 tons of... 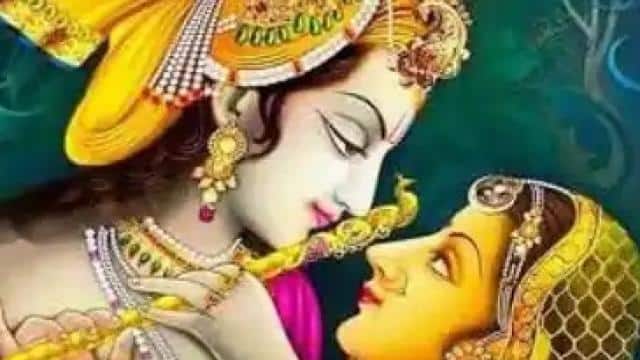 IPL 2022: Pat Cummins created history, then Daniel Sams got a...