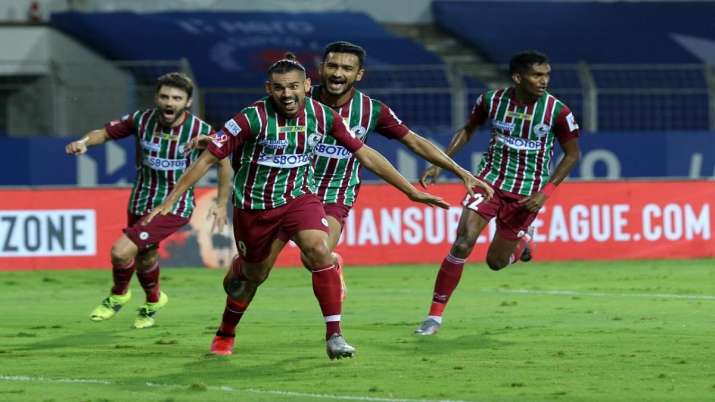 Male (Maldives). Buoyed by a stellar performance in their opening match, ATK Mohun Bagan will take to the field in their second group match of the AFC (Asian Football Confederation) Cup with the intention of registering a win against Majia Sports and Recreation Club of Maldives here on Saturday. . The Kolkata team, playing under coach Antonio Lopez Habas, defeated another Indian club Bengaluru FC 2-0 in their opening match.

ATK Mohun Bagan’s possession of the ball was only 32 per cent but they made more shots on the goal. ATK Mohun Bagan will be close to making it to the knockouts from Group D after Saturday’s win but Habas is focusing on one match at a time. Habas said, “We are progressing match by match and now another team is waiting for us. Our plan will remain the same. Play your football with all due respect to the opposing team. One bad day in football can change the outcome.

Maldives team had lost 0-2 to Basundhara Kings of Bangladesh in their first match. There are four teams in Group D whose winner will advance to the inter-regional semi-finals where they will face either FC Nassaf of Uzbekistan or FC Ahal of Turkmenistan. 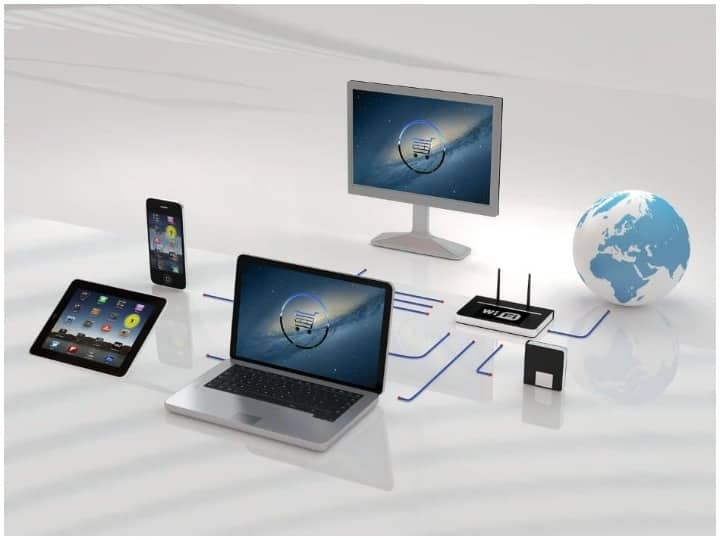 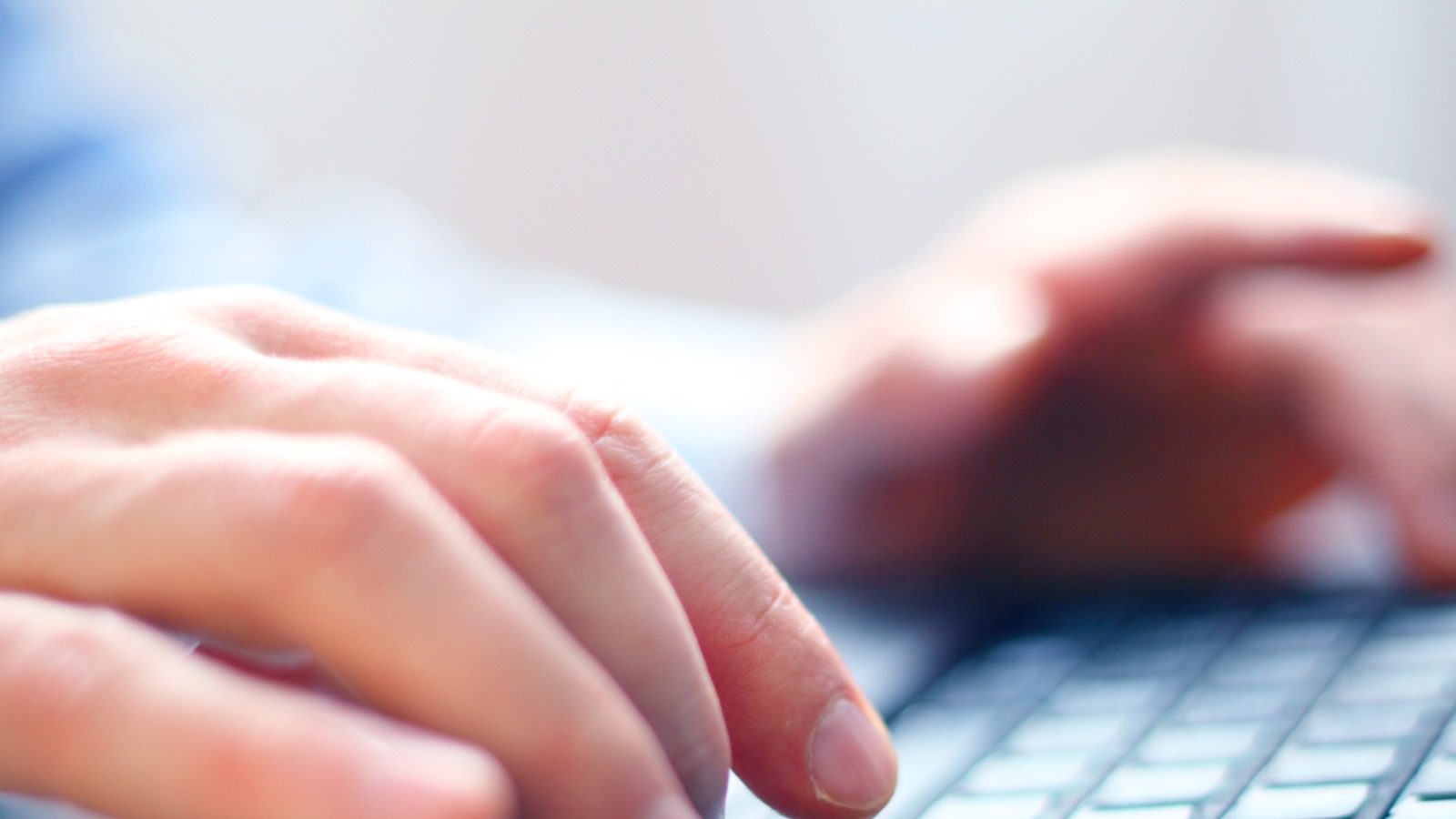 If your computer is also running slow then do not worry, it will be superfast... 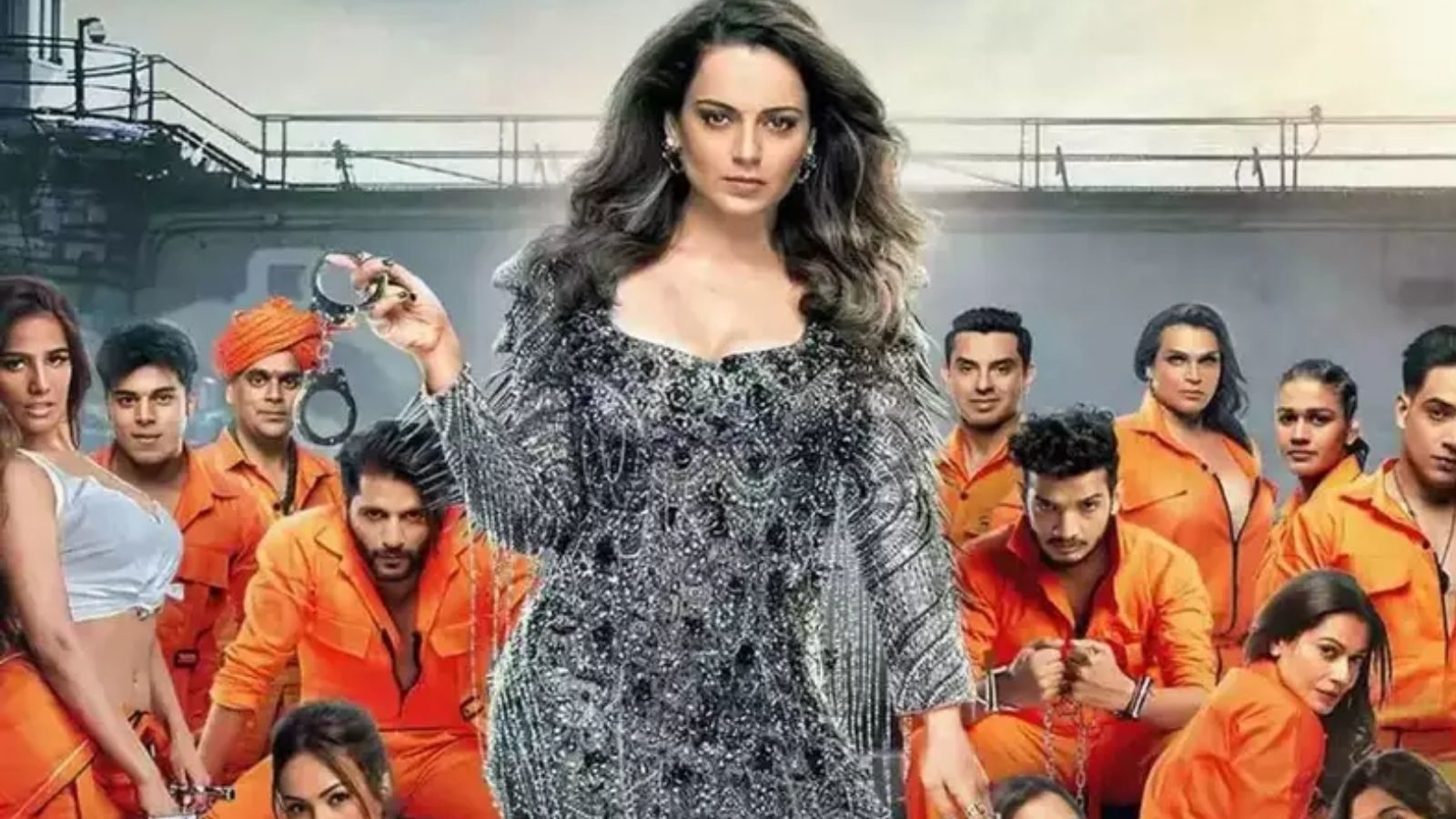 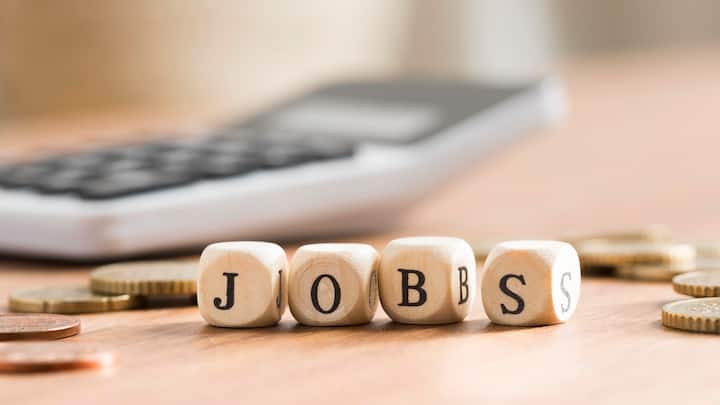 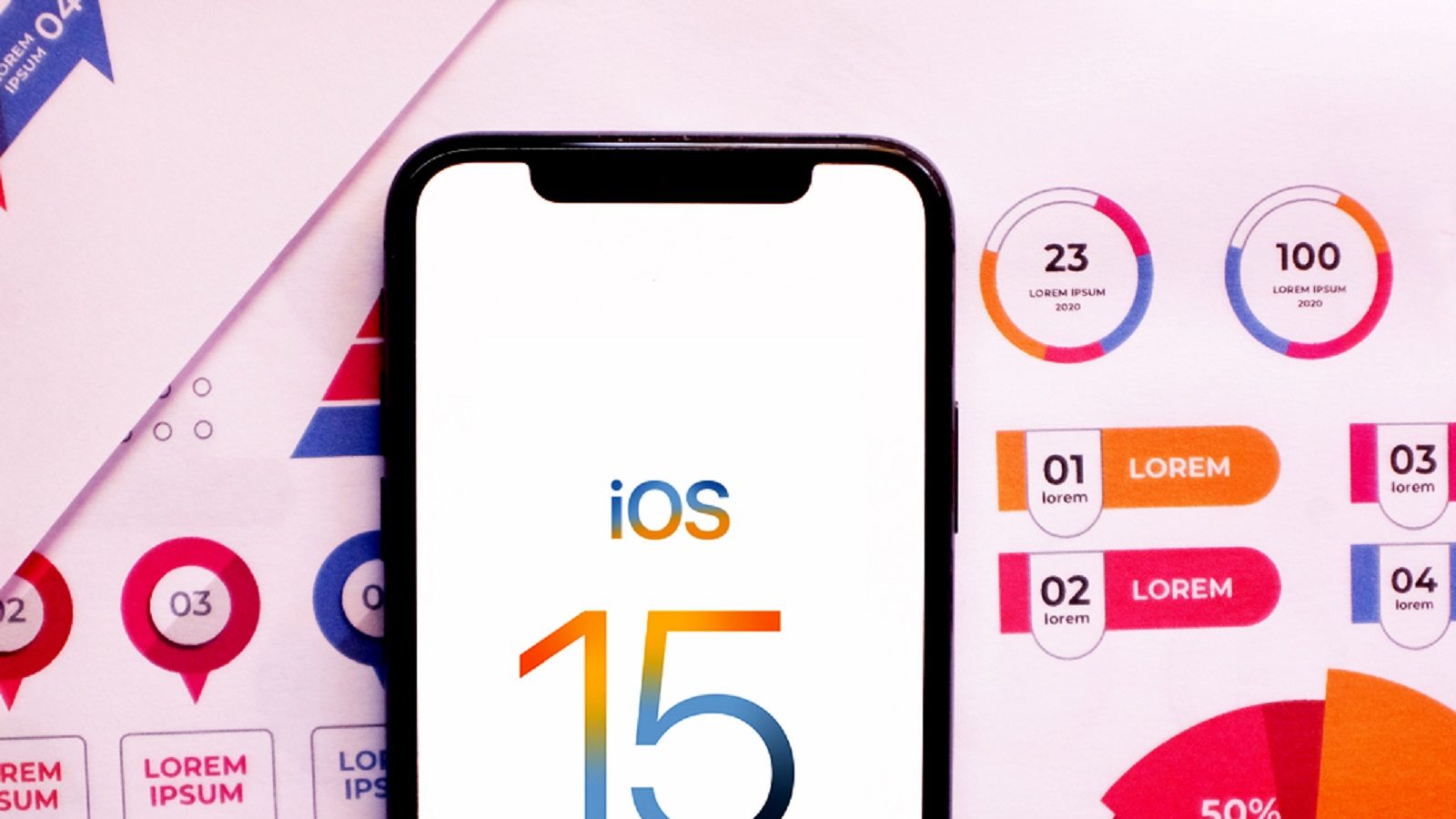 How to Install iOS 15 on Apple iPhone! Know which iPhone... 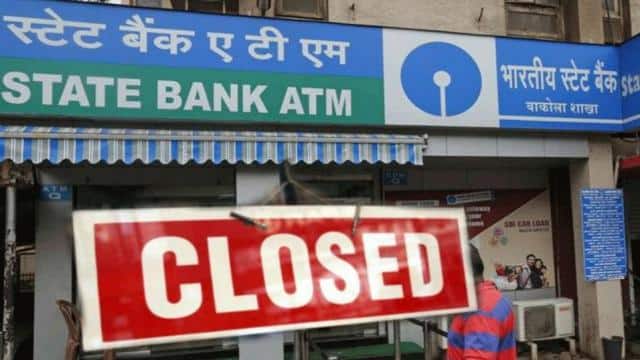 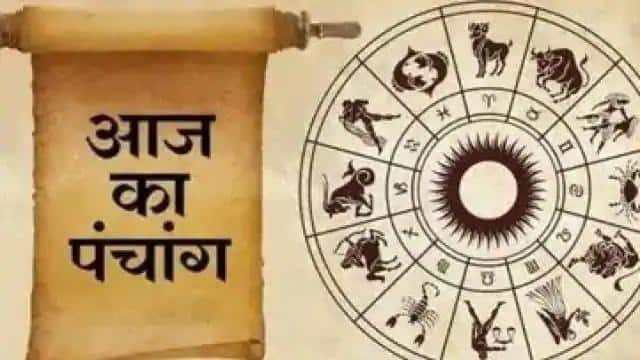 Senior Director KS Sethumadhavan has passed away, Tragedy in the film...

‘Khatron Ke Khiladi 12’: Boys and girls team competition, who will...

‘Anupamaa’: Entry of 4 actors together in Anupamaa, will the new...

Will Prabhas get married soon? Actor’s uncle Krishnam Raju can...