Avatar 2: ‘Avatar’ New trailer release, the film will hit theaters on this day 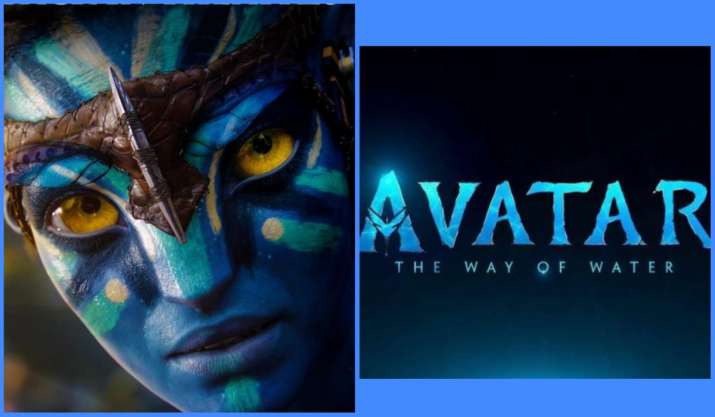 AVATAR Re-Release Trailer 2022 : The film ‘Avatar: The Way of Water’ is set to hit the theaters this December. Fans are eagerly waiting for this film. Let us tell you that the experience of watching ‘Avatar’ in theaters this time will be completely different for the audience from last time. The 2009 Oscar-winning film, one of Hollywood’s most successful films, will be released in 4K high dynamic range on September 23.

The 4K trailer of this film has been launched. Its official trailer has been shared by 20th Century Studios with its Twitter handle. The company wrote in the caption accompanying the trailer, ‘Avatar is returning to the big screen for a limited time on 23rd September. Watch its new trailer.

On September 23 #Avatar returns to the big screen for a limited time only. Watch the new trailer now 💙 pic.twitter.com/9REw4umdGW

The film is produced by James Cameron and John Landau. Since its release, the film has rocked the world. It was nominated for nine Academy Awards, including Best Picture and Best Director nominations. Avatar won three Oscars for Best Cinematography, Production Design and Visual Effects.

Business of about 101 crores in five weeks

Avatar 2 will hit the theaters on 16 December this year. Makers are also refreshing people’s memories with this new trailer and the re-release of the film. In April 2022 itself, the makers announced the title of ‘Avatar 2’ and told that the second part of the film has been named ‘Avatar The Way Of Water’.