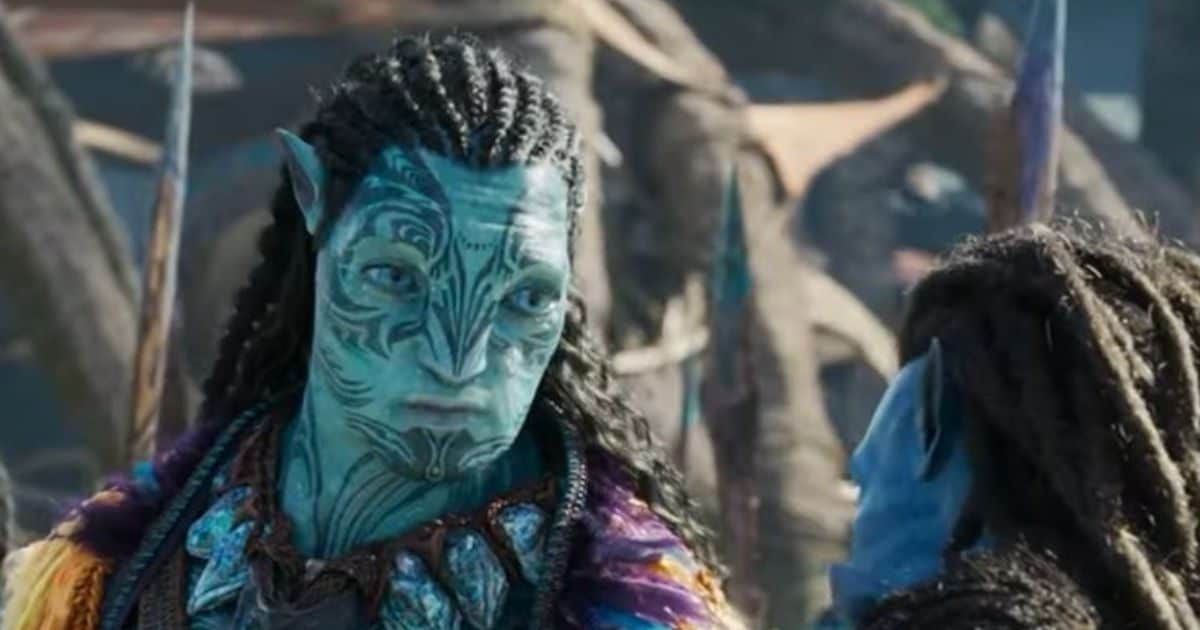 This new two-minute trailer closely reflects the depth of the life of Jake Sully and his family according to the previously released trailer. In this trailer video, the ocean is seen turning into a battlefield. In this trailer, stunning visuals of Pandora and her underwater life are seen. Let me tell you, it took Cameron many years to develop the technique of capturing film motion under water.

‘Avatar: The Way of Water’ is coming a decade after the release of the first film of this series, ‘Avatar’. The film is set 10 years after ‘Avatar’ released in 2009. In ‘Avatar’, the efforts of humans to loot the land of aliens were depicted.

‘Guardians Of The Galaxy’ Vol 3 Trailer Out: Know...