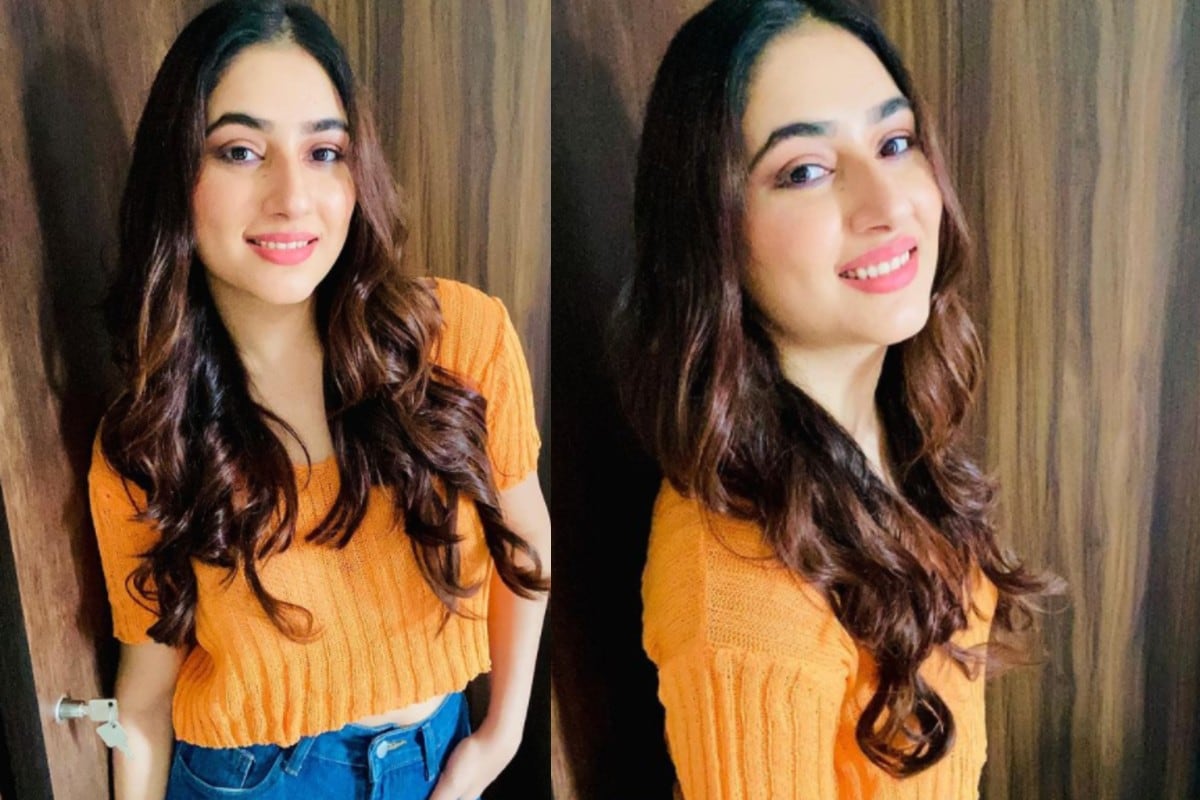 Mumbai: The TV serial ‘Bade Achhe Lagte Hain’ is going to make a comeback soon with its second season. Recently, Disha Parmar’s name has appeared in its lead actress list after Divyanka Tripathi, Devoleena Bhattacharjee. It was being told that Nakuul Mehta And Disha Parmar is coming together again after 8 years for the second season of ‘Bade Achhe Lagte Hain’. Now Disha’s statement has come out on this.

According to the report of ETimes, when Disha Parmar was asked about this time, she said, ‘Look, many things are being said and written everywhere. But to be honest, I can’t say anything right now. I will speak when I have to speak.” Rahul Vaidya was also present there, looking at Disha shocked and said, “Oh, I didn’t know you were doing ‘Bade Achhe Lagte Hain’.”

The pair of Nakuul Mehta and Disha Parmar was seen by people in the TV serial ‘Pyaar Ka Dard Hai Meetha Meetha Pyaara Pyaar’. Since then both of them have not been seen together in any show again. In this show, both of them got a lot of love from the audience. If this news is true then Disha Parmar can be seen romancing her old co-star Nakuul Mehta in ‘Bade Ache Lagte Hai 2’.

Let us tell you that in the first season of ‘Bade Achhe Lagte Hain’, Ram Kapoor and Sakshi Tanwar were in the lead roles. The show had a tremendous success, but people created a lot of ruckus on the kissing scene of both. Now it has to be seen whether its second season also gets the same success or not. By the way, the fans are quite excited to see it again.