The Indian version of PUBG Battlegrounds Mobile India game is being eagerly awaited in the country. Its fans are getting more curious about the launch of the game. It is believed that the launch of the game is near. Earlier this game has been made available for downloading in India. However, for now, it has been made available only for testing the beta version. That is, only a limited number of users can download it from the Google Play Store. It is expected to launch soon after the beta version.

Few users got a chance

In the beta version, only selected users get the opportunity of beta testing. According to Google Play Store, the number of beta version users has been completed. After which the beta testing request of Battlegrounds Mobile India has been closed. This means that this game is no longer available to the general public.

These will be the conditions for playing the game 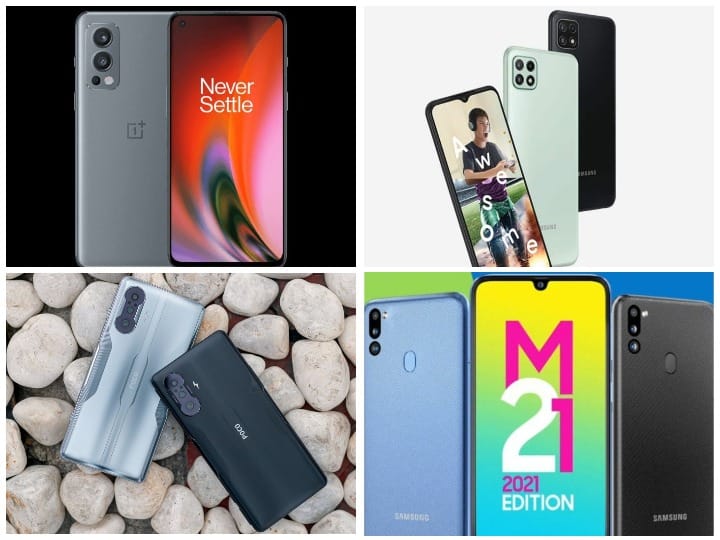 This company once again overtook Apple to become number one, 22% market share

Mi Band 6 to be launched soon in India; strong battery to last 14 days;...

The rate of corona infection was less than 1% in early...

Delhi: Case filed against My Bar Headquarters for violation of Corona...

Lockdown Night Curfew: Know which states including Maharashtra, Delhi and UP...