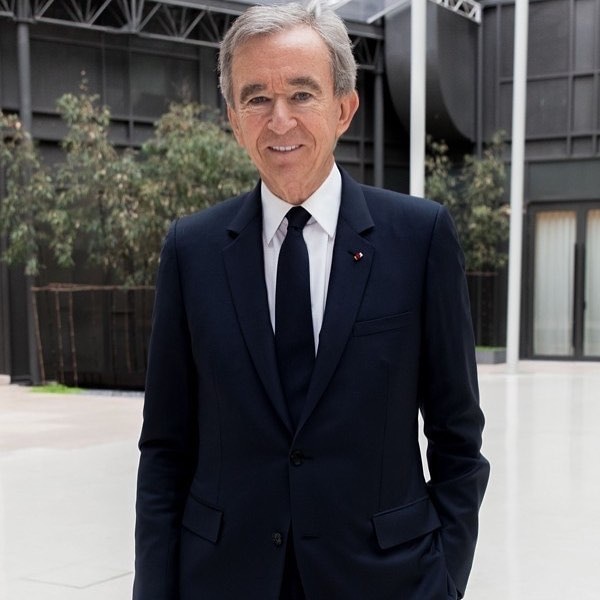 How Bernard become the richest?

Bernard Arnault became the richest person in the world because of his company Louis Vuitton. For some time now, his company Louis Vuitton is doing good business continuously, due to which the shares of this company are also seeing a jump. With the boom in shares, the value of the company has also increased rapidly, the owner of the company Bernard Arnault got the benefit and he came to the first place in the list of Forbes world’s richest people, beating Jeff Bezos.

What business do Bernard?

How much is Bernard net worth of?

Even before Bernard has become the richest person