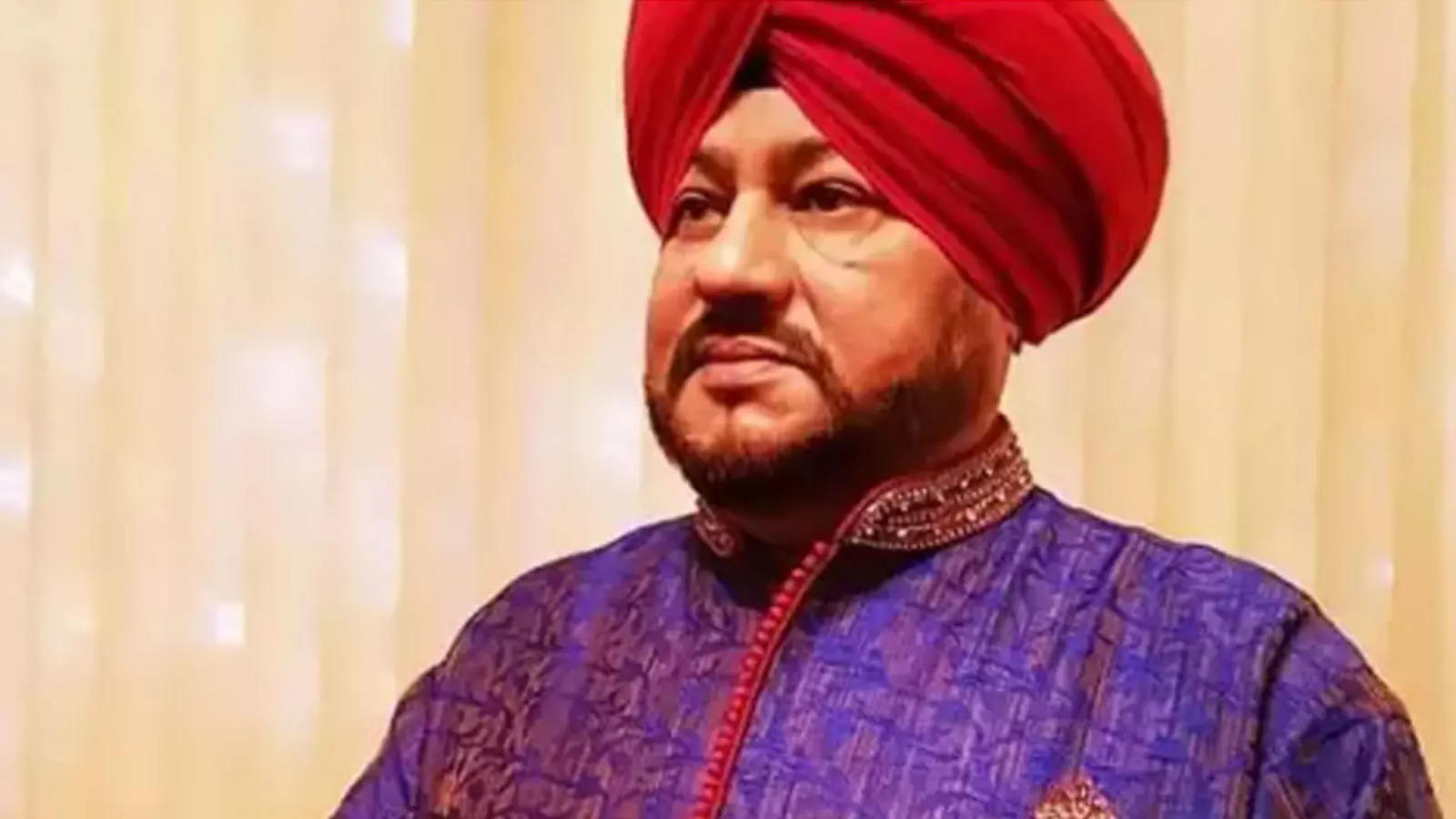 Balwinder Safri made a special place in the hearts of people with his songs. He will always be in the hearts of his fans for Punjabi folk like ‘Vah Paun Bhangra’, ‘Chan Mere Makhna’, ‘Yaar Langde’. Balwinder was a well-known name in the Punjabi music industry. After the news of his death came to light, there was a wave of mourning in the Punjabi music industry. Celebs along with many fans have paid tribute to him through social media.

According to the information, Balwinder was ill for a long time. In April, he was admitted to the hospital due to heart problems. After investigation, he had bypass surgery. However, after the surgery, he started having some other problems, then an operation was done for him, but only after this operation he went into a coma. A CT scan done during this time also showed a brake hemorrhage. He was also recently discharged after being hospitalized for 86 days. But after coming out of coma, he lost the battle for life.

Many Punjabi celebs like Neeru Bajwa, Gurdas Maan and Jassi Gill have condoled the death of Balwinder Safri.

Neeru Bajwa remembered an old anecdote by sharing her picture with him. Along with this, he has thanked him for giving great songs in the Punjabi music industry. In the end, he wrote – He will always be alive in our hearts.

Jassi Gill shared the photo on his Insta story and wrote – This meeting will always be remembered. Gurdas Maan has also expressed his condolences by sharing the photo of Balwinder Safri on Insta Story. 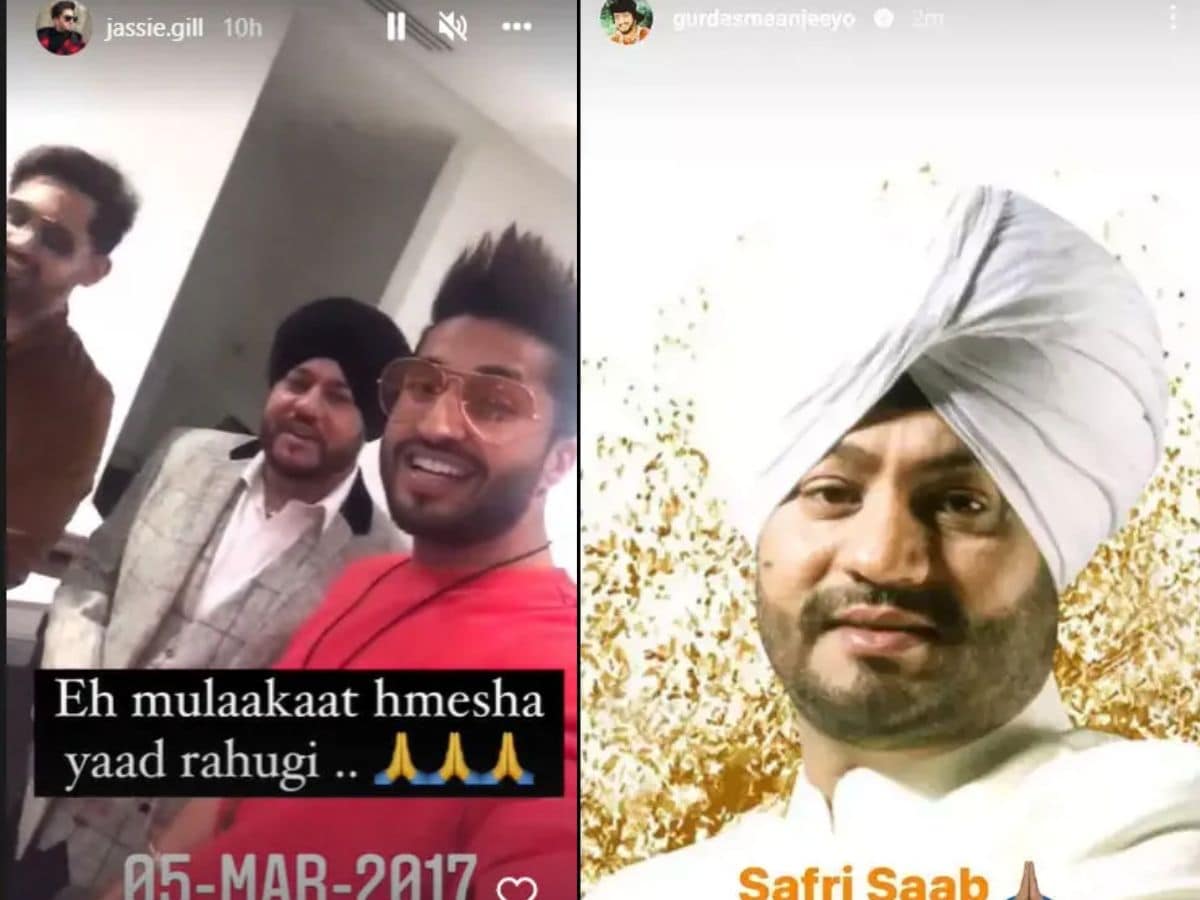