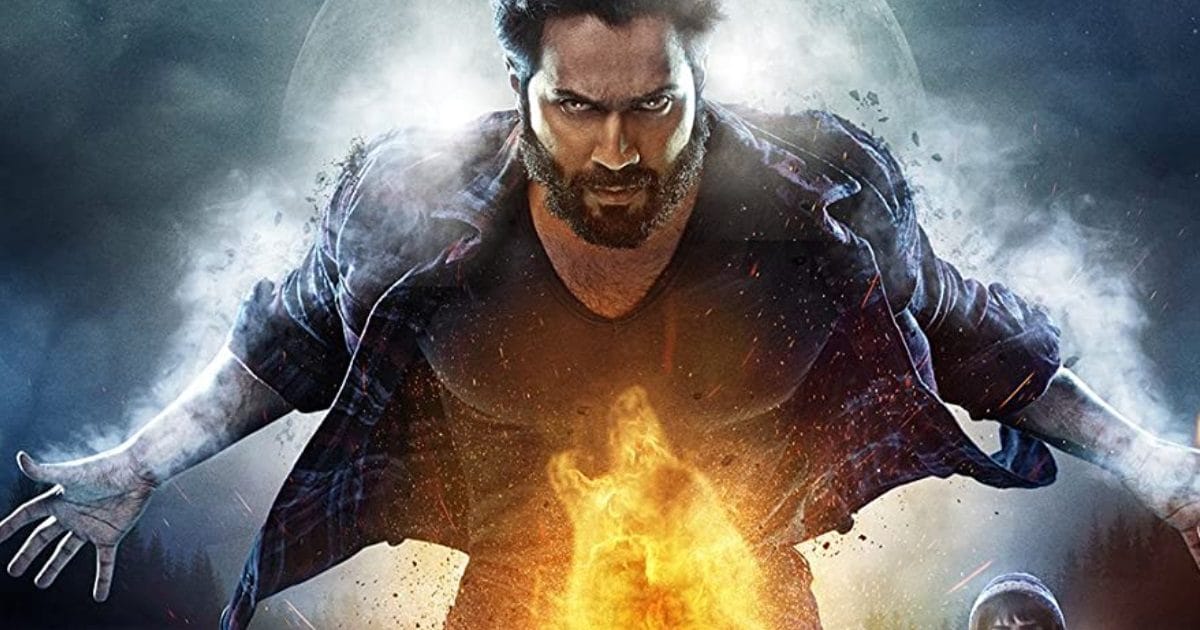 Varun Dhawan And Kriti Sanon starrer film ‘Bhediya’ has hit the theaters and the first day box office collection report has also come. Apart from Varun-Kriti, Abhishek Banerjee and Deepak Dobriyal are also playing important roles in this film. According to the buzz that was made about this film made under the direction of Amar Kaushik, the collection on the first day was not. Although there can be a boom in the weekend. The film managed to earn average on the first day.

However, the review of Amar Kaushik’s film, which has made tremendous films like ‘Stree’, ‘Bala’, has also been good. Taran Adarsh ​​himself reviewed Amar Kaushik’s film giving the film 3 and a half stars. It has been made grand by using superb VFX in the film. ‘Varun Dhawan and Kriti Sanon starrer film was believed to be able to earn around 8-9 crores on the first day.

‘Bhediya’ expected in the weekend

According to media reports, about 60 crores budget I have dressed up as a ‘wolf’. For this film, Varun Dhawan has taken Rs 7 crore, Kriti Sanon has taken Rs 4 crore while Deepak Dobriyal has taken Rs 1 crore. Strong VFX and great music are expected to boost the earnings of ‘Bhediya’ in the weekend.