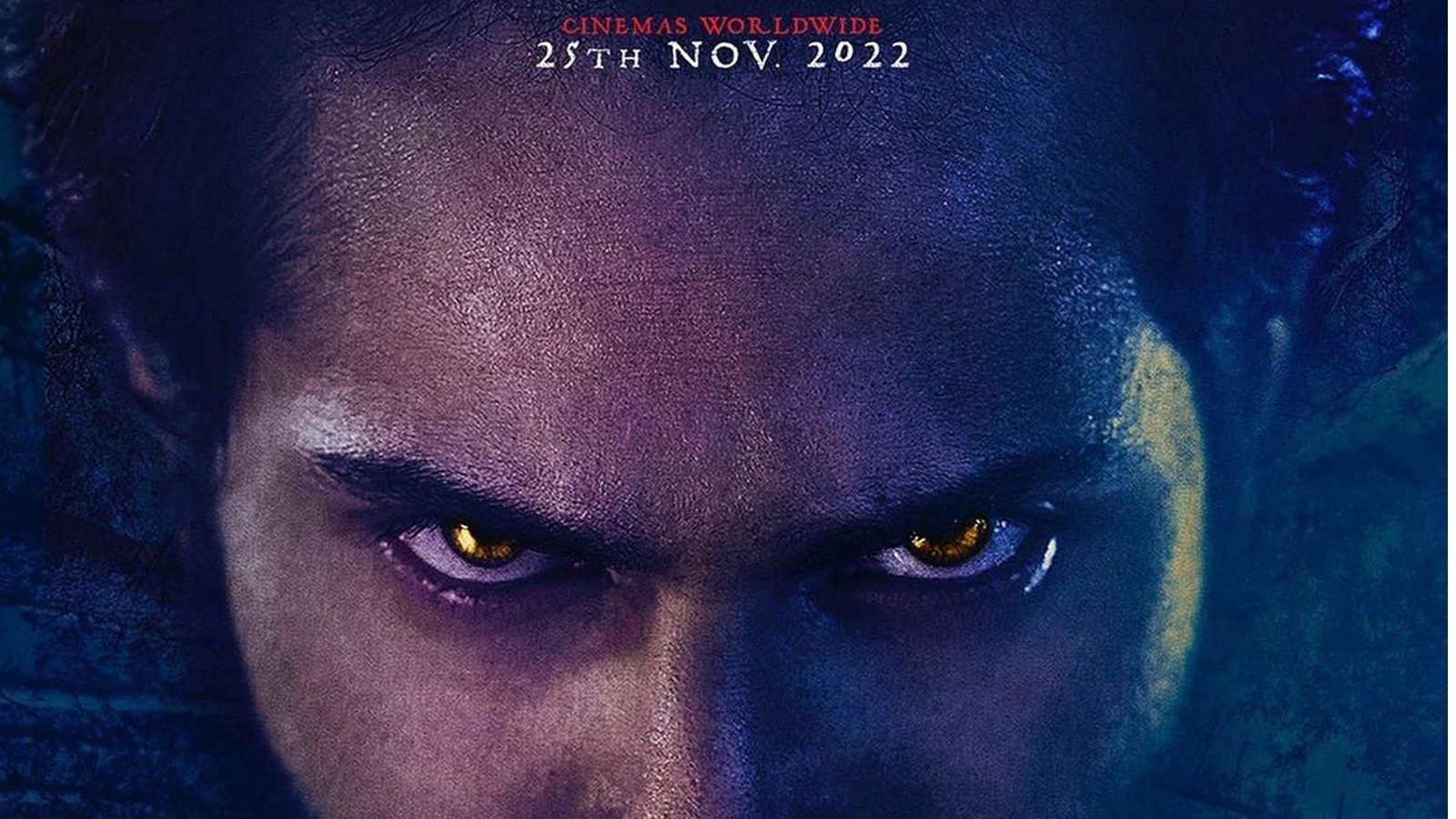 Let us tell you that ‘Stree’ director Amar Kaushik is directing this film. ‘Stree’ was liked a lot by the people and it is expected that the wolf will also be liked by the people. However, now Varun Dhawan’s fans and film lovers are waiting for its teaser so that information about comedy and horror will be available about the film. Varun Dhawan and Kriti Sanon will be seen sharing the screen together for the first time in Bhediya.

Varun Dhawan is seen in a scary style for the first time in a film. (photo credit: varundvn/instagram)

This horror comedy film has been shot in the jungles of Arunachal Pradesh. The film will release on 25 November 2022. According to a report in Bollywood Life, the makers are working on the VFX of the film. Makers want the audience to get acquainted with a new world through this film.

The film is currently in the post production stage. Let us tell you that the VFX of the film is being done by the Moving Picture Company. Earlier this company has worked in films like ‘1917’, ‘The Jungle Book’, ‘The Lion King’, ‘Harry Potter’ and ‘Justice League’. After wrapping up the shooting of the film, Varun Dhawan had said about Arunachal Pradesh, “It’s my best experience working here.” Along with this, he was also seen praising the people of Arunachal Pradesh.

Earlier, another video of Varun Dhawan also surfaced, in which he was seen playing with the children of Arunachal Pradesh. Varun Dhawan seemed quite happy with the small child in his hand. Let us tell you that apart from Varun Dhawan’s ‘Wolf’, ‘Jug Jug Jio’ will also be released in 2022. At the same time, Kriti Sanon will also be seen in ‘Bachchan Pandey’ with Akshay Kumar and ‘Adipurush’ with Prabhas.

Flipkart Big Billion Days: From Realme to Samsung, more than 5 new phones will be...

5 women officers will become colonel in the army, the selection...

Supreme Court will hear today on Delhi Pollution, the court can...

Pollution may shorten the life of 40 percent of Indians by...