Film critic Taran Adarsh ​​has given information about the earnings of ‘Bhool Bhulaiya 2’ so far through one of his tweets.

Taran Adarsh ​​said in a tweet that the film has earned some Rs 154.82 crore on its third weekend.

Let us tell you, where the film earned 2.81 crores on Friday of its third weekend, it earned 4.55 crores on Saturday and 5.71 crores on Sunday.

In such a situation, the total earnings of the film ‘Bhool Bhulaiya 2’, which was released in theaters on May 20, has reached 154.82 crores so far.

‘Bhool Bhulaiyaa 2’ is making a splash at the box office. Buoyed by the film’s bumper success, producers Bhushan Kumar and Murad Khetani have made up their mind to make Part 3.

Recently, Murad has said in an interview to the media that ‘we will definitely take the ‘Bhool Bhulaiyaa’ franchise forward. It has a lot of scope, we will make an official announcement when the right time comes.

Let us tell you that ‘Bhool Bhulaiyaa’ was first released in the year 2007. This film also achieved great success. Akshay Kumar, Vidya Balan and Shiney Ahuja were in lead roles in this film directed by Priyadarshan. 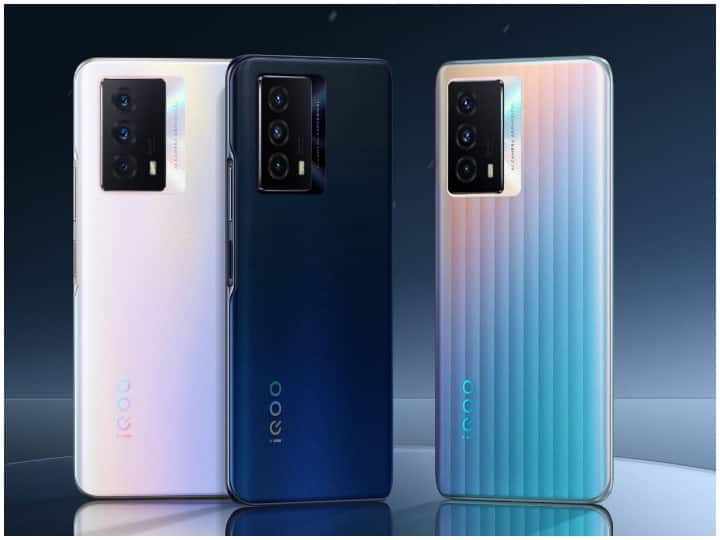 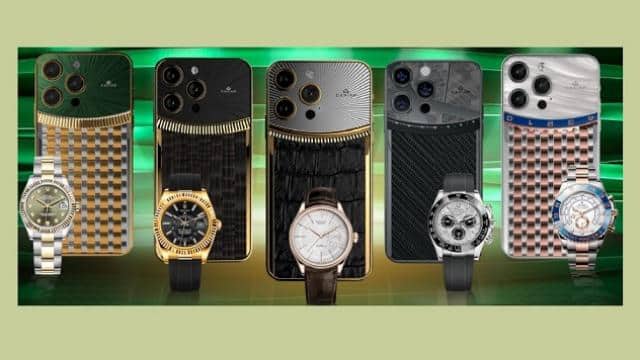 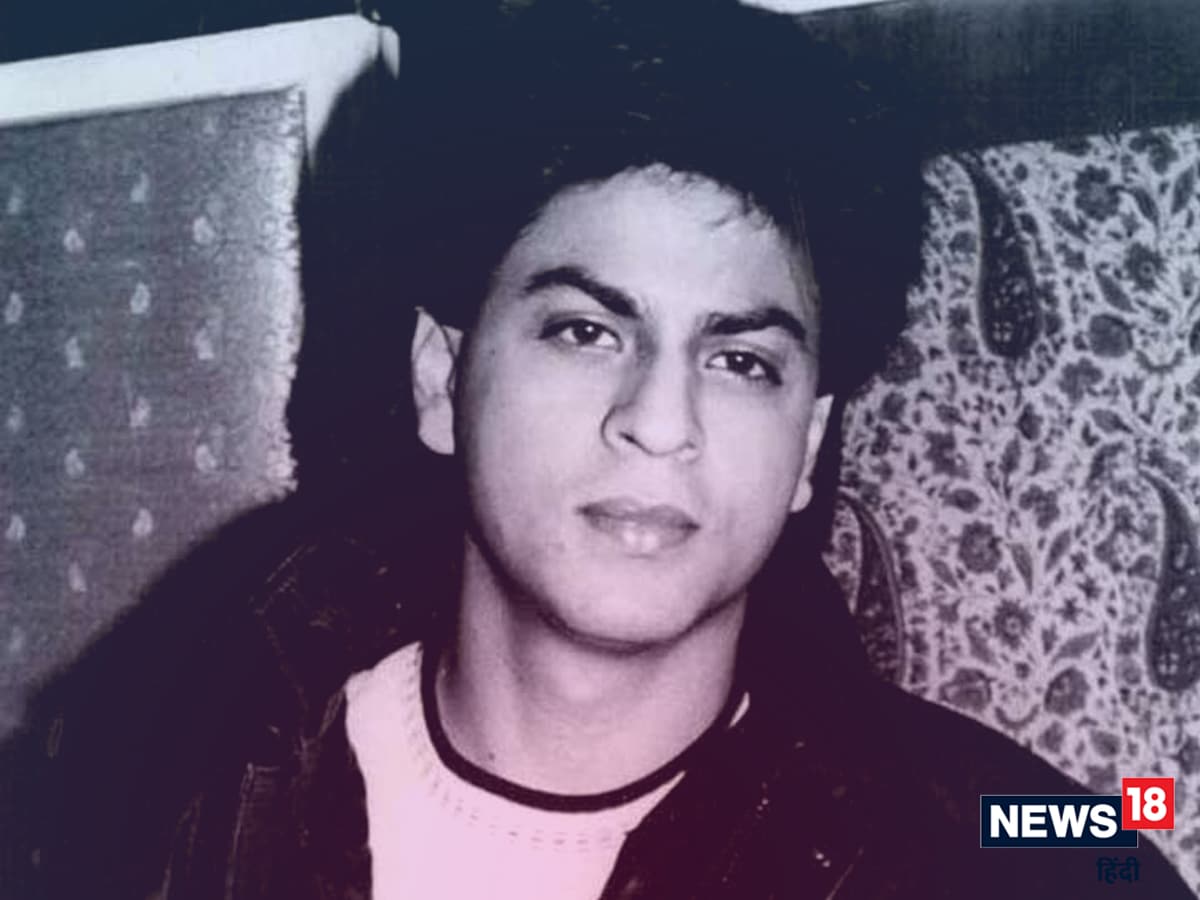 VIDEO: When a Bollywood producer told Shah Rukh Khan, ‘You will... 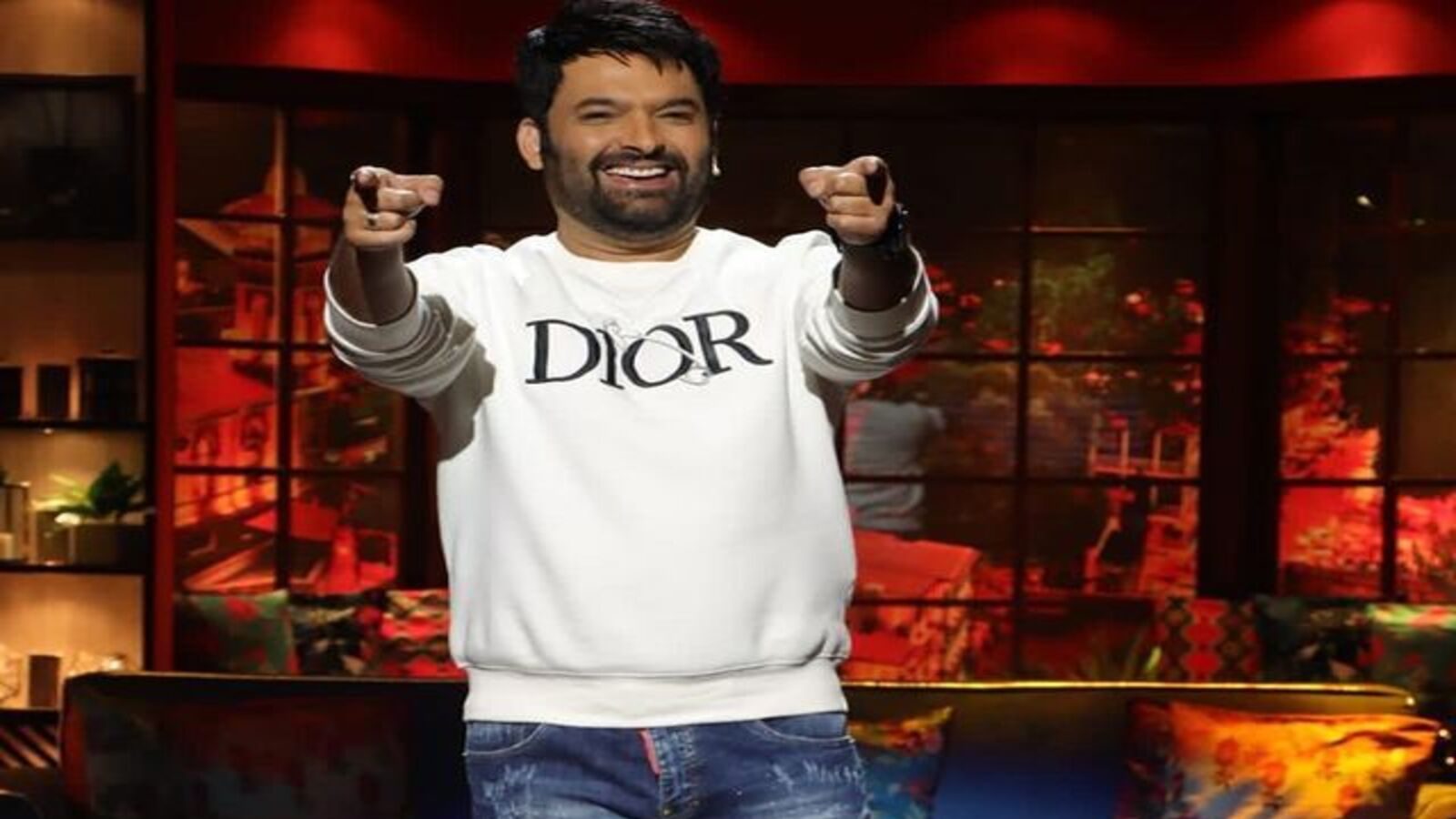 The Kapil Sharma Show will soon see the entry of a... 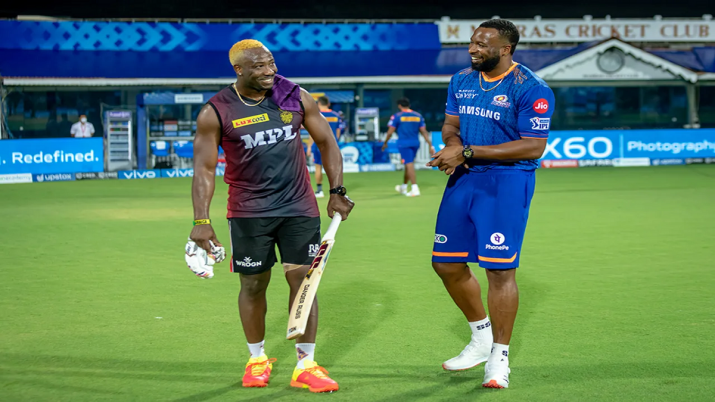 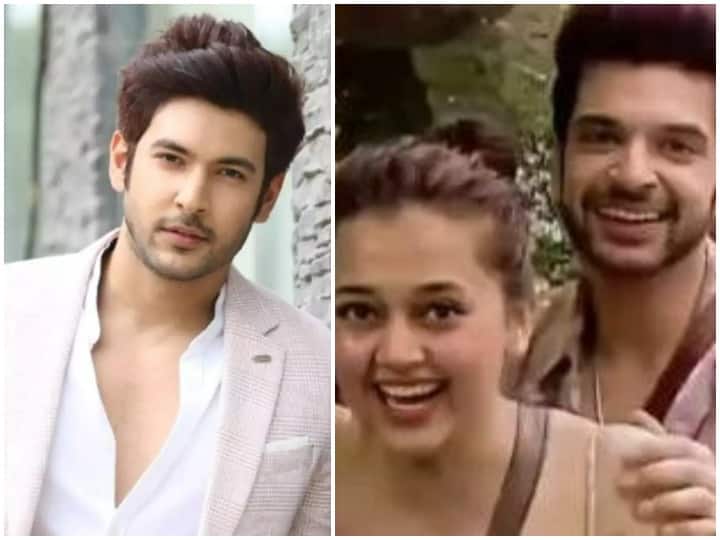