Bhubaneswar Unlock: All religious places will open from August 23, notification issued, know what will be the rules 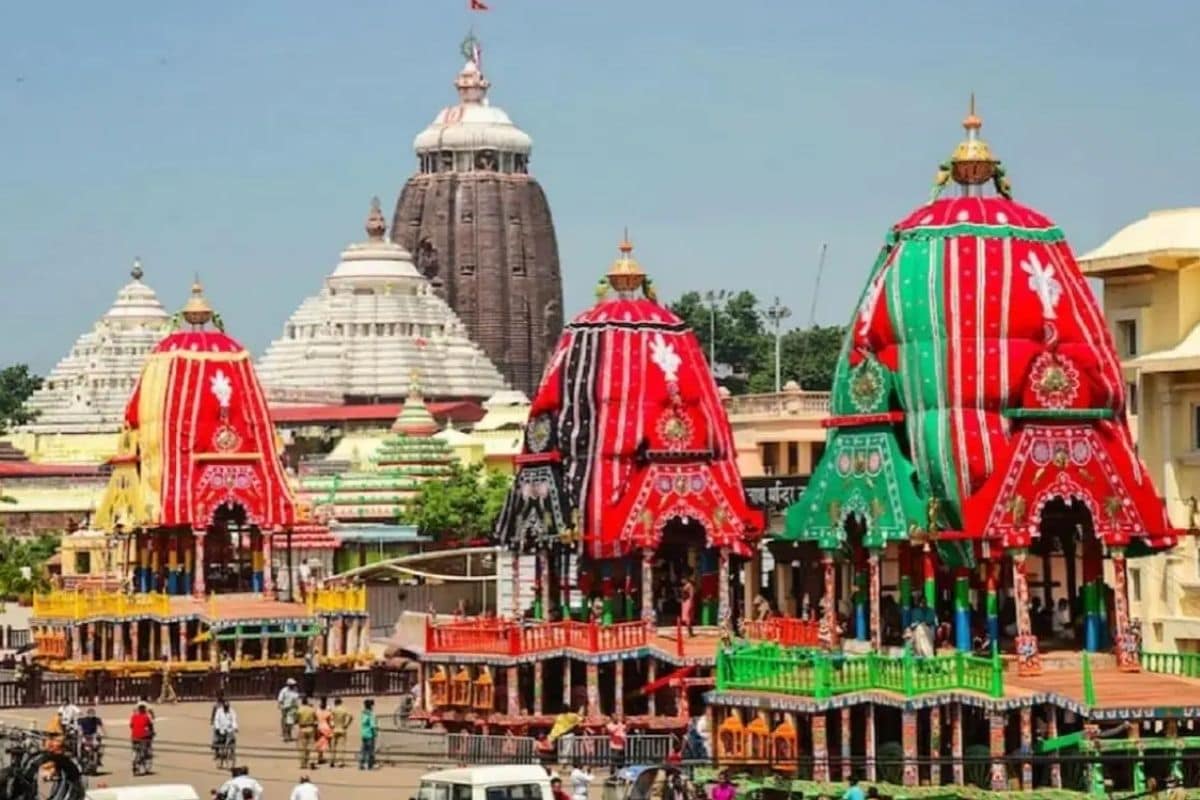 New Delhi: After the pace of corona infection stopped, the restrictions issued gradually across the country have continued to be relaxed. Instructions have also been issued to reopen schools in many states. Meanwhile, relaxation in corona restrictions has also been announced in Odisha’s capital Bhubaneswar (Bhubaneswar Unlock). In Bhubaneswar News, from August 23, once again all religious places including temples, mosques and churches will open again. Bhubaneswar Municipal Corporation has also issued a notification in this regard.

will not be allowed to enter the sanctum

Along with opening the temples, BMC has also fixed some rules. No devotee will be allowed to enter the main part of the temple or the sanctum sanctorum. Devotees will have to have darshan of God from the prescribed distance only. Along with this, no food or prasad will be distributed in the temple. In the notification issued, it has been said that the temples can be opened on or after 23 August.

Only 100 people at a time in Lingaraja temple

The notification issued by the BMC states that the temple administration will have to ensure that they maintain a distance of 6 feet between people at the time of darshan and strictly follow the rules of social distancing. Along with this, only those people will be allowed in the temple whose Covid RTPCR report will be negative and those people who have a certificate of vaccination can also go.