Mirabai Chanu was the first Indian to win a medal at the Tokyo Olympics. She lifted a total of 202 kg (87 kg + 115 kg) to win the silver medal in the women’s 49 kg category. Mirabai Chanu, who returned to India after winning the medal, was warmly welcomed by the whole country. After returning to the country, Mirabai Chanu respected the truck drivers who used to give her a lift to the academy during her training days. This move of Chanu was also highly praised across the country.

Mirabai Chanu is being respected all over the country. Mirabai went to Mumbai in connection with an event and met Salman Khan there. Sharing Salman Khan’s tweet, Chanu wrote, “Thank you very much Salman Khan sir. I am a big fan of yours and it was like a dream come true for me.”

Earlier, Salman Khan had tweeted sharing a picture with an Indian weightlifter. Salman Khan tweeted and wrote, “Silver medal winner Mirabai Chanu, happy for you. Lovely meeting with you… best wishes are always with you.” 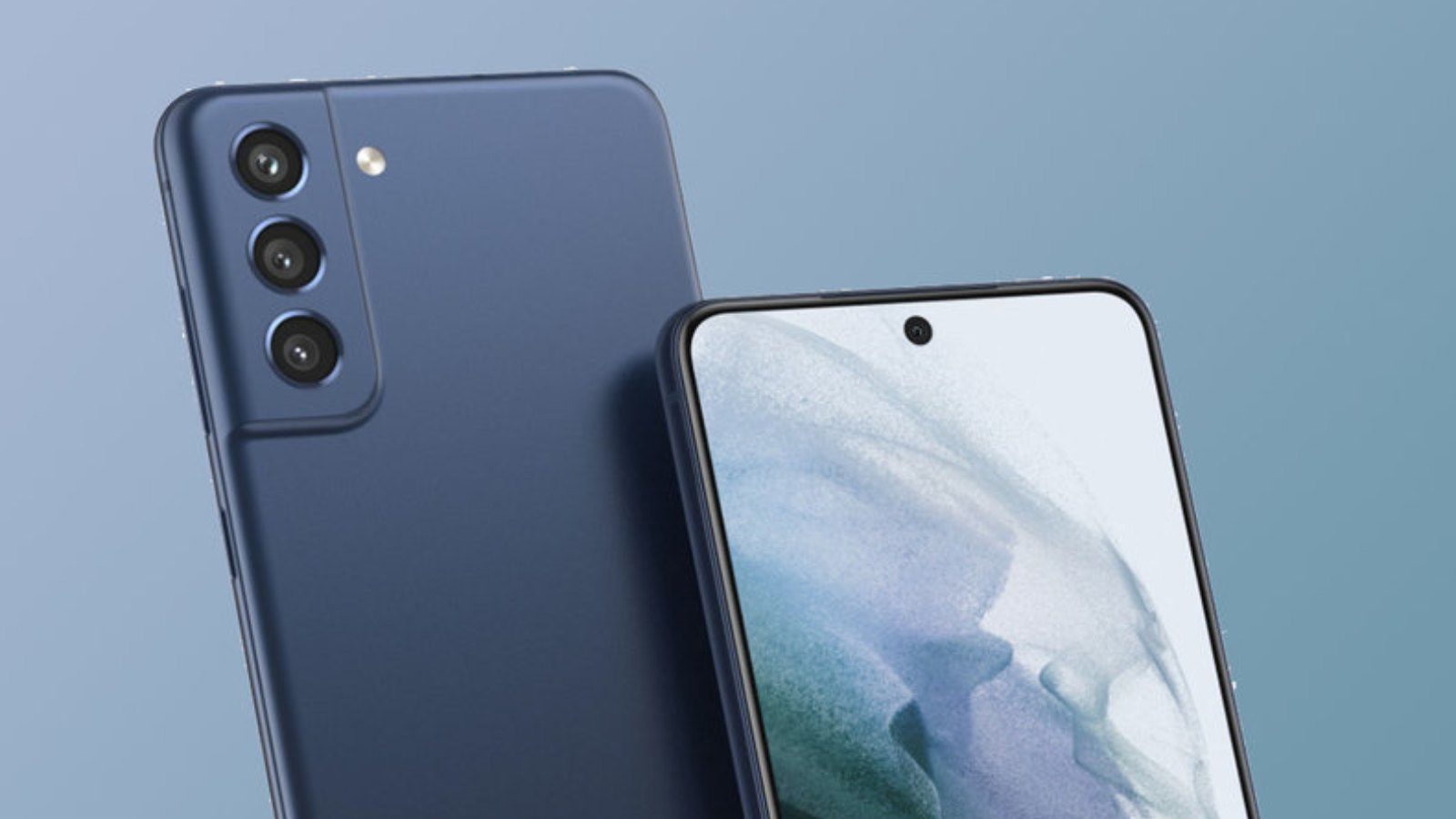 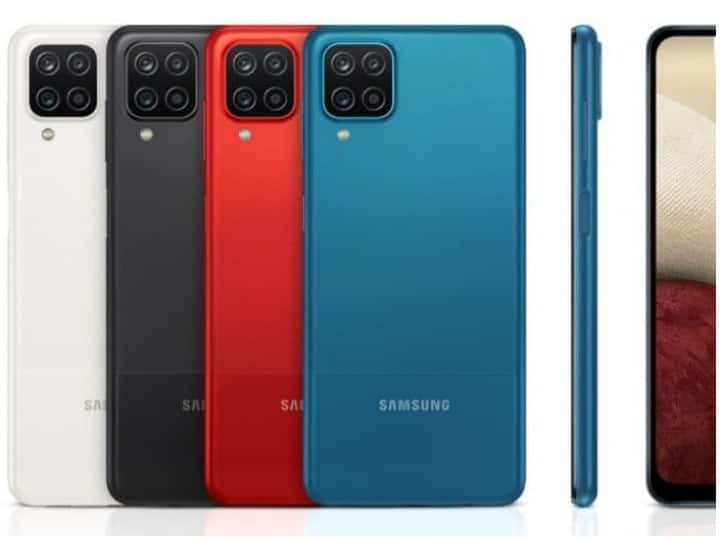 Pro Kabaddi League: Pawan Sehrawat will have his eyes on him,... 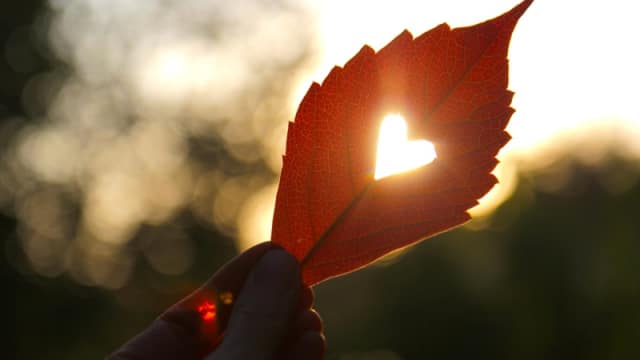 Love Horoscope 28 Feb 2022: These zodiac signs including Aries may... 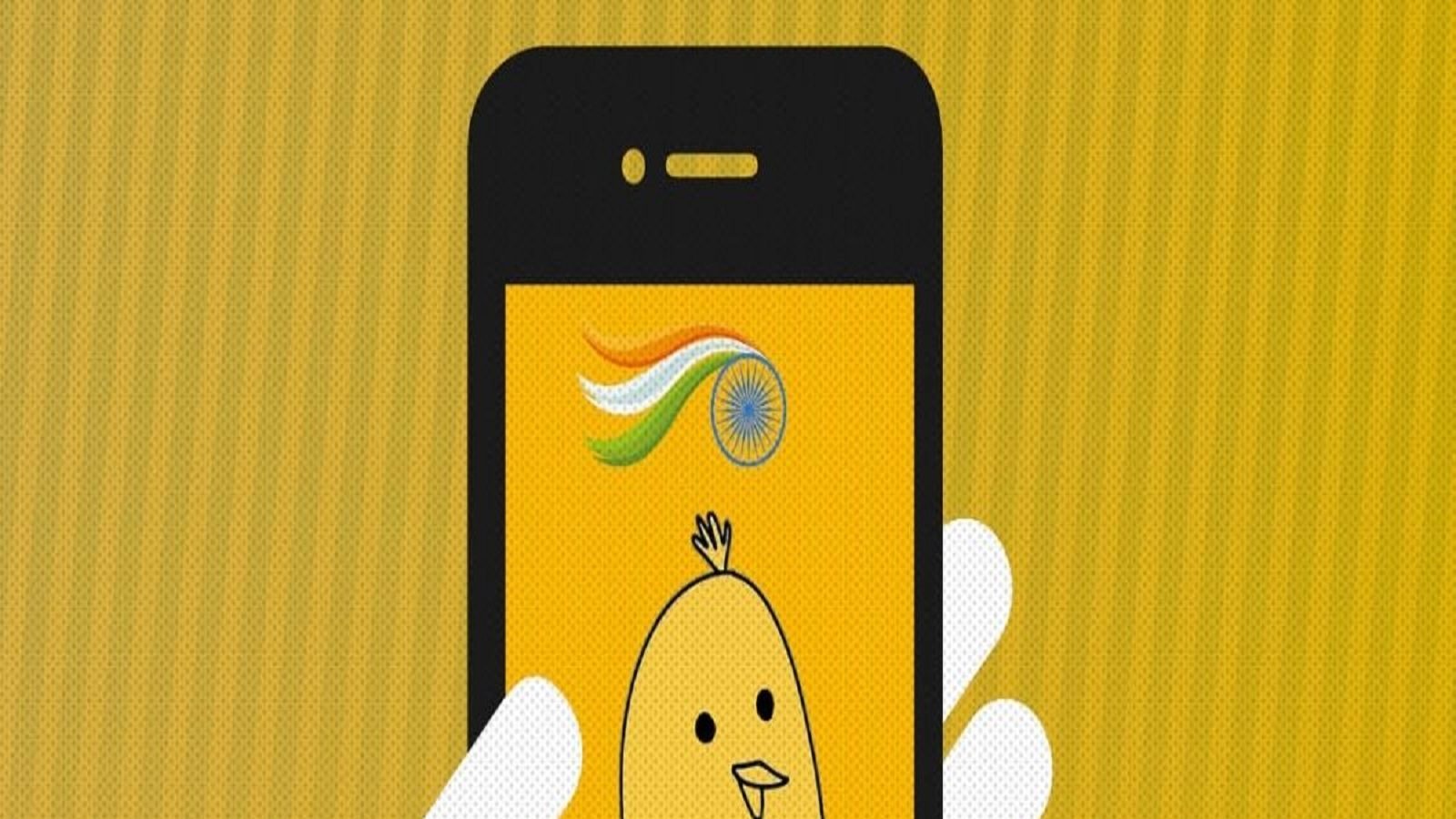 Koo will hire for many posts, the number of employees will... 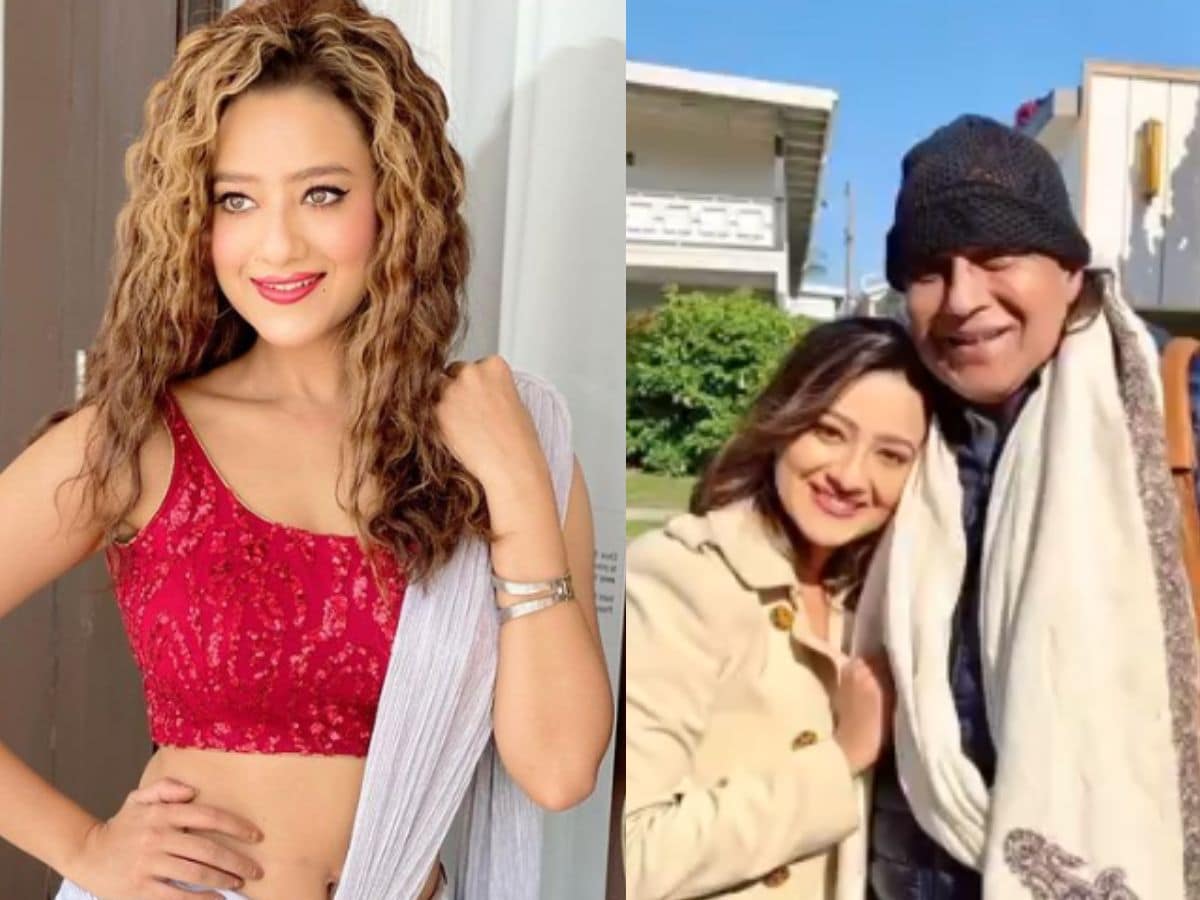 DU Admission 2021: Today is the last date for admission under... Recruitment for many posts in Power Corporation Limited, the selection will...

Neetu dances on Bahu’s song on the sets of ‘Hunarbar’, Bharti...