Home Uncategorized Big News for Telecos! The central government is preparing a big... 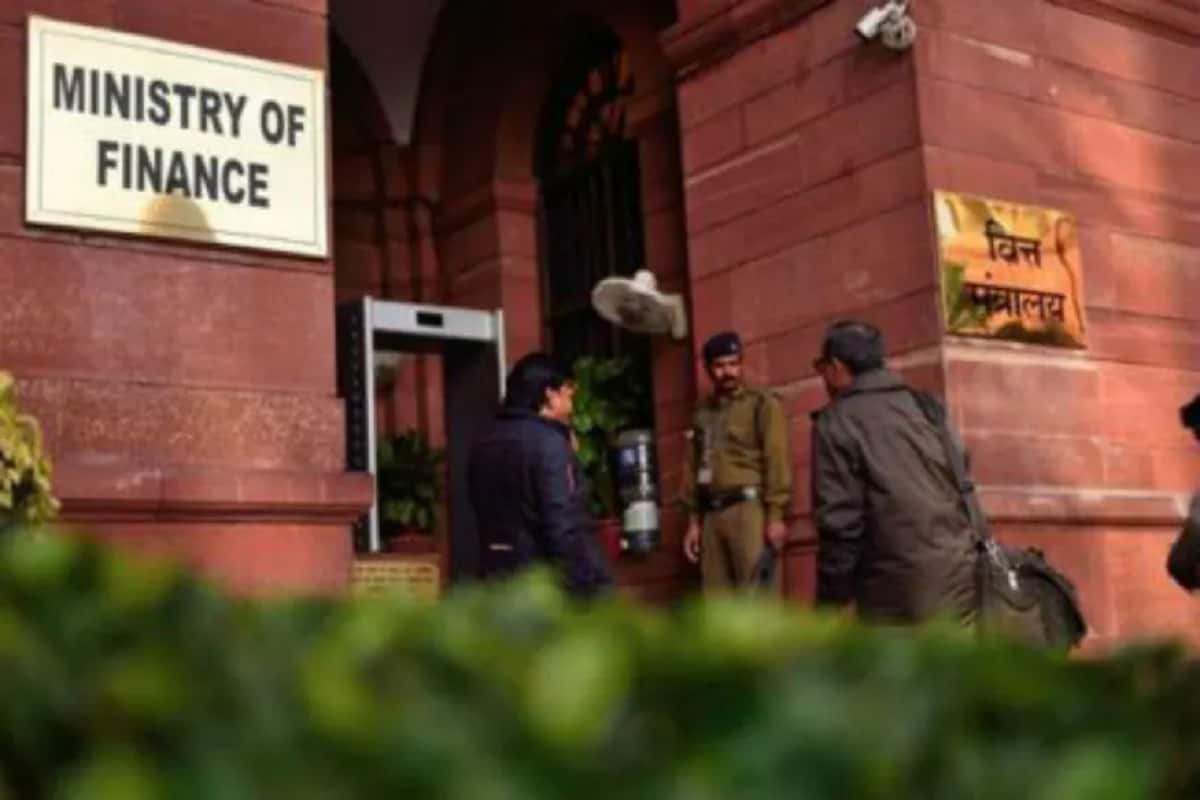 New Delhi. The telecom sector has also been badly hit by the Corona crisis. A huge decrease in the number of customers of a giant company like Airtel has been registered. At the same time, Vodafone Idea Limited (VIL) is not able to recover from the debt burden. However, a company like Reliance Jio has also made a big profit during this period. In view of the poor condition of telecom companies, the Narendra Modi government of the Center is preparing to announce a big relief package soon. Fire-Boltt Smartwatch: Fire-Boltt launches this special Smartwatch in India, will alert you to drink water 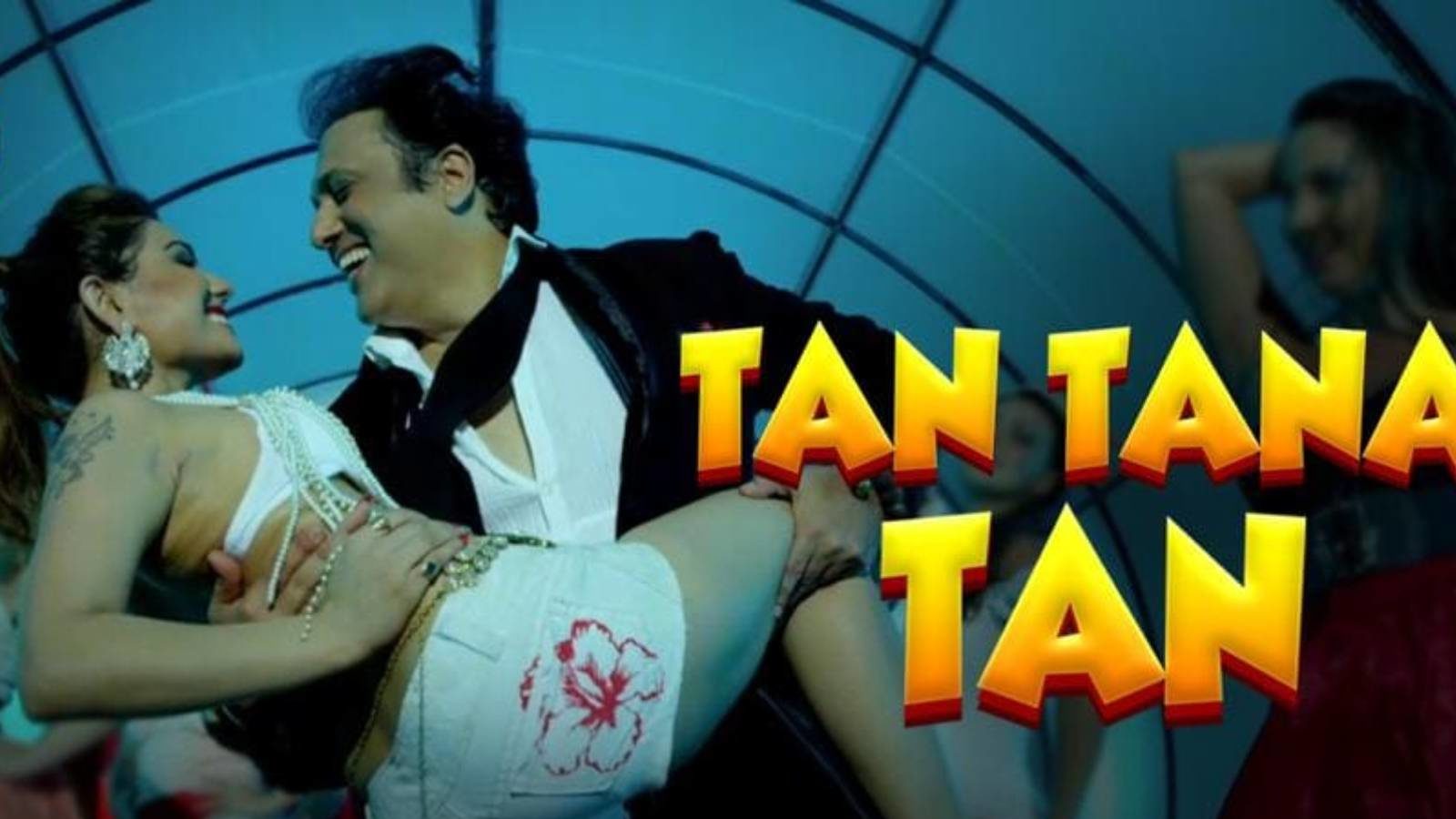 ‘F3’ Box Office Collections Day 1, Know how much collected at... 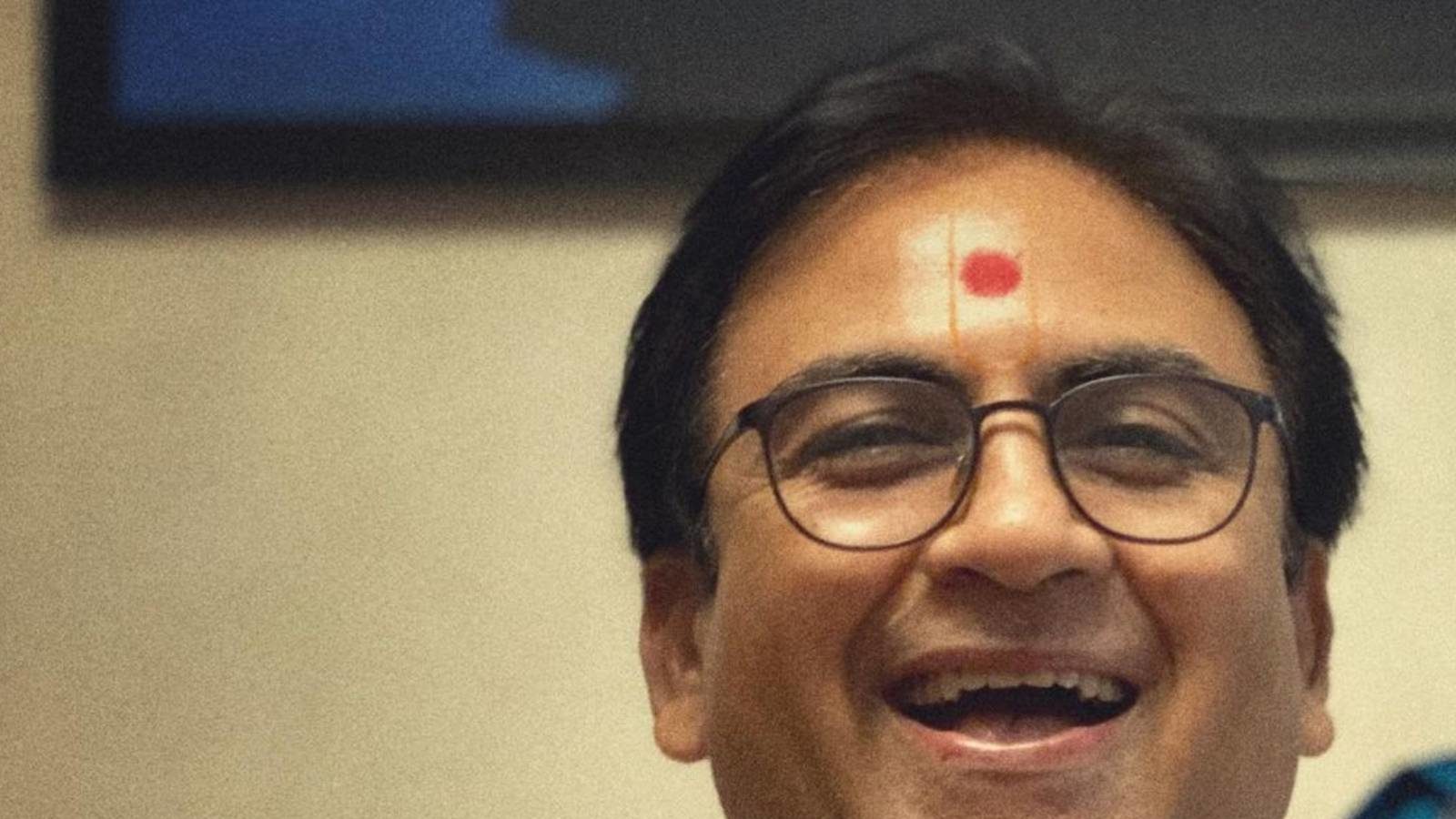 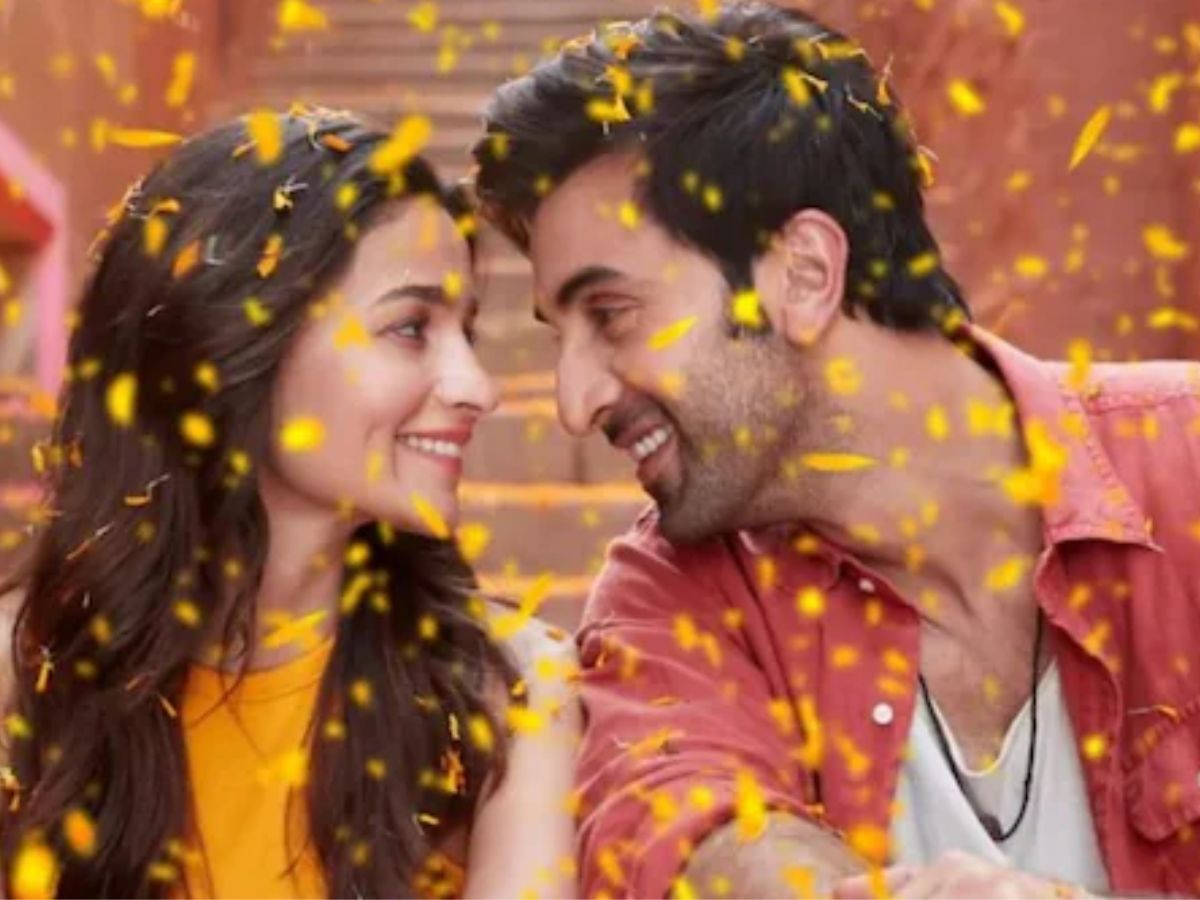 When Sunita Baby rocked ‘Jaan Jatni’, fans were blown away by...

Bigg Boss 15: Contestants will make a big splash on New...