Salman khan shows Bigg Boss 15 Before the finale of Bigg Boss 15, the makers are bringing one twist after another in the show. Recently, two contestants have been out from the show. Abhijeet Bichukale and Devoleena Bhattacharjee were shown the way out of the house from Bigg Boss 15 only last night. Now along with an ex-winner, Deepika Padukone is also going to enter the house. The makers have released two promos related to today’s episode, after watching which you will be desperate to know what will happen next?

Finale will be announced

Deepika Padukone will be seen in Bigg Boss 15 to promote her upcoming film Gheeriyaan. During this, Salman Khan will also have a lot of fun with her. Tonight, Bigg Boss is going to announce the finale of Bigg Boss 15 in front of the family members. It is believed that once again the makers will take this season forward. In the upcoming episode of Bigg Boss 15, Bigg Boss will announce that the finale of this season is going to happen this weekend. Along with this, some journalists in the house are also going to be seen asking sharp questions to the seven finalists.

Gautam Gulati’s entry in the show 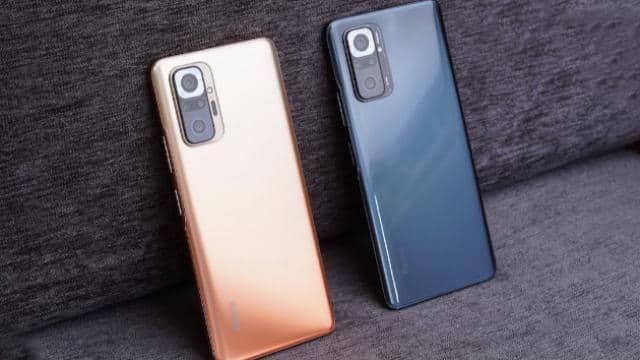 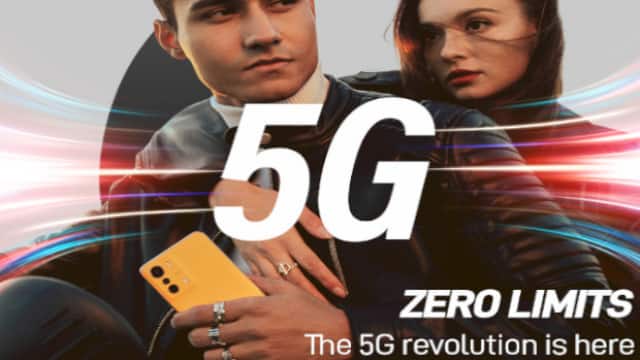 Oil-oilseeds prices decreased last week due to the initiative of reduction... Realme GT 5G Launch Update: The wait is over! Reality’s most... 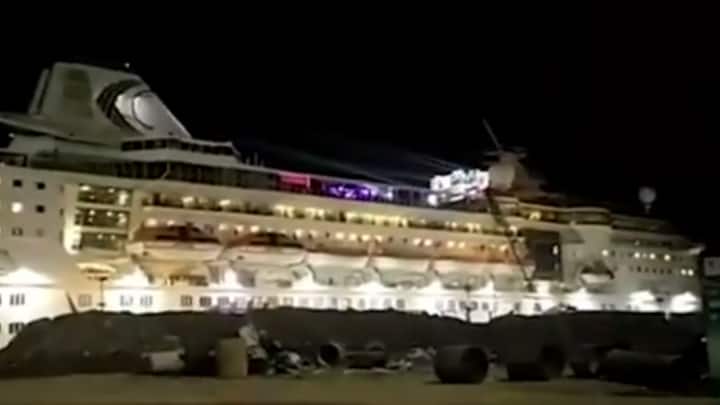 Petrol and Diesel Price Today: Know what are the prices of... 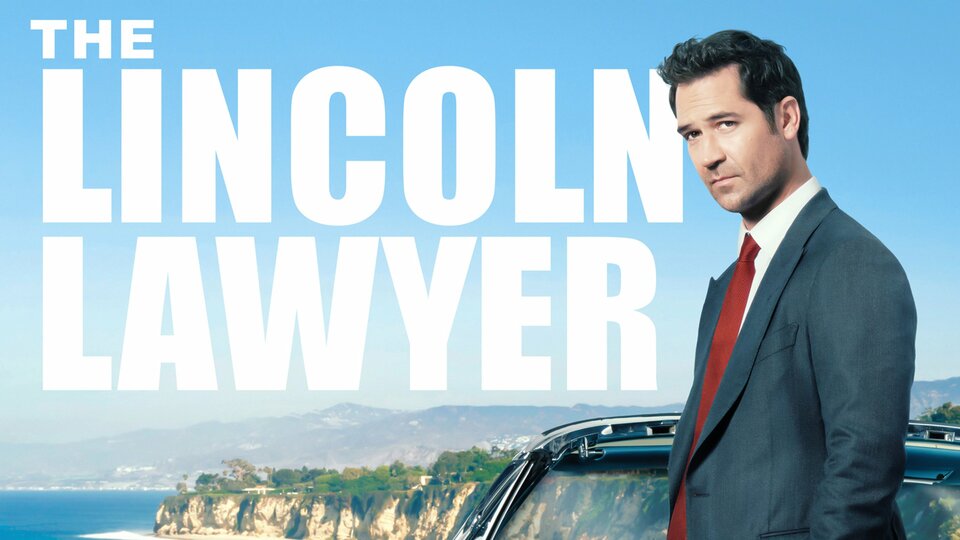 ‘The Lincoln Lawyer’ Review: There are two episodes more in this...

The character of KGF whose dialogue changed the transformation of the...