Home Entertainment Bigg Boss 15: Tejashwi Prateek clashed like this to become a finalist,... 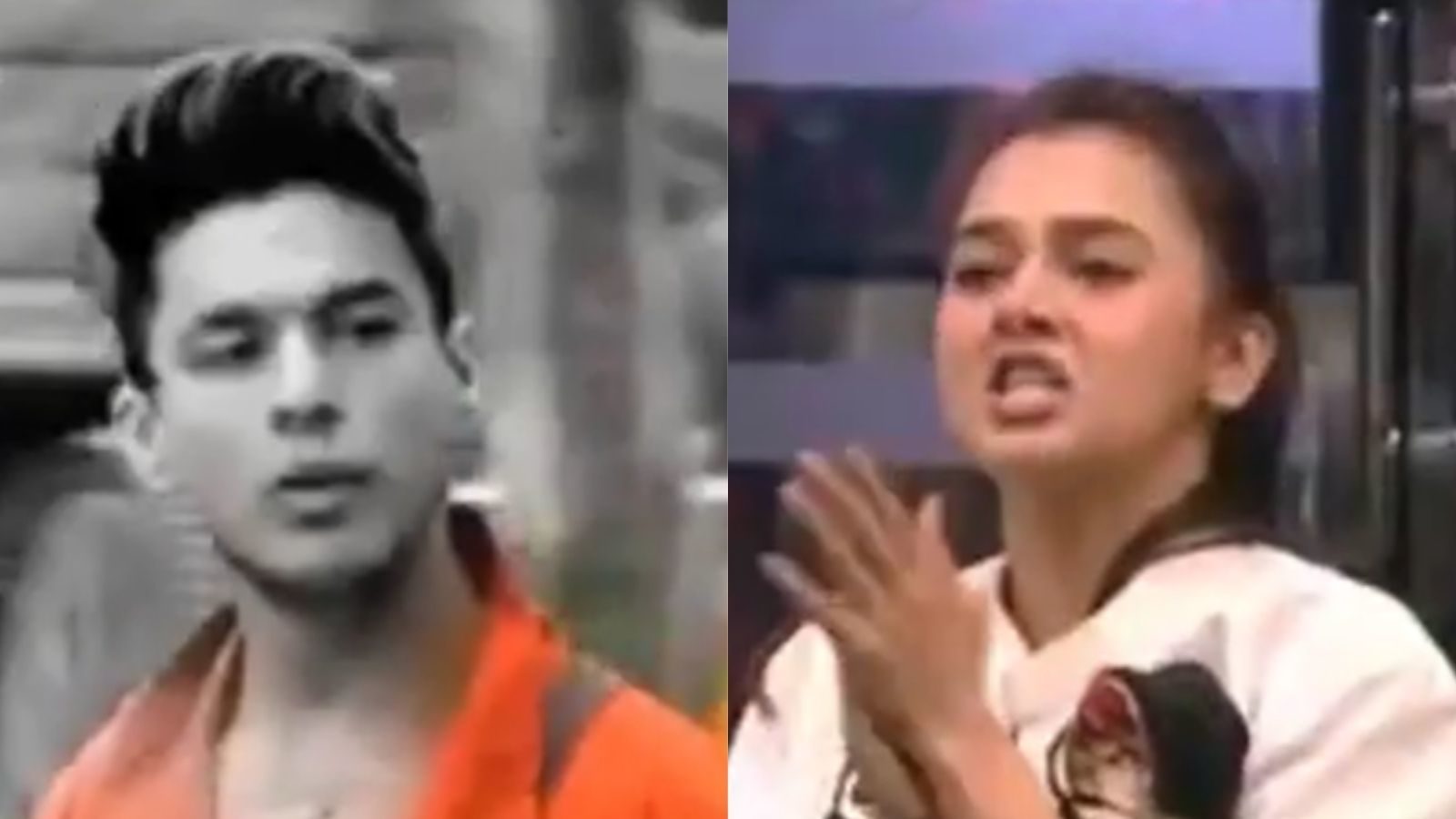 As the finale of Bigg Boss 15 is approaching, the race to become the finalists among the contestants is also increasing. Karan Kundrra, Shamita Shetty, Rakhi Sawant, Rashmi Desai have already entered the finale through Ticket to Finale. And now the rest of the contestants are putting their full efforts to win the ticket to finale. Recently, Bigg Boss gave a task, in which Tejashwi Prakash and Pratik Sehajpal were face to face. But, during this time everyone is surprised to see the migration of Tejashwi Prakash.

Actually, in this task, Tejashwi Prakash and Prateek Sahajpal had to protect their cycles. In such a situation, Tejashwi clearly said that she can go to any extent to go to the finale and protect herself. And he did that too. Tejashwi Prakash gave his whole life to win over Prateek during the Ticket to Finale task.

During this, both Tejashwi and Prateek also suffered injuries, but both did not give up. In such a situation, Bigg Boss himself had to intervene in the matter. Seeing the fight between Prateek and Tejashwi, Bigg Boss stopped the task midway and then called Prateek to the medical room. On the other hand, seeing this aggressive form of Tejashwi, the family members were also stunned.

Tejashwi was also interrupted many times by the family members for his action. But, he did not listen to anyone. Prateek showed his injuries to Tejashwi and asked him to play the game calmly. Actually, the task was such that Prateek and Tejashwi had to make their own cycles and protect it. But, during the task, as soon as Prateek reaches to break Tejashwi’s cycle, Tejashwi attacks him with a tool kit.

After seeing this act of Tejashwi, now he is also being criticized. That is, in the coming episodes, high voltage drama is going to be seen between Prateek and Tejashwi. At the same time, what Bigg Boss tells him on this attitude of Tejashwi, and what Salman Khan does in Weekend Ka Vaar, it will also be worth watching. 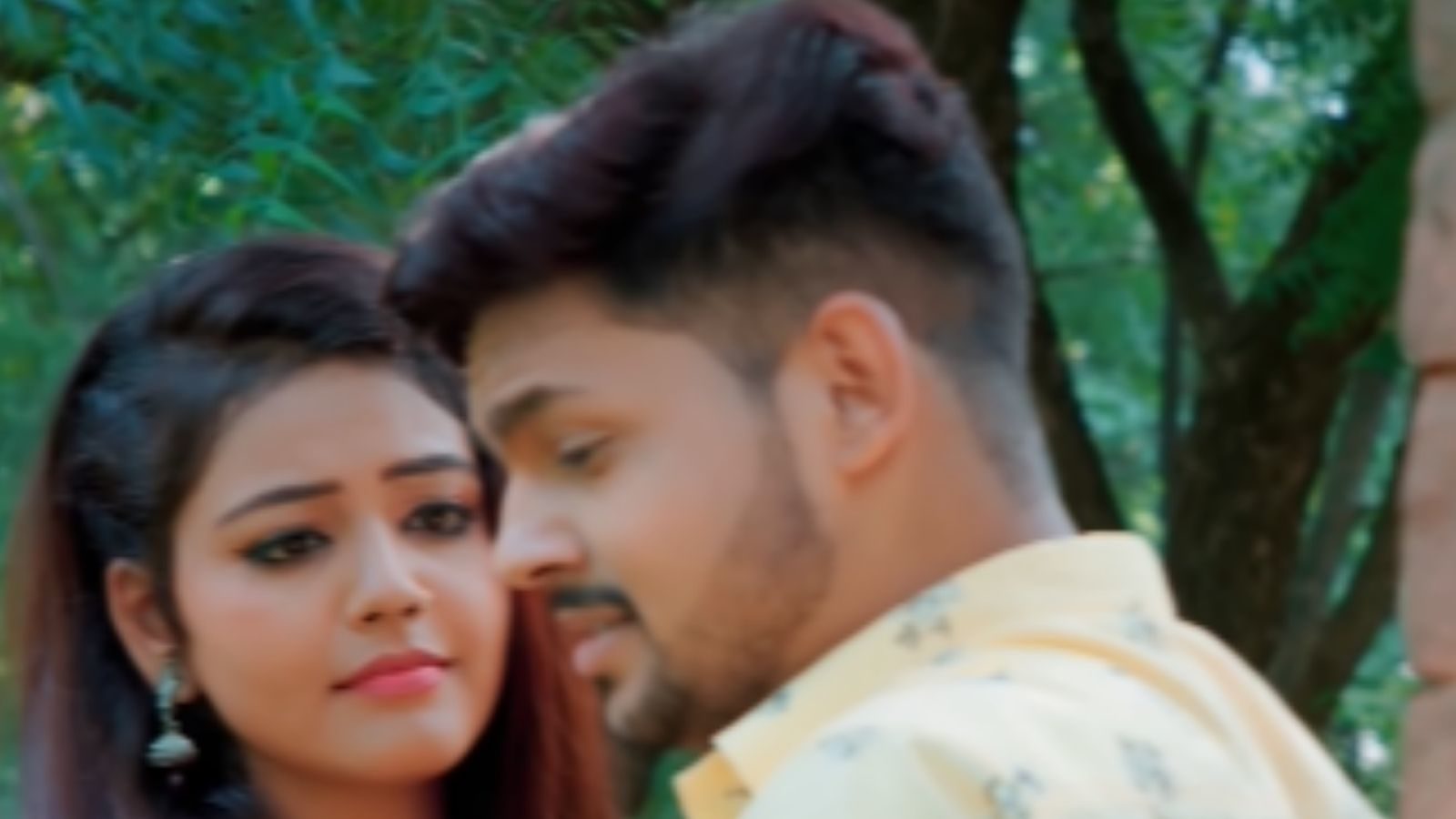 Bhojpuri Video Song: This song of Ankush Raja is...

Xiaomi’s big event is on 26th August! Many special products will be launched with...

Rawat met Congress MLAs and ministers who were angry with Captain,...

Health Care Tips: Which is better for your health between Coffee...

Virat Kohli on Dhoni: Kohli said – Dhoni is excited to...