Bigg Boss 16: These 5 contestants including Sumbul got nominated, one will have to go out 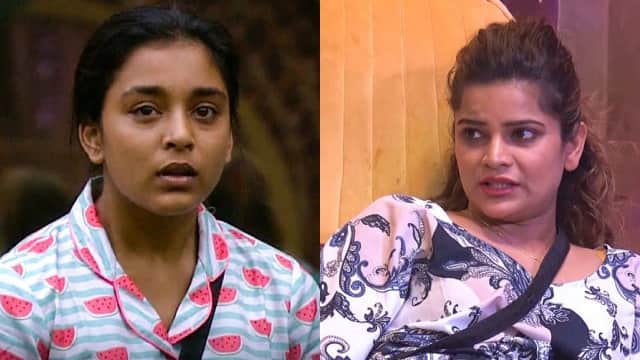 In the episode that aired on Monday in Bigg Boss 16, Shiv Thackeray has been elected as the new captain. More than one and a half months have passed since the show started. Like every year, this year too Salman Khan’s show is getting a lot of love from the audience.

So far in the house of Bigg Boss 16, fights have been seen from the friendship of the contestants to the fights. Sreejita Dey, Manya Singh, Gori Nagori and Gautam Vij have been evicted from the show so far. The list of nominated contestants of this week has arrived. One of the 5 will have to find a way out.

When Shiv Thackeray became the captain of the house, he was given the power to protect any two contestants from nomination. He saved Tina Dutta and Nimrat Kaur. Thus Shiv, Tina and Nimrat are safe this week. Out of the remaining contestants, 5 people are nominated.

As per reports, MC Stan, Ankit Gupta, Archana Gautam, Soundarya Sharma and Sumbul Touqueer Khan have been nominated this week. Last week, MC Stan was punished by Bigg Boss for raising his hand on Shaleen Bhanot and put in nomination for 4 weeks.

Out of these 5 contestants, Archana Gautam’s game is going on the strongest. She has managed to entertain the audience. It remains to be seen who gets the least votes from the audience. Colors TV has also shared a promo video in which the nomination task is being done. In this, you have to nominate while firing at the contestant.