Karan Johar will soon be seen hosting BIGG BOSS OTT. For the last several seasons, the audience is watching Salman Khan hosting this show. But for the first time, this show will be telecast on OTT before TV and Karan Johar is going to be the host of its OTT version, while the audience will see Salman Khan hosting this show on TV. In such a situation, Karan is very excited about this new role. Not only this, Karan has expressed his desire to be locked in this house with his two best friends Malaika Arora and Kareena Kapoor Khan.

Big Boss OTT (Big Boss OTT) is starting from 8th August and you will be able to watch this show on VOOT. In such a situation, when an attempt was made to know from Karan Johar whether he himself would be able to be imprisoned in this house. So Karan made it clear that leave 6 weeks, he cannot live in this house without his phone even for an hour. At the same time, when Karan was asked which would be the two celebrities with whom Karan would like to be locked in this house. Karan Johar replied, ‘I would like to go to this house with Bebo (Kareena Kapoor Khan) and Malla (Malaika Arora). OMG, it would be so much fun to be with them in this house without their phones.

Karan Johar has mentioned in many shows that Kareena Kapoor has every news of Bollywood and she keeps a lot of information on her phone. Not only this, Kareena is very active on her phone. Kareena, Karan and Malaika are very good friends and are often seen partying together. 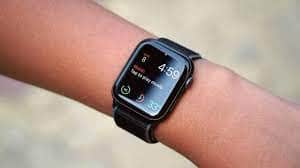 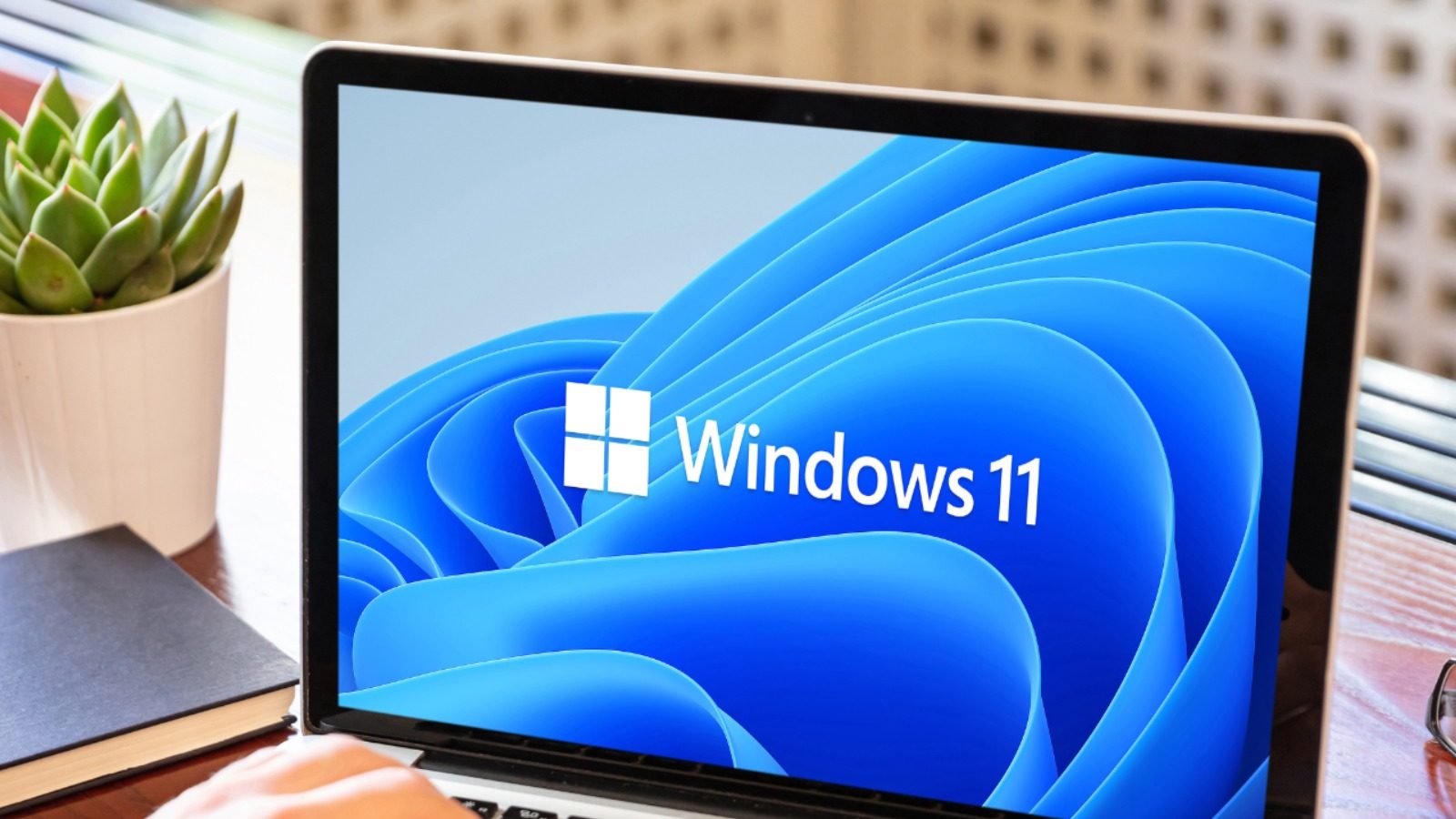 The virus did not even enter your pc, your Windows 11 PC quickly Scan 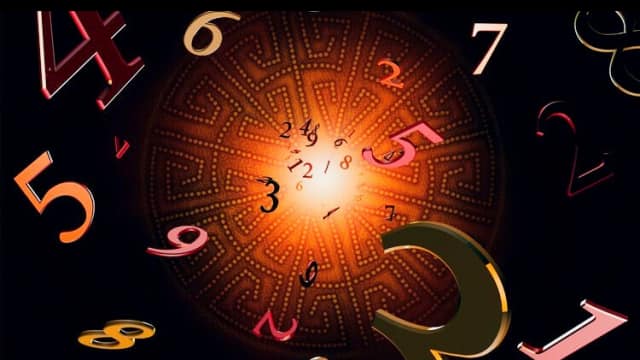 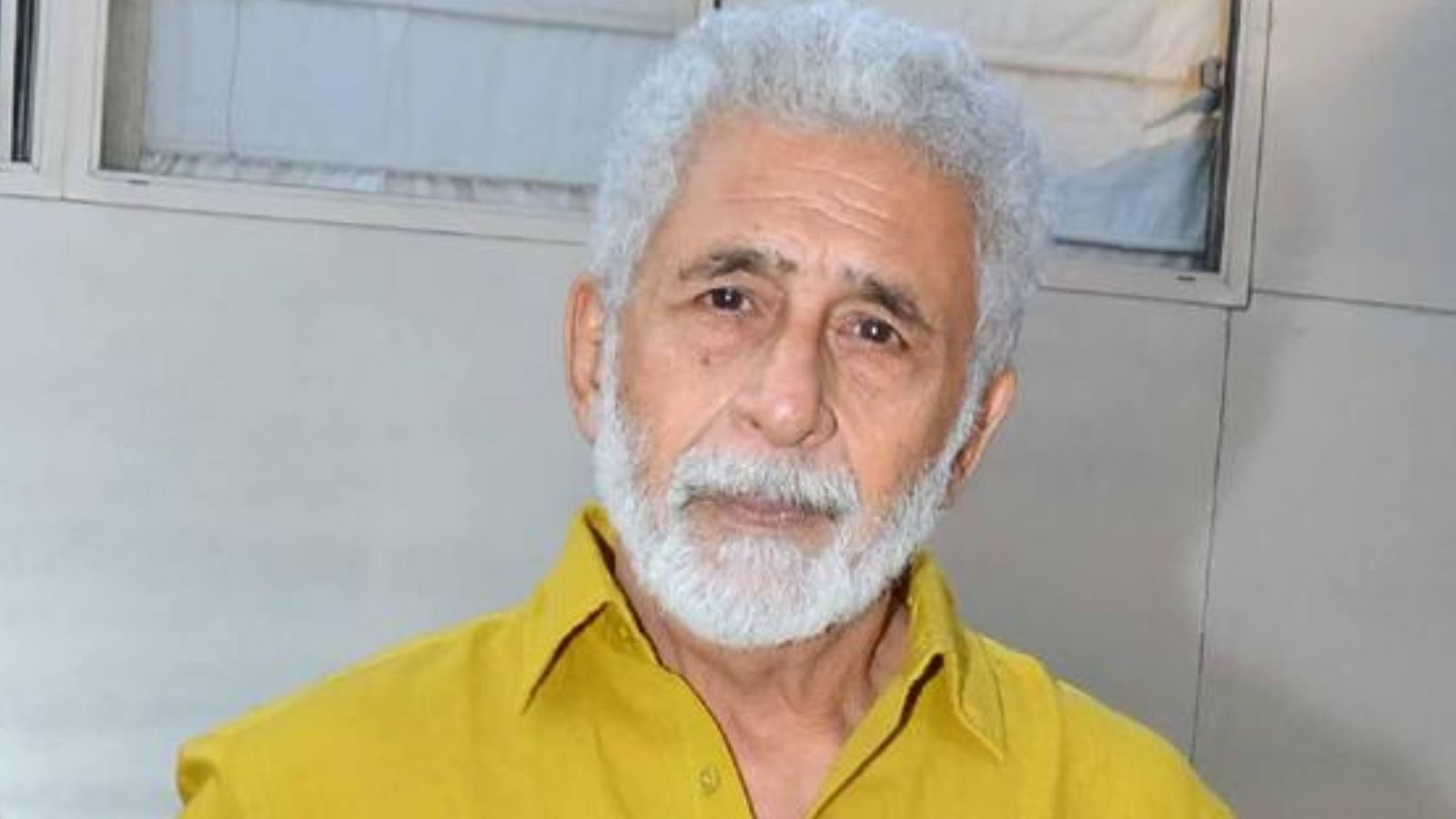 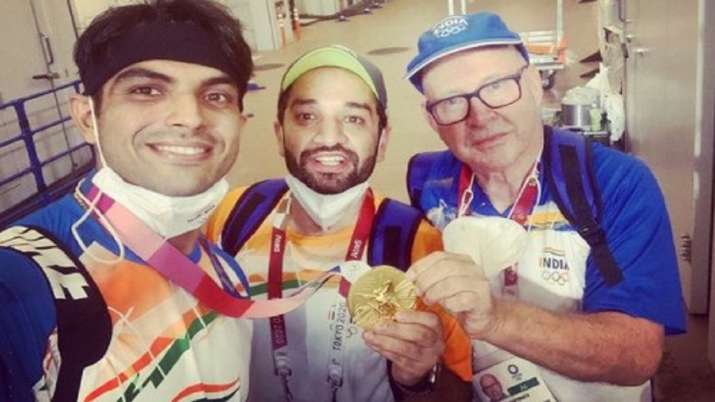 Sapna Choudhary made such dances on ‘Rasgulla Bikaner Ka’, fans were...