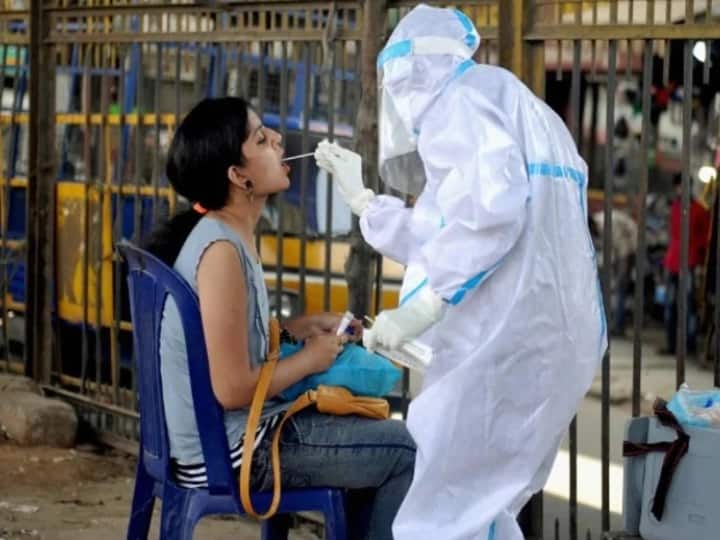 Patna: The second wave of corona in Bihar is now nearing its end. The report from the Health Department on Thursday claims this. Because not a single new case was found in 28 out of 38 districts of Bihar on Thursday. Apart from this, the number of districts where new patients were found is only one or two or three. If the number of such cases continues to decline, then very soon Bihar will be declared corona free.

According to the report on Thursday, 15 new positive cases of corona were found in Bihar. Two new patients have been found each from Patna and Samastipur. At the same time, the maximum three positives were found from Katihar. While one positive each has been found from Bhojpur, Darbhanga, Gaya, Nawada, Saharsa, Sitamarhi and Vaishali. With this, the number of active corona patients in Bihar has now increased to 178.

#BiharFightsCorona
Update of the day.
➡️ 15 more #COVID19 +ve cases have been reported so far on 18th August
➡️Taking total count of Active cases in Bihar to 178
The break up is follows.#BiharHealthDept #Covid_19 pic.twitter.com/1t5urhHEy3

Check out the figures of Thursday’s report at a glance

Government is preparing to deal with the third wave

On the other hand, in view of the third wave, preparations are being made continuously by the Bihar Health Department. To deal with the third wave, 122 PSA plants are being set up by the government. With this, all the challenges related to oxygen can be met in the future. This will make Bihar strong. 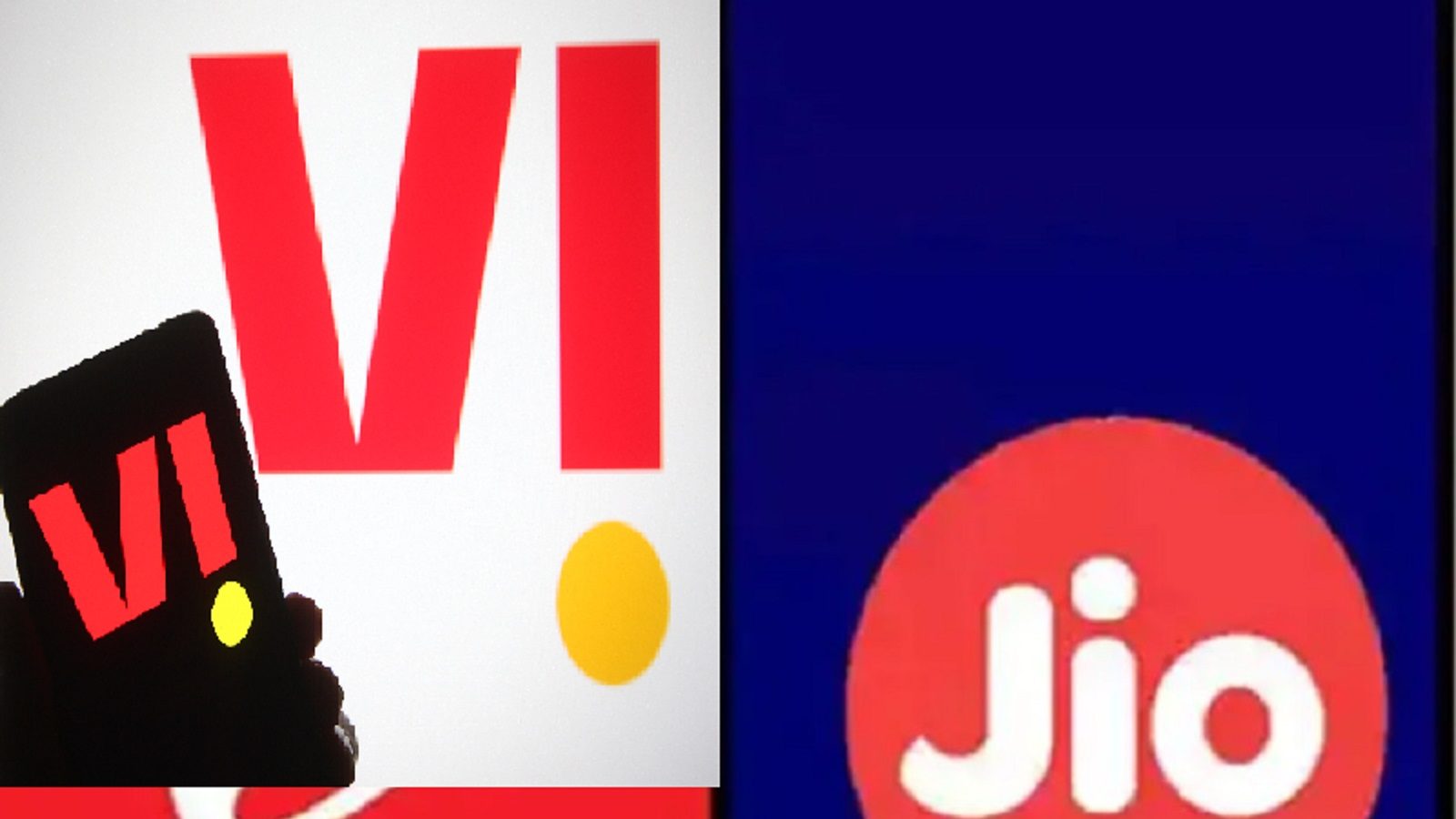 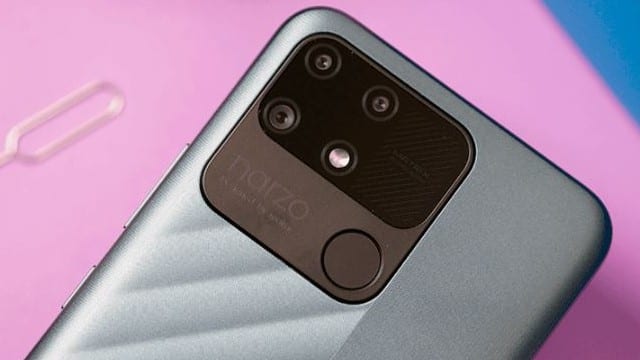 Realme is preparing to launch its new phone in the market, battery and charging details... 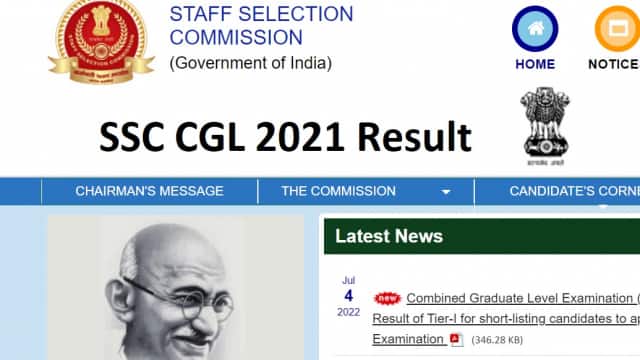 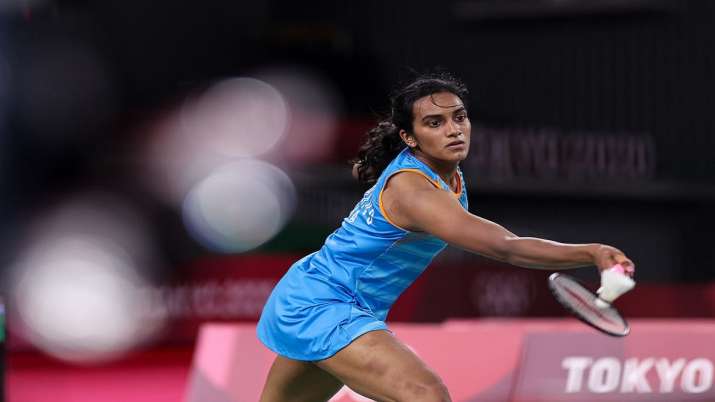 Sindhu and Srikanth will try to return to good form in... Ali Goni and Jasmin Bhasin are getting married! The actor...