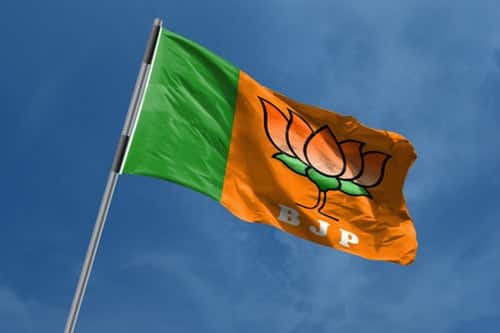 New Delhi: The BJP captured three-fourths of the electoral bonds sold in the 2019-20 financial year. Even the main opposition Congress got only 9 per cent of the total bond amount of Rs 3,427. The share of BJP was 74 percent i.e. Rs 2555 crore. The Indian Express has given this information on the basis of data obtained from the Election Commission.

Electoral bonds were introduced in the year 2018 by the Narendra Modi-led central government. Electoral Bonds were brought in by the Finance Act 2017. These bonds are issued four times a year in January, April, July and October. The government claims that this will bring transparency in political election funding. The most important thing is that through Electoral Bond, any donor can donate to the political party of his choice by hiding his identity. 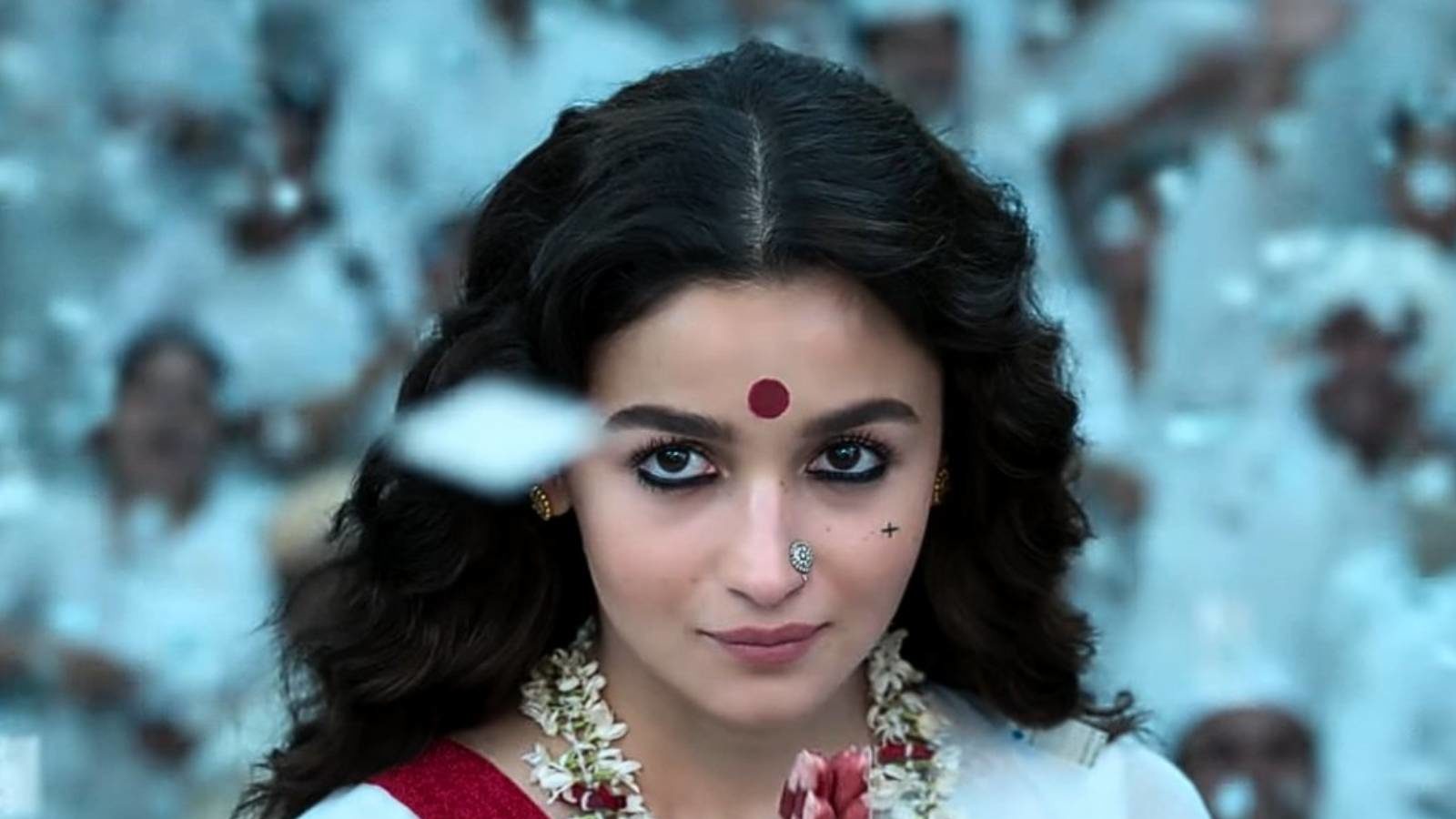 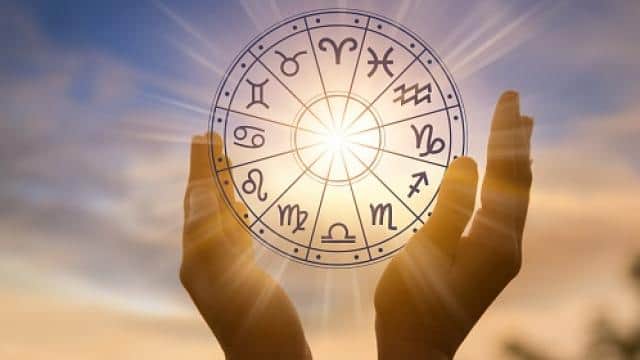 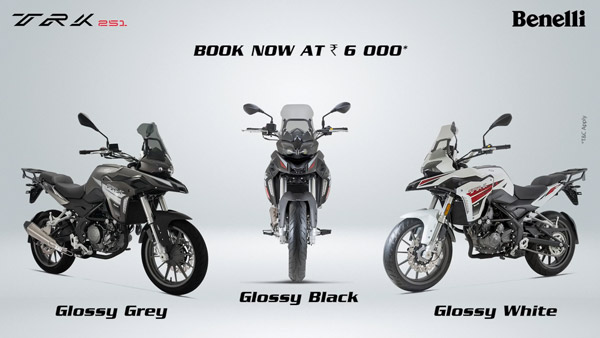