Home Uncategorized Center reprimanded for not making a policy to give compensation on death... 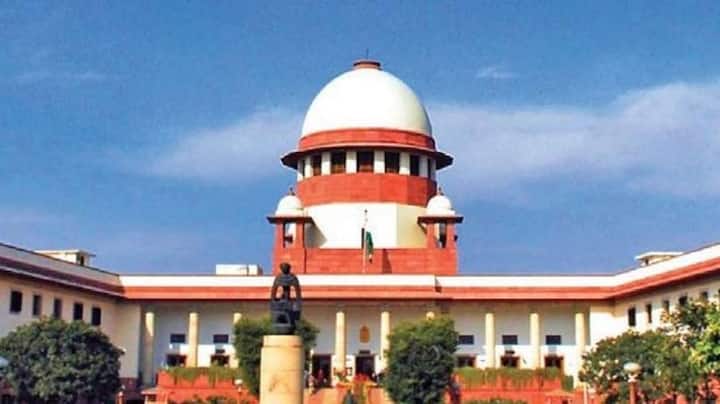 New Delhi: The Supreme Court has expressed displeasure over the policy of giving compensation to the families of those who died due to Corona. Apart from framing a compensation policy, the court had also asked the Center to make a system for recording the exact cause of death in the death certificate. Commenting on the non-filing of reply in the matter, the court said today- “By the time you take steps, the third wave will have come and gone.”

The petitioners of the case had argued that the dead were being taken directly from the hospital for the last rites. Neither his postmortem is done, nor is it written in the death certificate that the cause of death was corona. In such a situation, even if the compensation scheme is started, people will not be able to take advantage of it. On this, the court had said that the cause of death should be clearly written in the death certificate of those who died of corona. The process of getting the certificate should be simplified. If the family has any complaint against the certificate issued earlier, then it should be resolved.

What happened today
Today the matter was taken up in the bench of Justices MR Shah and Aniruddha Bose. At the very beginning of the hearing, Additional Solicitor General Aishwarya Bhati informed the court that till now the affidavit has not been filed. Bhati asked for 10 days’ time for this. Solicitor General Tushar Mehta, who was present in the court, also said that the matter is still pending with the government. Responding to this, the bench’s chairman Justice Shah said that a long time has passed since the order came. By the time the government does something, the third wave will have passed. The court said that the government has already sought time. Now he should file his reply by September 11.

Out of the team for 11 months, got the opponent out...

Afghanistan Crisis: Antony Blinken said – people will be able to...

Electric E-Vehicle: This e-vehicle became the first choice of people in...