Raipur: Congress has demanded 4 lakh relief amount to the families of those who lost their lives due to Corona epidemic. Chhattisgarh Chief Minister Bhupesh Baghel has supported this demand of former Congress National President Rahul Gandhi. In this regard, the Chief Minister has written a letter to Prime Minister Narendra Modi saying that necessary initiatives should be taken to give the earlier announced amount of Rs 4 lakh as compensation to the families of the person who died from Corona.

CM Baghel wrote a letter to the Prime Minister

In a letter sent to the Prime Minister, CM Baghel has written that the Central Government should implement its first order issued by the Ministry of Home Affairs on 14 March 2020, in which the government had announced an amount of Rs 4 lakh per deceased. Chief Minister Baghel has also informed in the letter that the Central Government later amended this notification and reduced the amount of compensation to 50 thousand rupees. We feel that it is necessary to provide an amount of Rs 4 lakh to the family of the deceased in such a crisis.

CM Baghel has written in his letter that according to SDRF norms, 75 percent of the compensation amount of Rs 4 lakh, which is 3 lakh, is to be borne by the central government, while the remaining 25 percent which is Rs one lakh, is to be borne by the states. There will be responsibility. We are committed to give the state’s share out of the total compensation amount of Rs.4 lakh. In this, we expect your cooperation so that in this hour of crisis, we can stand with our citizens and contribute to them to lead a dignified life.

The amount of compensation will be shared between the Center and the State. bear

Chief Minister Baghel has also conveyed in the letter that the public welfare spirit enshrined in our constitution provides fundamental right to education, health and other essential services to our citizens. Along with this, our constitution gives the right to every citizen of India to ensure their constitutional rights from the state. On 11 September 2021, the Government of India submitted a detailed affidavit in the Supreme Court that it would provide Rs 50,000 as compensation to the families of people affected by the Kovid-19 pandemic through the SDRF (State Disaster Response Fund). will pay. The amount of compensation under NDMA (National Disaster Management Authority) is shared by the Center and the state in the ratio of 75 percent to 25 percent respectively.

50 thousand rupees as compensation is not enough

Chief Minister Baghel has also written a letter that the Kovid-19 epidemic has badly affected most of the population of this country. People have died untimely, businesses have closed, people have been forced to migrate. Families have lost their earning members and the cost of treatment in private hospitals during the pandemic has brought them to the streets. Families have lost all their savings and are deeply in debt. Just Rs 50,000 as compensation is not enough at all in such difficult times. Let us inform that the government has argued before the Supreme Court that after giving a compensation of Rs 4 lakh, the central government will not have enough money left in the government treasury to deal with Kovid-19. While the government continues to collect taxes from the public by selling expensive petrol, diesel and on the other hand, corporate mills are constantly being given tax concessions. The same government refuses to give any relief to the common citizens of the country.

Chief Minister Baghel has also conveyed in the letter that based on the concept of a public welfare state, it is the responsibility of the nation to take care of its citizens in times of need. We have started many welfare schemes in our state to help the people in this difficult time. We hope that the central government will also share this responsibility. 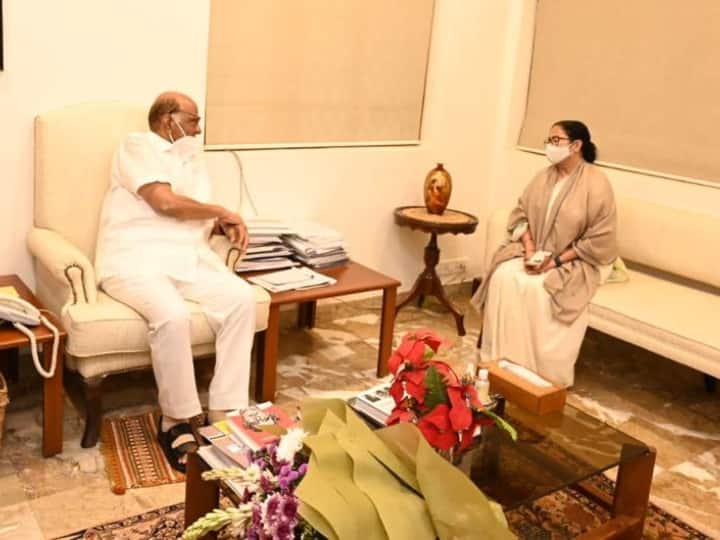 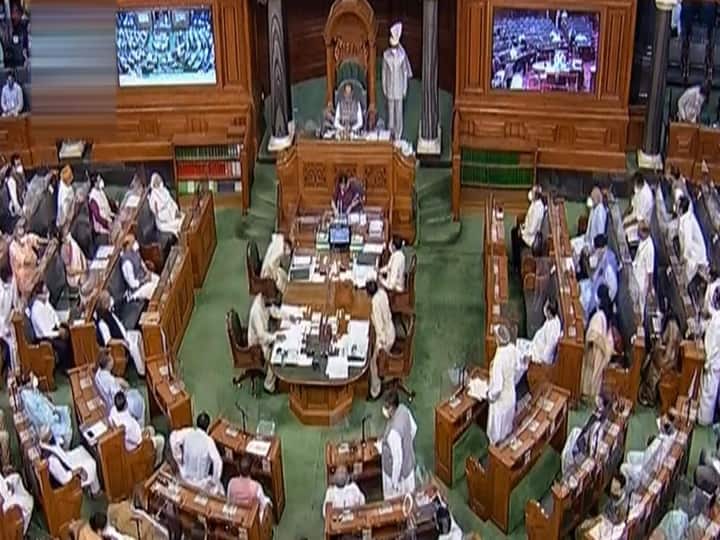 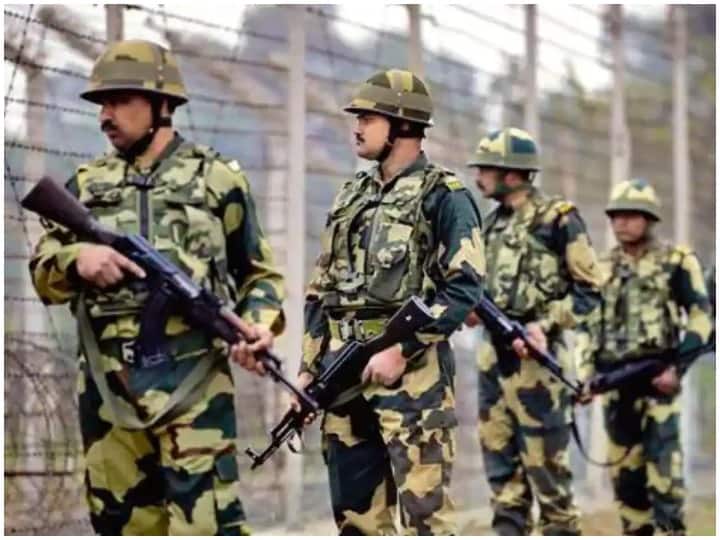 Jammu Night Curfew: Night curfew will be implemented in Jammu from...

Supreme Court will hear today on Delhi Pollution, the court can...

Government increased the fee for renewal of registration of 15-year-old vehicles...