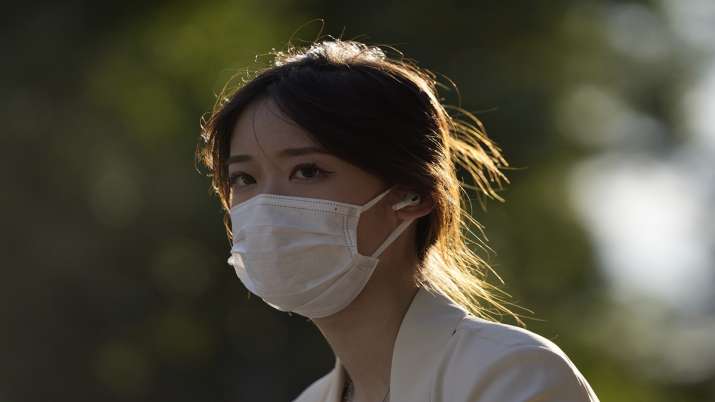 Wuhan. Corona infection has caused panic all over the world. This virus, which spread from Wuhan city of China all over the world, has killed a large number of people in every country. After the corona cases surfaced again in Wuhan city, China has decided to conduct a Kovid-19 test of every person living in this city. Not a single case of corona was reported in Wuhan in the last one year.

Wuhan senior official Li Tao told the media that the city with a population of 11 million is conducting extensive nucleic acid testing of all residents. Wuhan authorities said on Monday that seven locally transmitted infections were found among migrant workers in the city of Wuhan. After the corona cases surfaced in Wuhan last year, China imposed a very strict lockdown there. No one was allowed to leave the house during the lockdown, airports were also completely closed.