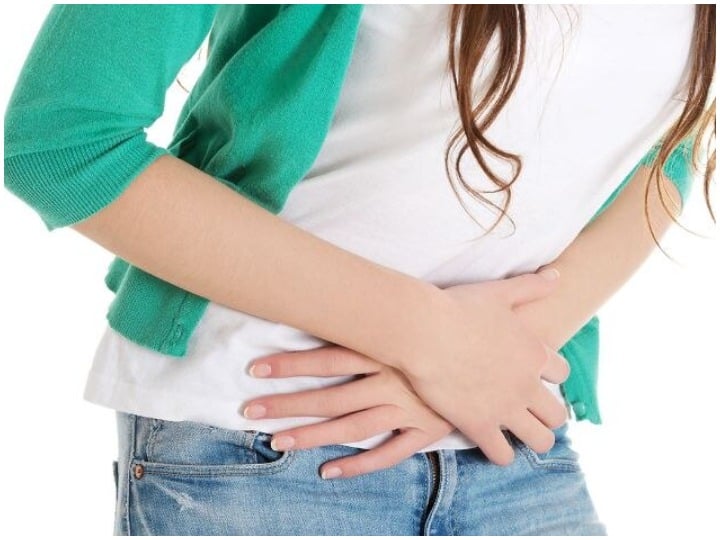 Who is at risk of cholera?
Everyone is at risk of cholera, but research indicates that people with O blood group are at higher risk of cholera than other blood groups, although the reason for this is not clear. Cholera is caused by Vibrio cholerae bacteria. The World Health Organization believes that most infected people do not have symptoms and, even if they do show symptoms, are mild to moderate. Hardly one in 10 people sick with cholera develops severe symptoms. In such a situation, if effective treatment is not received, death can also occur in a few hours. The CDC says that most of the time, symptoms appear within two to three days of exposure to the bacteria.

Symptoms of cholera infection
Symptoms include diarrhea, vomiting and nausea, lethargy, dehydration, muscle cramps, rapid pulse, electrolyte imbalance, excessive thirst, dry skin and dry mouth. Diarrhea caused by cholera is usually of sudden onset and can quickly lead to dangerous levels of dehydration. Cholera related diarrhea can be difficult to differentiate from diarrhea caused by other diseases, but in cholera, your diarrhea may have a pale, milky appearance.

Nausea and vomiting are common in the early stages of cholera and can last for hours. The vomiting and severe diarrhea caused by cholera can lead to dehydration, usually within hours of the first symptoms appearing. In severe cases, dehydration from cholera can result in a loss of up to 10 percent of body weight. In addition to that, the dehydration and electrolyte imbalances associated with cholera can rapidly lead to the depletion of important minerals in your body. People suffering from electrolyte imbalance may experience muscle cramps due to low levels of sodium and potassium in the blood.

Cholera treatment and prevention
Cholera can be prevented by adopting some home remedies. Protect yourself and your family by using only boiled water. Bottled, boiled, or chemically disinfected water should be used for drinking, preparing food, cleaning teeth, washing face and hands, washing dishes, cleaning fruits and vegetables. Boil or filter the water for a minute to disinfect it. You should also avoid using raw food.

- Advertisement -
Share
Facebook
Twitter
Pinterest
WhatsApp
Previous article
Redmi Note 10 Price Hike: The price of the phone increased for the fourth time since launch, know what is its new price now
Next article
PM Modi will distribute 19 thousand crores to 9 crore farmers in a few days, know what is this scheme and who will benefit
- Advertisement -