Corona Cases Update: 8,439 new cases of Covid-19 were reported in India in a day, the number of infected in the country has increased to 3,46,56,822. At the same time, the number of undertreatment patients has come down to 93,733, which is the lowest in 555 days. According to the updated data released by the Union Health Ministry at 8 am on Wednesday, the death toll increased to 4,73,952 after 195 more patients died of infection. For 12 consecutive days in the country, the daily cases of Covid-19 have remained less than 10 thousand and for 164 days less than 50 thousand daily cases are being reported.

The number of undertreatment patients has come down to 93,733, which is 0.27 percent of the total cases of infection. This rate is the lowest since March 2020. In the last 24 hours, there has been a decrease in the number of undertreatment patients of Covid-19 by 1,281. The national recovery rate of patients is 98.36 percent, which is the highest since March 2020. 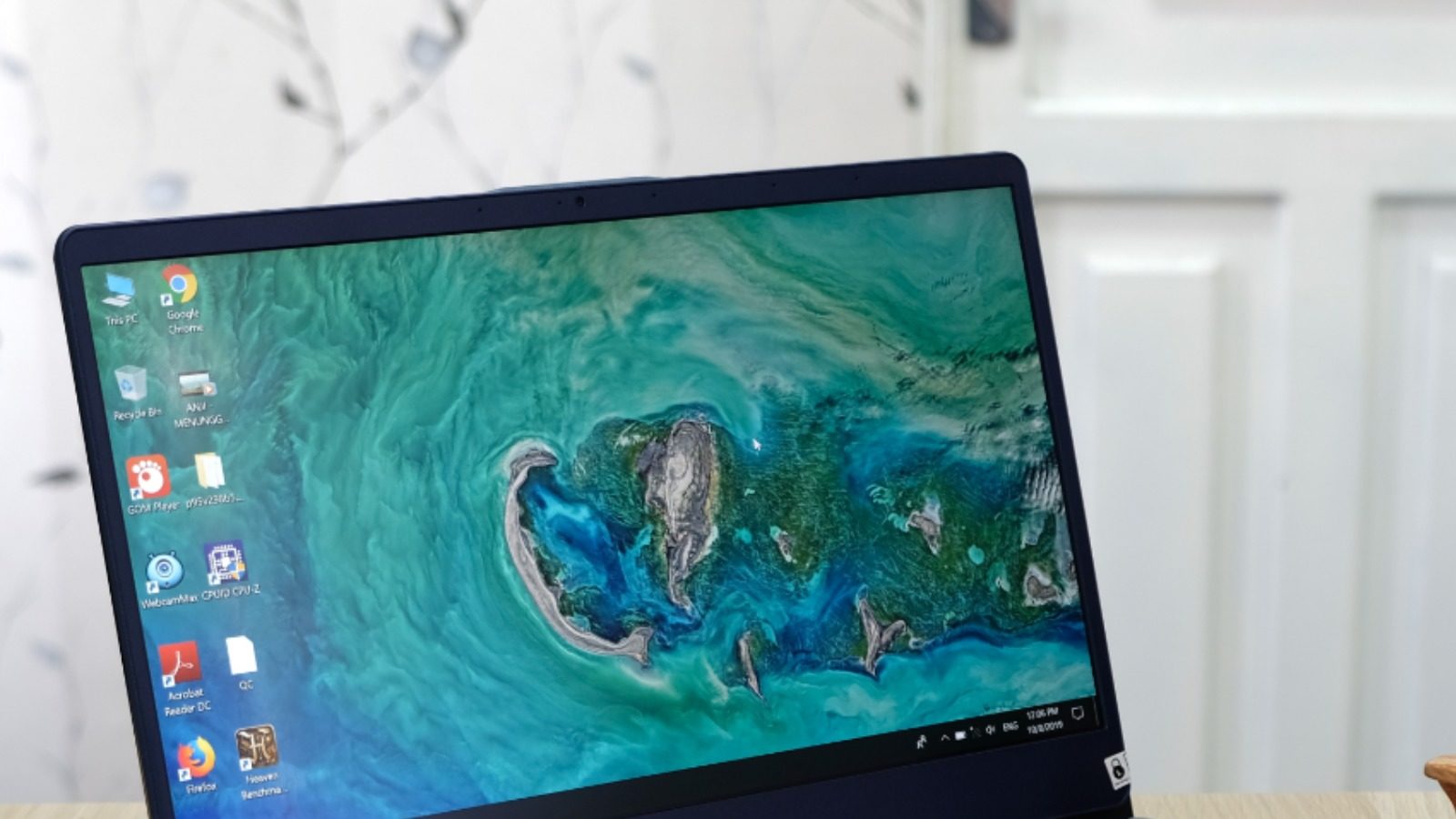 Moto Tab G70 will be launched very soon, will get 11-inch display with Helio G90T... Ladies Vs Gentlemen: Devoleena Bhattacharjee gets emotional in front of Genelia... 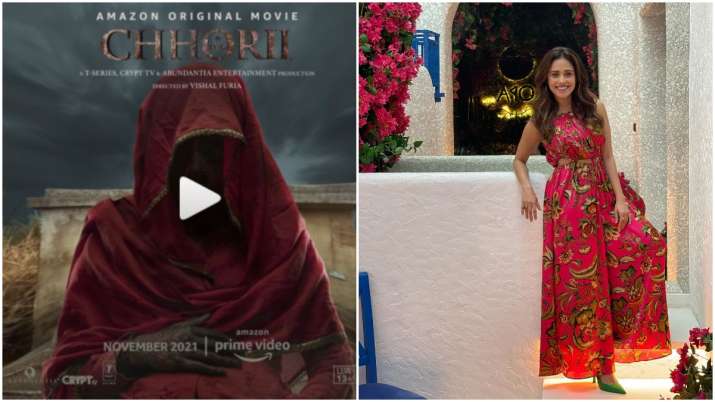 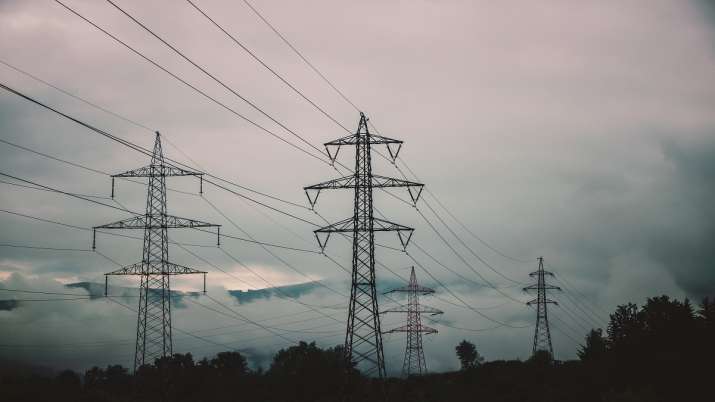 From ‘Gorkha’ to ‘Selfiee’, Akshay Kumar is going to be busy...