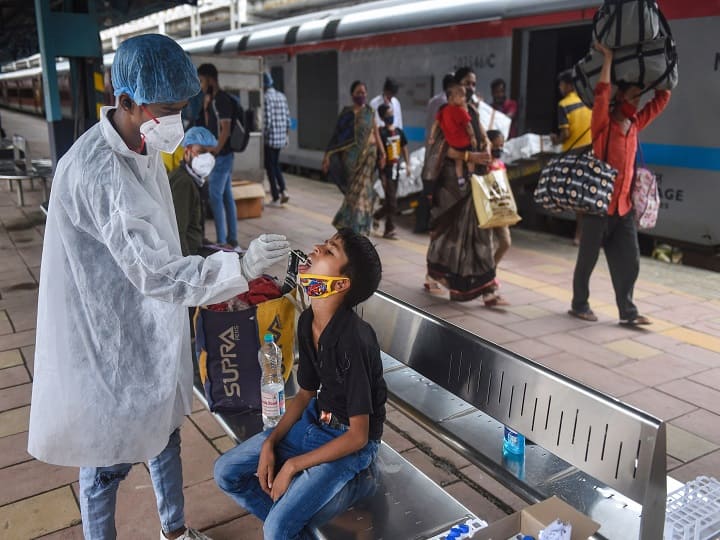 Coronavirus Cases TodayFor the second time in August, less than 40 thousand cases of corona infection have been registered. But the death toll has increased. For the first time this month, more than 600 people died in a single day. According to the data released by the Ministry of Health on Saturday morning, 38,628 new corona cases came in the last 24 hours and 617 infected people lost their lives. Although 40,017 people have also been cured of corona in the last 24 hours across the country, that is, yesterday, 2006 active cases were reduced.

Kerala has the highest number of corona cases
With the arrival of 19,948 new cases of Covid in Kerala on Friday, the total number of infected people increased to 35 lakh 13 thousand 551. While the death toll reached 17,515 due to the death of 187 more patients. Among the new cases, the maximum number of 3417 new patients were reported in Malappuram. After this, 2310 in Ernakulam, 2167 in Thrissur, 2135 in Kozhikode, 2031 in Palakkad, 1301 in Kollam, 1167 in Alappuzha, 1070 in Thiruvananthapuram and 993 new cases of corona virus infection were reported in Kannur.

So far 50 crore vaccine doses have been given 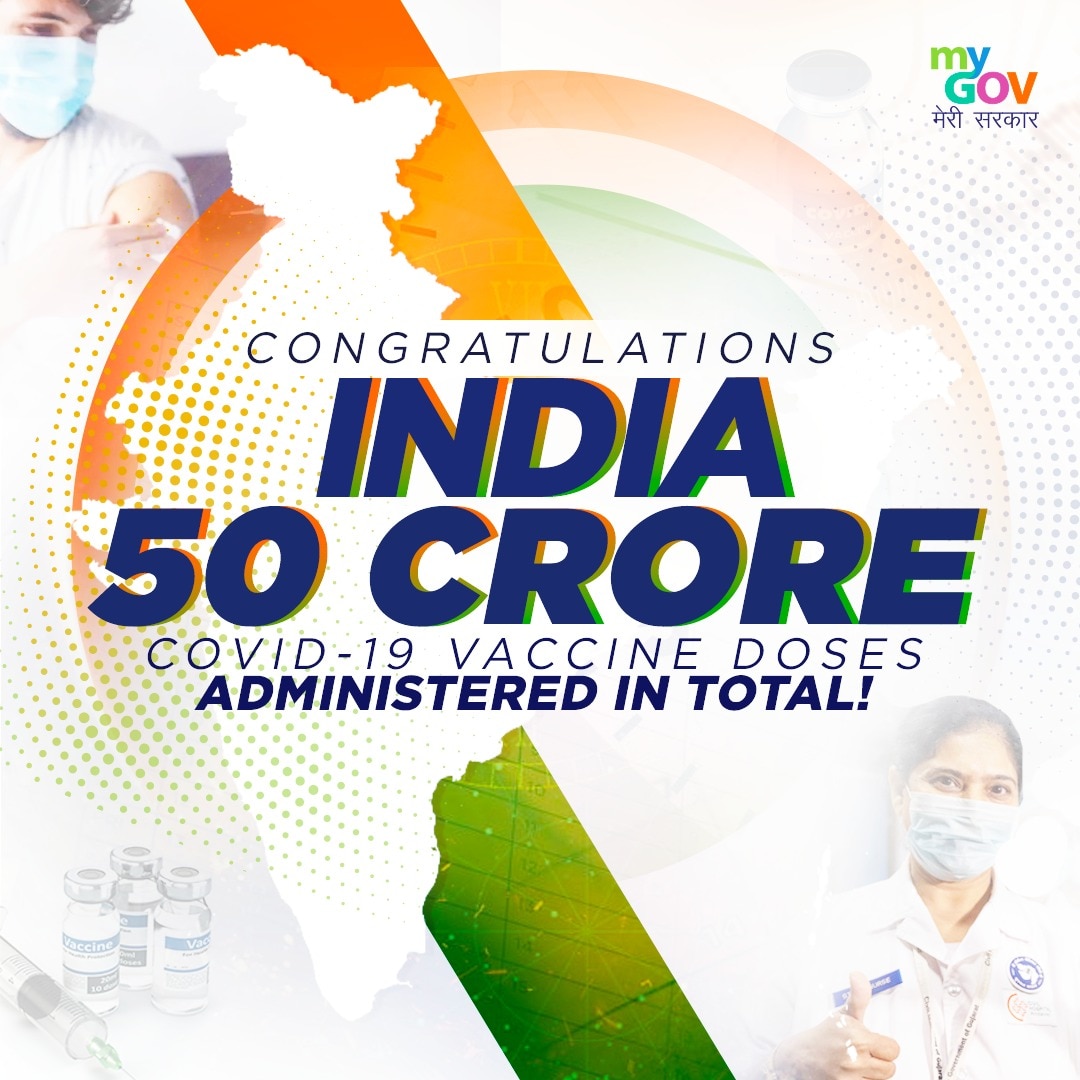 The death rate from corona in the country is 1.34 percent while the recovery rate is more than 97 percent. Active cases are 1.30 percent. India is now at eighth place in the world in terms of corona active cases. India is at number two in terms of total number of infected. Whereas after America, Brazil has the highest number of deaths in India.

- Advertisement -
Share
Facebook
Twitter
Pinterest
WhatsApp
Previous article
Rani Mukerji leaves abroad for the shooting of ‘Mrs Chatterjee vs Norway’, will be out of the country for 1 month
Next article
OnePlus’s popular smartphone with 12GB RAM is coming in a new variant, will get 120Hz display
- Advertisement -