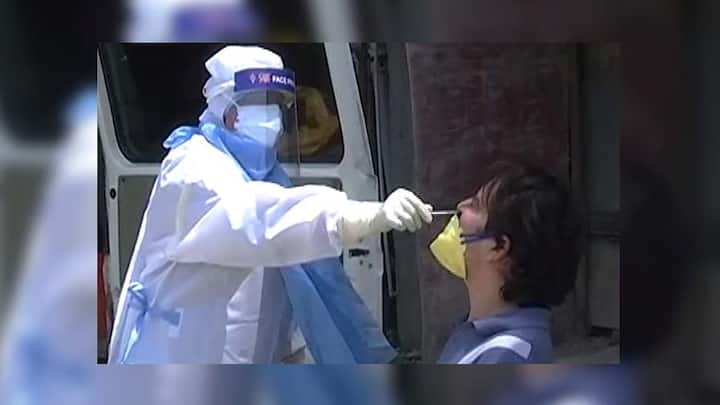 Such electronic devices will soon be used to detect Covid-19 infection in crowded places, which will alert about the presence of the virus by smelling body odor. British scientists claim to have developed this device, which has been named ‘Covid Alarm’.

Preliminary research by scientists from the London School of Hygiene and Tropical Medicine (LSHTM) and Durham University found that COVID-19 infection has a characteristic odor, which results in changes in volatile organic compounds (VOCs) resulting in an ‘odor’ in the body. ‘Fingerprint’ is developed, which the sensor can detect.

Professor James Logan, Head of the Department of Disease Control at LSHTM, who led the research, said: “These results are very promising and demonstrate the potential for using this technology as a rapid and generic test with great accuracy. However, more testing is still needed to confirm that its results can prove to be equally accurate in human trials.

He further said, ‘If this device is successfully developed for use in public places, then it will be economical and it can be easily installed anywhere. This device will prove to be helpful in saving people from the outbreak of any epidemic in future also.

These smart TVs are less than 20 thousand rupees, 40 inch size and Google Assistant...

Troubled by abusive comments! Instagram’s new feature will get rid of

Car Washing Tips: Keep your car clean and safe in the...

Corona infected will be identified in minutes by sniffing, scientists made...

Covid-19 is not just lung disease, it can also cause dangerous...