Washington. A sensational disclosure has been made in an American report regarding the origin of the corona virus. In this report released by the American Republican Party, it has been said that there is a lot of evidence of corona leaking from China’s lab. The report says that not only did this virus leak from the Wuhan lab, but Chinese scientists also modified this virus to infect humans.

Last May, US President Joe Biden asked US intelligence agencies to “redouble” their efforts to investigate the origins of the Covid-19 pandemic. He had said there was insufficient evidence to conclude “whether it emerged from human contact with an infected animal or a laboratory accident.”

Let us tell you that China has been continuously opposing these allegations. A strong objection was lodged on behalf of the outgoing US President Donald Trump for calling Corona a Chinese virus. Even China had made many allegations against America regarding Corona. 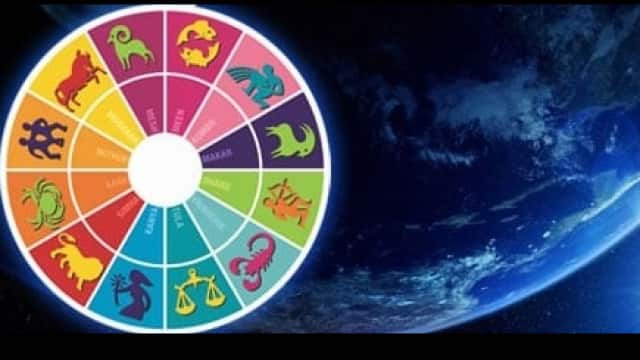 Devguru Jupiter will bless these zodiac signs from April 13, the...

Bangarraju Collection Day 20… Is the air of Akkineni heroes over?

Behind The Scene Video: Shahid Kapoor got injured while shooting for...

There is a flood of emotional reaction in Bollywood saddened by...