Home Uncategorized Coronavirus: Corona infection rate is increasing in 12 states of the country... New Delhi: There is a decrease in the number of new cases of corona coming daily in the country. But there are some states where once again the increase in infection rate has raised concern. On the one hand, where the government is also worried due to the ever-increasing corona cases in Kerala, now 12 states of the country including Delhi are witnessing an increase in the weekly infection rate. Due to the rising corona case in Kerala, the central government has also sent an expert team.

In the hill states of North India, the infection rate of corona saw an increase last week (July 26-August). Talking about Himachal Pradesh, a jump of 64% was registered here last week. Last week there were 1,110 cases in Himachal. Whereas last week only 670 new patients were found. On the other hand, if we talk about Uttarakhand, another hill state, wherever it saw an increase of 61% last week. In the last week, 437 cases were registered in Uttarakhand. Whereas only 272 new patients were found last week. At the same time, a jump of 26% has also been seen in Jammu and Kashmir.

Although this jump of figures is very minor but still we have to remember that in the week before last week this figure was very less. Talking about Kerala alone, for about six days last week, around 20 thousand cases came here. Due to this the number of new cases increased last week. Talking about the neighboring state of Karnataka, a jump of 17% was seen here too. Karnataka had 12,442 cases last week, while only 10,610 new patients were found last week.

Talking about the North Eastern states, except Assam, a decline of two percent has been registered in the entire Northeast. Earlier the infection here was 16% which has come down to 14%. In Maharashtra, which is most affected by Corona, there has been an 11% drop in the infection rate. Last week, 45,2 72 new cases were registered in Maharashtra. It received 50,732 cases last week. 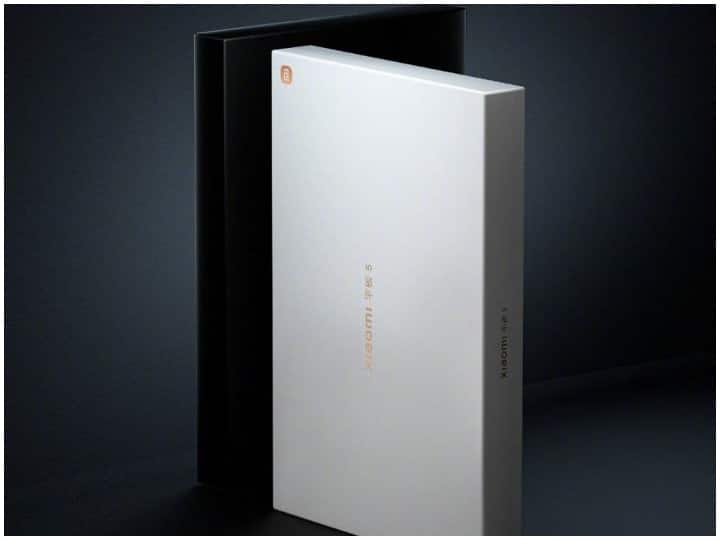 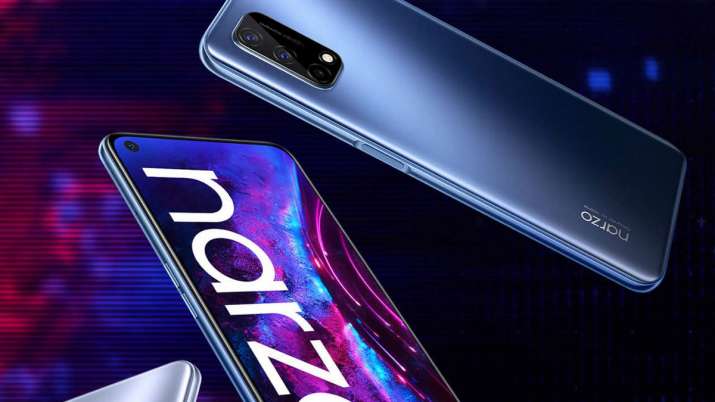 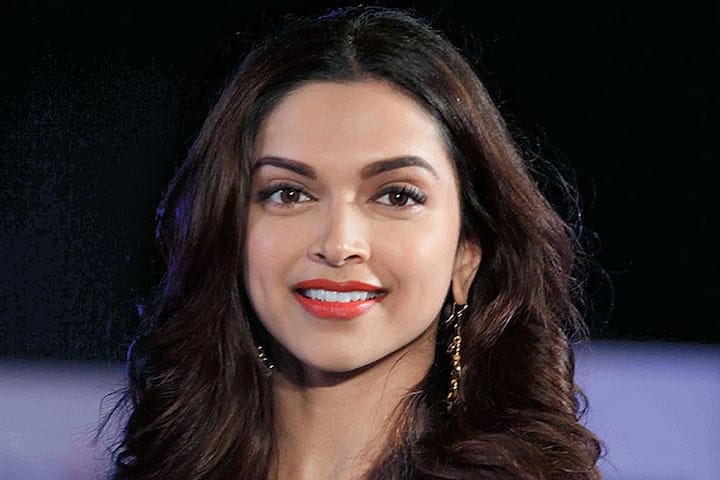 Deepika Padukone ready to make a Hollywood comeback, will be seen... Pakistan took this step to please its ‘evergreen friend’ China

Grammy Award winner Naomi Judd died at the age of 76,... 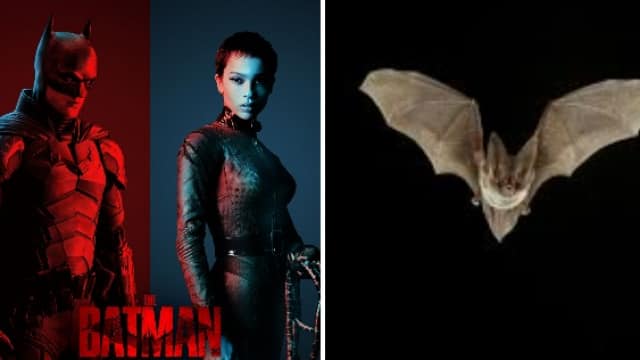 People were watching ‘Batman’ movie when the real bat entered the...